An open letter signed is calling for 20 hectares of forest on the New South Wales south coast to be saved from development.
By Hannah Ryan June 29, 2021
Facebook
Twitter
Linkedin
Email 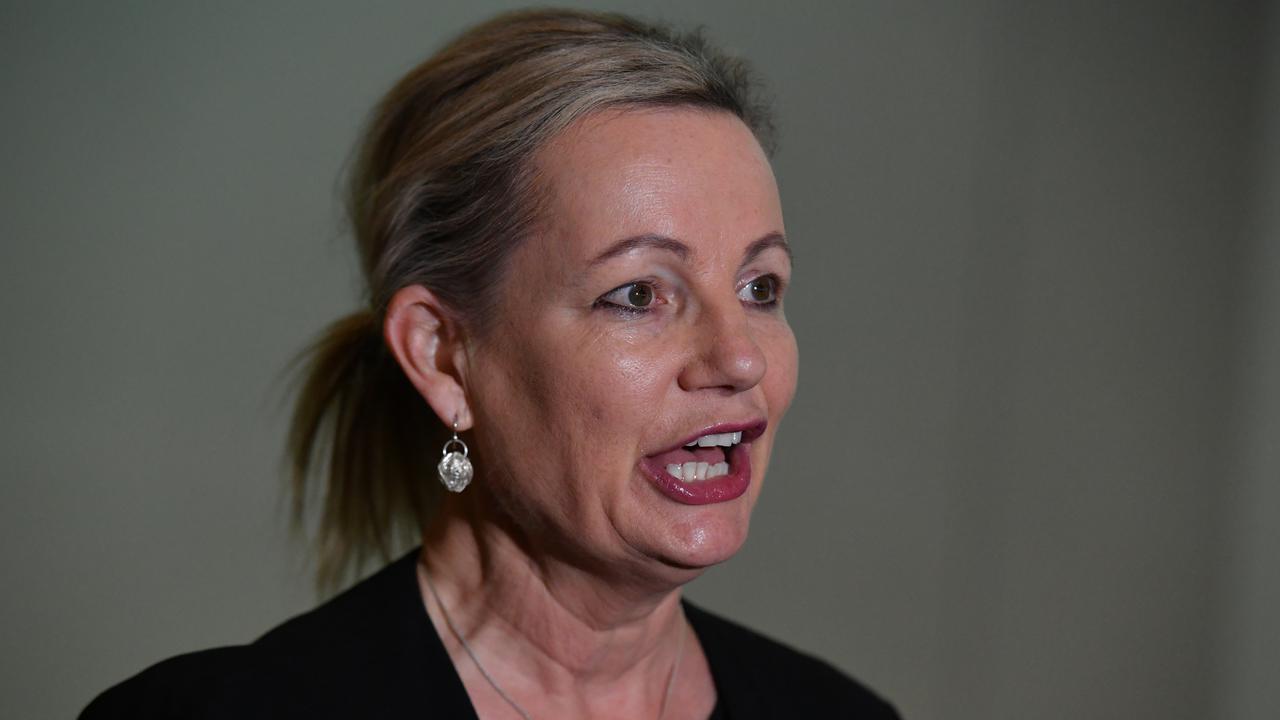 Environment Minister Sussan Ley is being urged not to approve a development on the New South Wales south coast. (Mick Tsikas/AAP Image)

SYDNEY — Actors Claudia Karvan and Michael Caton are among 60 prominent Australians who have signed an open letter trying to prevent a controversial development on Australia’s New South Wales south coast.

More than 20 hectares of forest would need to be cleared at Manyana in the Shoalhaven for the development by Ozy Homes, which wants to build 180 houses on the land.

The letter, published in a newspaper Herald on June 29, calls on federal Environment Minister Sussan Ley to withhold approval for the development under the Environment Protection and Biodiversity Conservation Act.

The signatories want the New South Wales government to buy the land and create a protected conservation reserve instead. 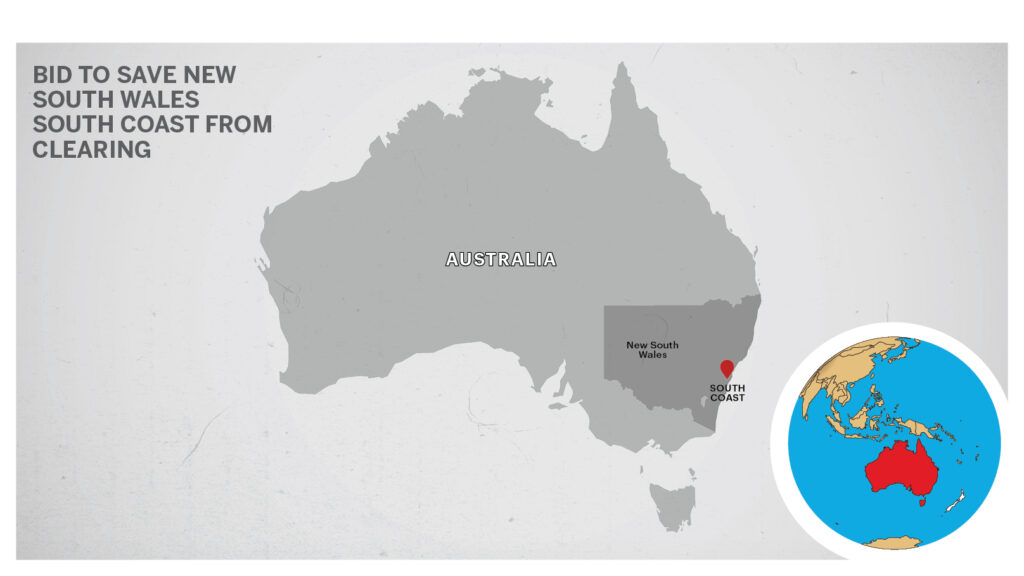 The south coast was hit hard by bushfires in the summer of 2019-2020. The Manyana Matters Environmental Association says the forest has become a refuge for fauna that escaped the flames.

The association tweeted “Our open letter in Sydney Morning Herald today. We’re so grateful to the many eminent people who signed the letter and are standing by our tiny community as we fight to defend the forest we saved from the bushfires. Please add your voice and write to Member of Parliament Sussan Ley.”

Authors Jackie French and Markus Zusak also signed the letter in a bid to save the bush, along with politicians Kate Washington, Mark Pearson, David Shoebridge and Alex Greenwich.

Greenpeace, World Wildlife Fund-Australia, and the Australian Conservation Foundation have signed the letter too.

The World Wildlife Fund released a video on their YouTube channel to raise awareness regarding the issue and bring attention to the aftermath of the 2019 bush fires.

The proposed development was placed under “a controlled action” by Ley last year, meaning it would be further assessed for its environmental impact and the decision on the same was postponed. However, several environmental groups started campaigning to save the forests.

Member of Legislative Council Mark Pearson tweeted “Congratulations Manyana Matters for the incredible media coverage of your open letter published today in the Sydney Morning Herald. I’m honored to be a signatory calling on federal Environment Minister Sussan Ley to step in (and step up).”

Ozy Homes has recently provided more documentation about its plans, with the public able to provide feedback until July 16. The plans for development are met with criticism and the organizations are rallying against the government to save the forests.

“It’s time for our political representatives to step up and protect this land. We urge them to think about their legacy,” Manyana Matters Environmental Association founder Jorj Lowrey said. “The decisions they make now will have a huge bearing on whether there is anything left of native habitat and wildlife in our region for future generations to enjoy.”