No new locally acquired case has been reported in Victoria for the third day in a row as police warn of stricter enforcement.
By Callum Godde June 29, 2021
Facebook
Twitter
Linkedin
Email 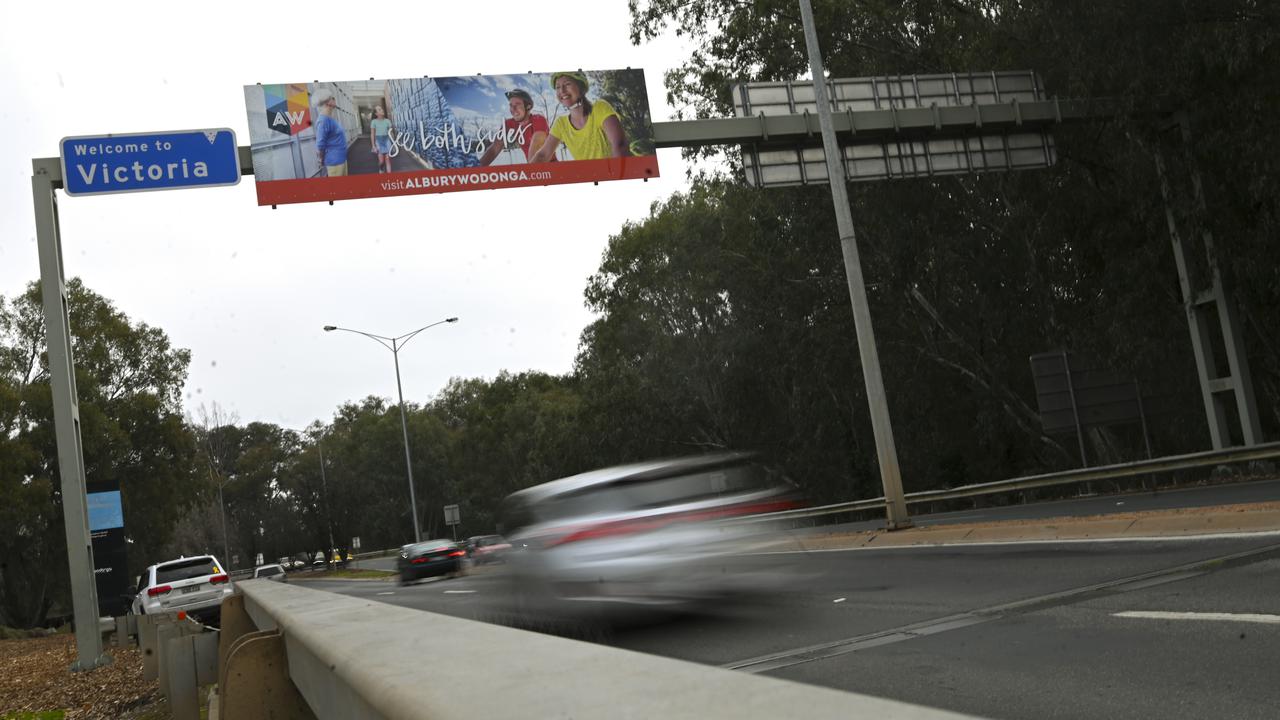 Victoria is ramping up patrols of the road border with New South Wales, which has a virus outbreak. (AAP Image)

MELBOURNE, Australia — The Australian state of Victoria has recorded its third consecutive day without a local Covid-19 case as the state ramps up its road border regime.

The Health Department confirmed no new locally acquired infections from more than 20,000 tests in the 24 hours to the morning of June 29.

Two returned travelers in hotel quarantine tested positive, with active cases in the state falling to 44. Some 18,000 Victorians also received a vaccine dose at state-run hubs over the same span.

It comes as police patrolling the Victorian-New South Wales border crackdown on travelers sneaking south of the Murray River. The Murray River is a river in south-eastern Australia. It is Australia’s longest river at 2,508 km extent. Its tributaries include five of the next six longest rivers of Australia. 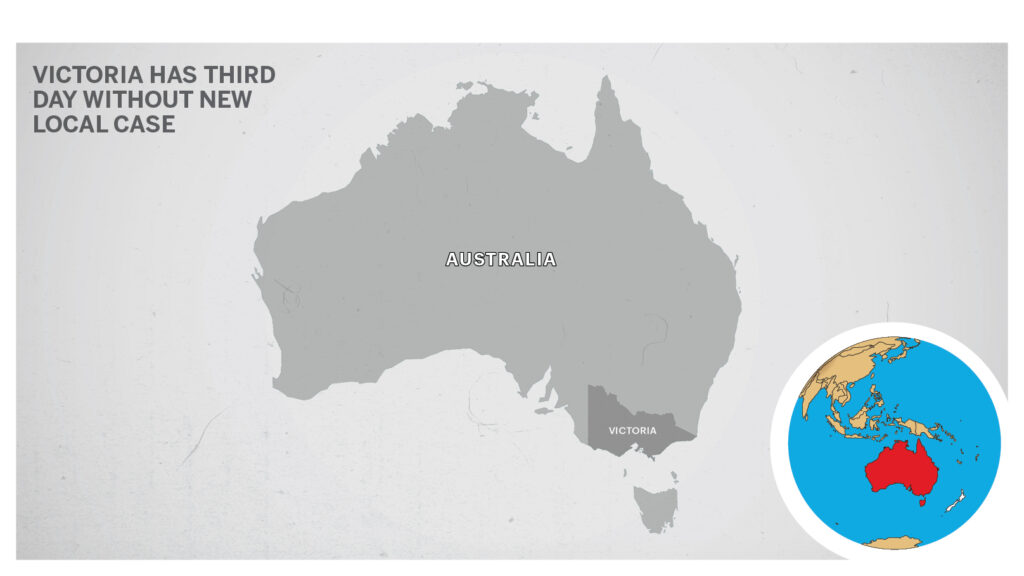 While local border residents can still cross freely into Victoria, Sydney and surrounding areas remain red zones and other parts of regional New South Wales and the Australian Capital Territory have been classified orange zones.

An orange zone means a location in a State, Territory or Green Zone Country assessed as medium risk for SARS-CoV-2 transmission, but only during the specific period for that location detailed on the Victorian Travel Map as amended from time to time with the approval of the Chief Health Officer.

Over the initial days of the road border operation, officers have turned away 53 people – most for coming from a red zone – with just a warning when they didn’t have a valid permit.

“That discretion, that window period, is very rapidly closing. From here on in, you’re going to see much stricter enforcement,” he said on June 28.

This includes helicopters scanning number vehicle number plates on the Hume Highway from Monday and fixed-wing aircraft patrolling the length of the border from mid-week.

Shane Andrew Patton APM is an Australian police officer and as of June 2020, the Chief Commissioner of Victoria Police. Patton grew up in regional Victoria and joined Victoria Police in 1978. Part of his early career was spent at St Kilda Criminal Investigation Branch in the 1980s.

The Victorian government has also requested 130 Australian Defense Force personnel to help carry out checks at airports and on close contacts.