Australia’s Tasmania Shuts To Perth And Peel In Western Australia

Tasmania is shutting its border to Perth and the WA region of Peel from 10 am on June 29, Premier Peter Gutwein has announced.
By Ethan James June 29, 2021
Facebook
Twitter
Linkedin
Email 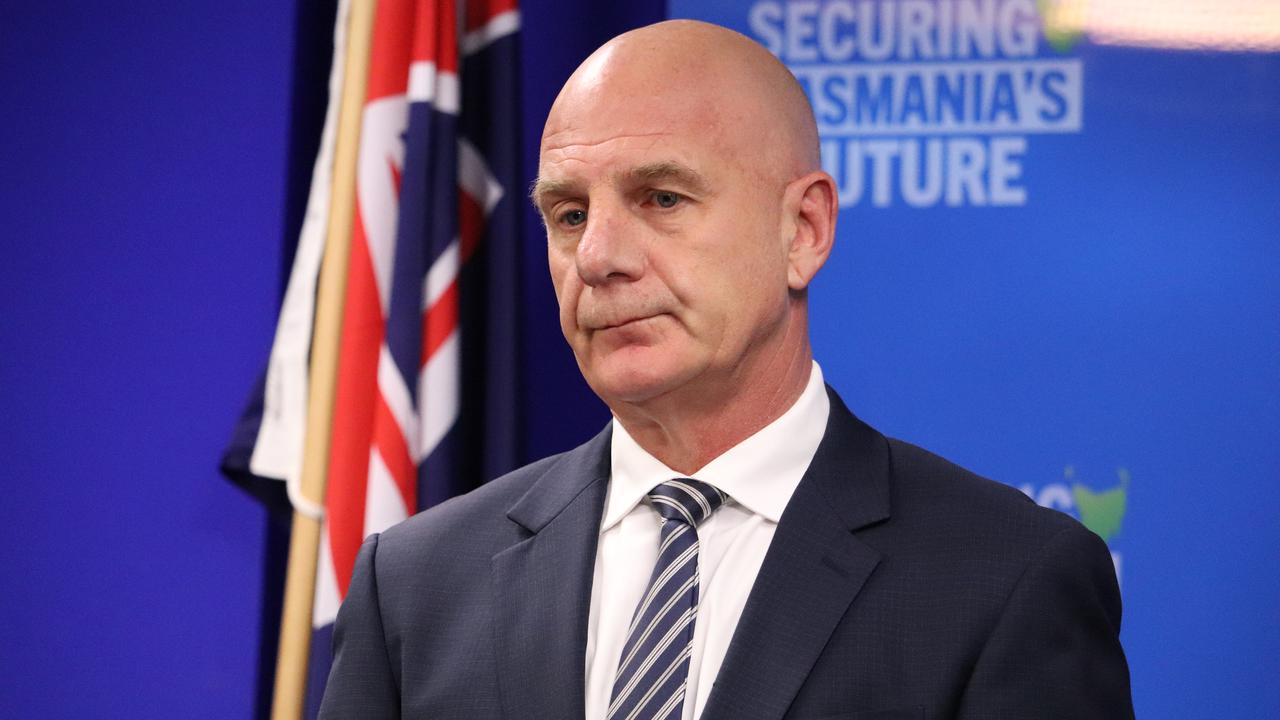 HOBART, Australia — Tasmania, the island state of Australia, has closed its border to Perth and the Western Australia region of Peel after new coronavirus cases sent the two areas into lockdown.

Premier Peter Gutwein announced the regions would be considered high risk from 10 am on June 29.

It means no one from the areas can enter Tasmania unless they have special permission from the deputy state controller.

“I would stress to Tasmanians, if you don’t need to travel interstate, don’t travel,” Gutwein told reporters. “Right now we have a number of states scrambling to get on top of the Delta strain of the virus.”

Perth and Peel were sent into a four-day lockdown overnight after a second local case was recorded, a man aged in his 30s who tested positive to the Delta variant.

Queensland Health tweeted “From 1 am tomorrow, Queensland will declare the following locations as Covid-19 hotspots: Perth and Peel regions in Western Australia and Darwin, Litchfield, Belyuen, Wagait and Palmerston in the Northern Territory.”

Tasmania has already banned travel from 33 local government areas in New South Wales, including the city of Sydney in their latest guidelines with the aim to contain the Covid virus.

The Tasmanian government released a set of guidelines for travelers coming from the low, medium and high-risk areas. The guidelines mention that anyone who has spent time in these high-risk (Level 2) areas on or since 22 June — including returning Tasmanians — is not permitted to enter Tasmania unless approved as an Essential Traveler.

The government defines an essential traveler as someone who has traveled to medium or high-risk areas 14 days prior to their arrival to Tasmania if their travel is for identified critical work, health, compassion, or other specified reasons.

Essential Travelers are subject to conditions that include a requirement to isolate when not at work or seeking supplies, to wear a face mask, and in some instances a requirement to have a Covid-19 test. These conditions vary depending on the category of Essential Traveller. However, they can be provided a partial or full exemption for quarantine based on the work and compassionate reasons.

Travelers from Darwin and two other local government areas are also banned, while Tasmania considers a host of premises in Queensland and Victoria high risk.

Gutwein said three workers who returned from the Northern Territory’s Granites mine, where a person tested positive last week, have returned negative results in their first round of testing.

Two are quarantining at home, the other is in hotel quarantine as per the state specified guidelines.