Queensland's authorities are anxiously waiting to learn if 169 workers from a Northern Territory mine have brought Covid-19.
By Tracey Ferrier June 29, 2021
Facebook
Twitter
Linkedin
Email 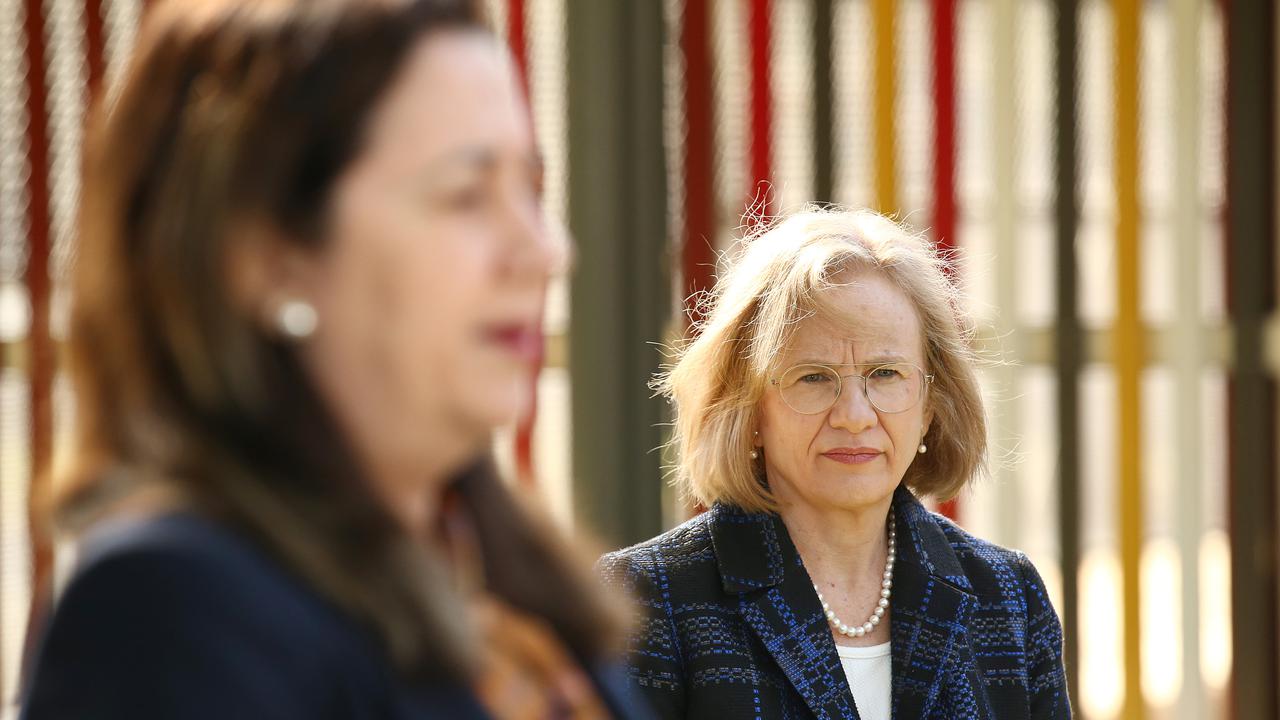 BRISBANE, Australia — Queenslanders are waiting to learn if they’ll face another lockdown amid grave concerns a large group of miners may have returned home carrying the highly contagious Delta variant of Covid-19.

One of the 170 miners is already confirmed to have the variant after spending a day out and about in the Sunshine Coast region while infectious. The Sunshine Coast encompasses beach resorts, surf spots, and rural hinterland in southern Queensland, Australia.

It stretches from the coastal city of Caloundra, near Brisbane, north to the Cooloola section of the Great Sandy National Park, home to multicolored sand dunes, mangrove forests, and shallow lakes.

Health authorities are waiting on test results for the other 169, who have been ordered into isolation. 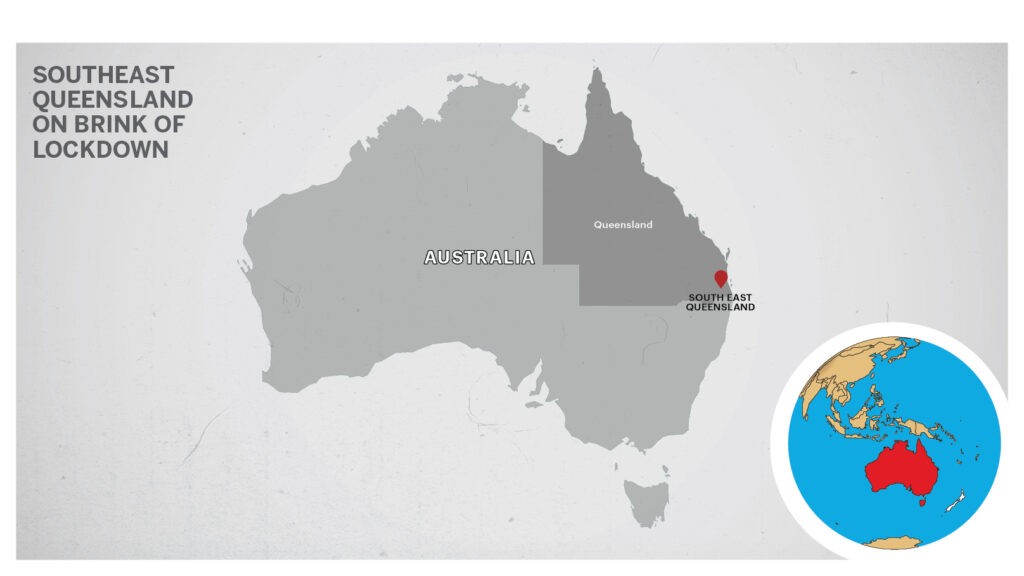 It’s unclear how widely the group dispersed after returning to Queensland last week from the Newmont-owned Granites gold mine, about 540km northwest of Alice Springs.

In all, 900 fly-ins, fly-out workers left the mine for locations across Australia after a worker from Victoria became infected while passing through a quarantined hotel in Brisbane, en route to the mine.

Premier Annastacia Palaszczuk on June 28 warned Queensland was on the verge of another lockdown, and the test results of June 29 and June 30 would determine which way things go.

There’s also high level concern about passengers who traveled with an infected crew member on flights from Sydney to Brisbane and the Gold Coast over the weekend.

“We will not hesitate to take action,” the premier warned after mandating the use of masks in 11 local government areas across southeast Queensland for a fortnight.

On the evening of June 28, six Virgin flights into and out of Brisbane, Sydney, Melbourne, Darwin and the Gold Coast on June 25-26 were added as Covid-19 exposure sites by Queensland Health.

Deputy Premier Steven Miles has claimed half the people coming into Australia are not citizens or permanent residents, but others who’ve been granted travel exemptions.

Queensland is seeking to cut overseas arrivals, saying the volume is putting pressure on a hotel quarantine system that’s already failing and was never designed for infection control.

“But we wouldn’t be in this situation, we wouldn’t be reducing our number of international arrivals, if we had purpose-built facilities which would, could have been up and running now,” he said on June 28.

Queensland is still demanding the federal government approve its plans for a purpose-built quarantine center outside Toowoomba, even though Canberra has repeatedly rejected it and wants one built on Commonwealth land in Brisbane.