The Queensland government is probing how a hospital worker became infected with coronavirus and why she wasn't vaccinated.
By Marty Silk June 29, 2021
Facebook
Twitter
Linkedin
Email 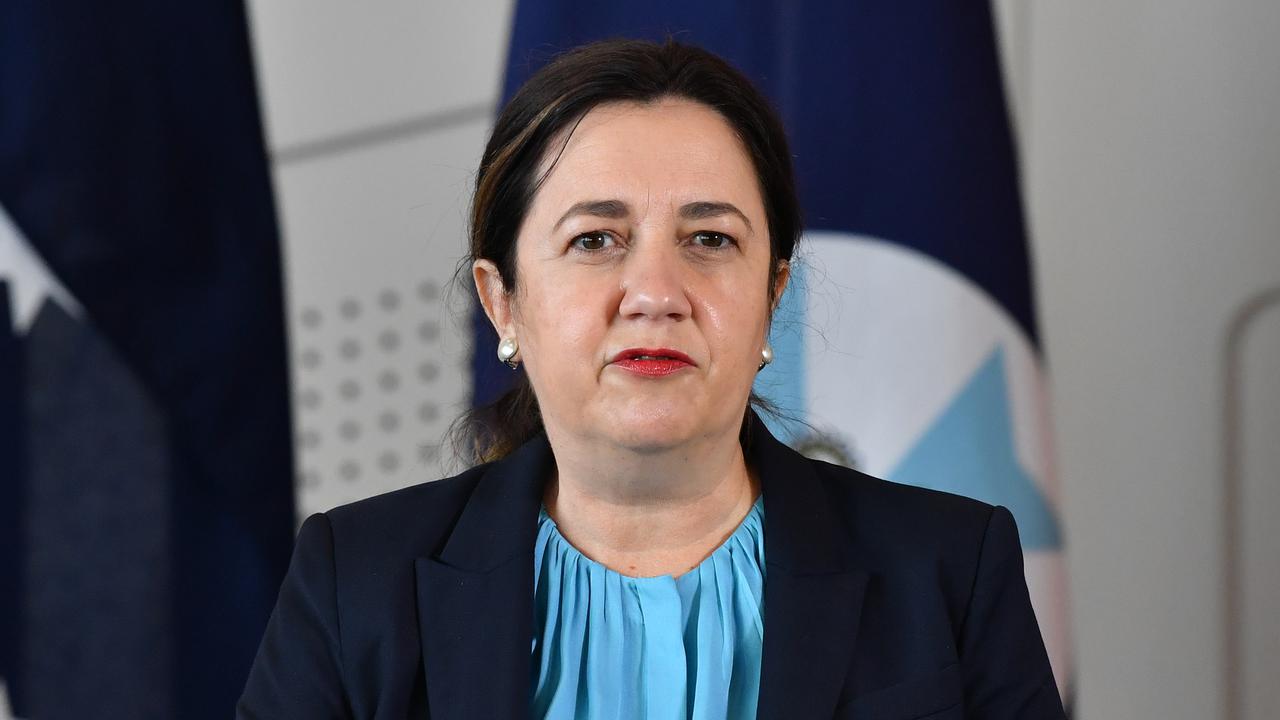 Annastacia Palaszczuk is "furious" a hospital worker who triggered a lockdown was unvaccinated. (Darren England/AAP Image)

BRISBANE, Australia — The Australian Queensland government is investigating how a hospital worker who triggered the state’s most extensive lockdown this year was not vaccinated.

The 19-year-old clerical worker at Prince Charles Hospital tested positive on June 28 after visiting a number of local venues and holidaying in the state’s north over the weekend.

Her trip prompted the state government to lock down the state’s greater southeast, Townsville, Magnetic Island, and Palm Island for three days.

The woman’s friend and two of her family members have become ill and are being tested. 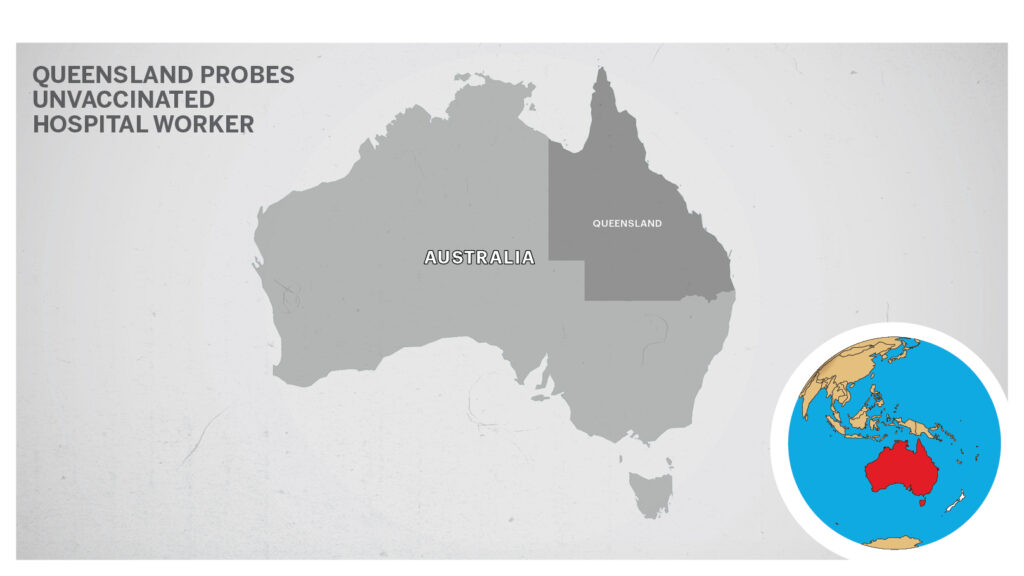 She regularly worked at a desk outside the coronavirus ward where patients from hotel quarantine were being treated, but she wasn’t vaccinated.

Premier Annastacia Palaszczuk has ordered an investigation into why she hadn’t had the jab.

“She should have been vaccinated, she was not. So the health minister will be overseeing that issue in detail,” the premier told reporters.

“And let me say, I am absolutely furious about this. We need to make sure that we are getting a population vaccinated right across the state.”

Under health orders, only people working inside Covid-19 wards have to be vaccinated, but Palaszczuk foreshadowed that that rule may need to be changed.

Chief Health Officer Jeannette Young said she’s yet to link the woman’s case to any others.

She said she could have been infected by a case from the cluster centered on the Portuguese Family Centre in Ellen Grove or by a patient at the hospital.

“I can’t be definitive how they got it,” Young said.

“I should get genome sequencing by the end of today, early tomorrow at the latest, and then I will be able to work out where they have got it.”

The chief health officer said the woman developed symptoms on June 20 and had likely been infectious since June 18.

She visited a number of shops in the Sandgate area and worked at the hospital on June 22 and June 23.

The clerical worker then flew to Townsville on June 24 before traveling on to Magnetic Island, where she stayed until Sunday.

Young said all 2500 people living on the island need to get tested for the virus.

The woman returned to Townsville, where she visited the markets, before flying home to Brisbane, on June 27. Young said contact tracers are working on a detailed list of exposure sites.

They’re also waiting on test results for two of the woman’s sick family members, who lived with and traveled with her to Townsville, and one of her friends who is unwell.

“We will get all those results through the morning and make sure we get that information out there. That is critical,” Young said.