A general practitioner who spent three months behind bars for sexually assaulting a patient can no longer practice as a doctor.
By Cheryl Goodenough June 29, 2021
Facebook
Twitter
Linkedin
Email 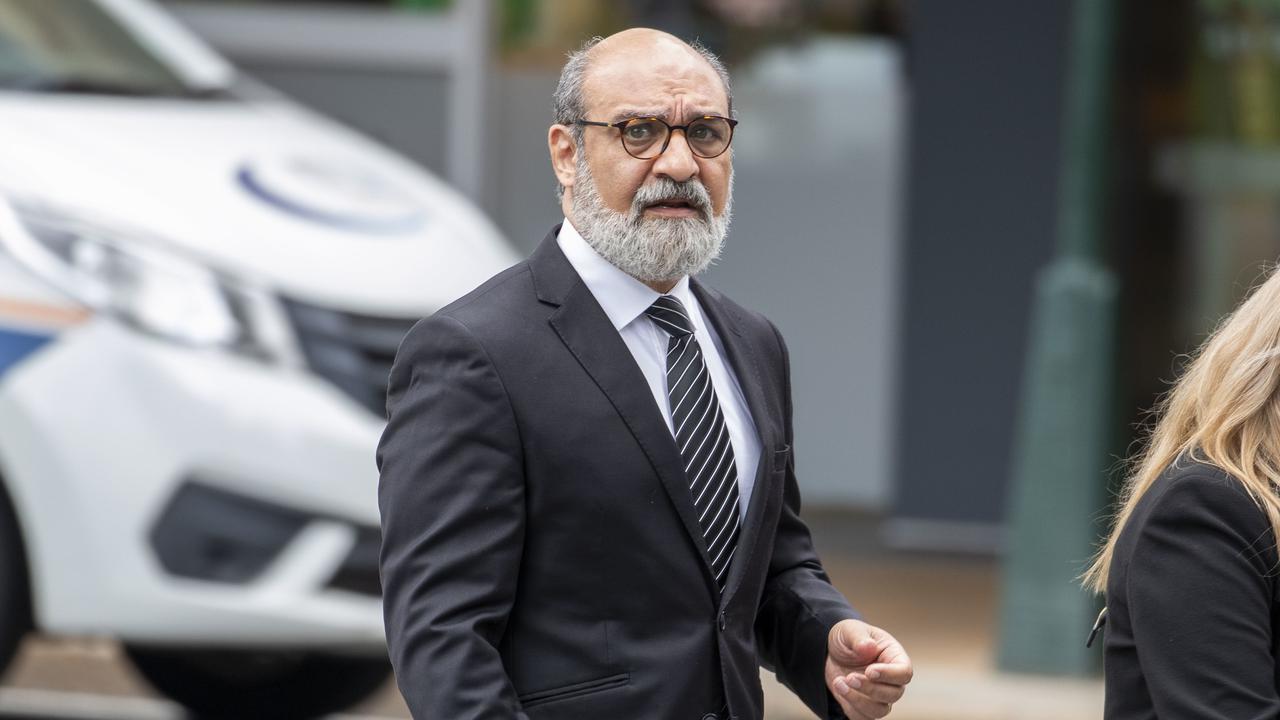 CANBERRA, Australia — An Australian doctor who spent months behind bars for sexually assaulting a female patient seeking treatment for diarrhea and nausea has been unsuccessful in his bid to continue practicing as a general practitioner.

Ramin Harirchian continues to claim his innocence after being found guilty in December 2019 of sexually assaulting the woman the previous year, as per an appeal court judgment published on June 29.

A jury trial heard he had consulted the 26-year-old before, but on that day told her she looked sexy, slapped her bottom, and touched her vagina.

The assault stopped only when the woman moved away. Harirchian, now 53, was sentenced to eight months behind bars to be suspended after serving three months.

After his release from prison in February 2020, Harirchian — who obtained his medical qualifications in Iran in 1992 and had been registered in Australia since 2008 — applied for a review of the decision to suspend his registration.

Instead of suspending his registration, the Queensland Civil and Administrative Tribunal prohibited the doctor from having contact with female patients, requiring a chaperone when he might be in the company of women during the course of his practice. The Queensland Civil and Administrative Tribunal is the city courthouse in the Brisbane central business district, Australia.

Evidence before Queensland Civil and Administrative Tribunal included references from female patients who said they continued to trust Harirchian even though he had been convicted, the judgment said.

But in response to an appeal by the Health Ombudsman, the Queensland Court of Appeal found “the decision of the Tribunal was infected by error”.

The appeal court judges found Harirchian’s conduct was “of the most serious kind”. They also regarded his refusal to accept he was guilty of wrongdoing as “of the greatest significance”.

“It is relevant that the offense involved a physical assault of a sexual nature and, therefore, also a gross violation of the patient’s trust and grave breach of the standards expected of medical practitioners,” the judgment stated.

The imposition of conditions could protect female patients against the risk of similar assaults, but the safety of patients was not the only concern.

“It is a case that is concerned with public confidence being maintained in the integrity of the profession and in the manner in which the profession is regulated,” the judgment said.

“Not only was his criminal conduct of a kind that can shake the confidence of the public in the medical profession, but the respondent’s failure to accept responsibility for his behavior implies a real lack of understanding on his part concerning the demands made upon him as a medical professional.”

The Court of Appeal found the Health Ombudsman was right to conclude it was necessary to suspend Harirchian’s registration to “reassure the public and the profession that the regulatory system was adequate and alert to protect the public confidence”.