Independent senator has called for a royal commission into Australia's response to the coronavirus pandemic amid criticism.
By Matt Coughlan June 29, 2021
Facebook
Twitter
Linkedin
Email 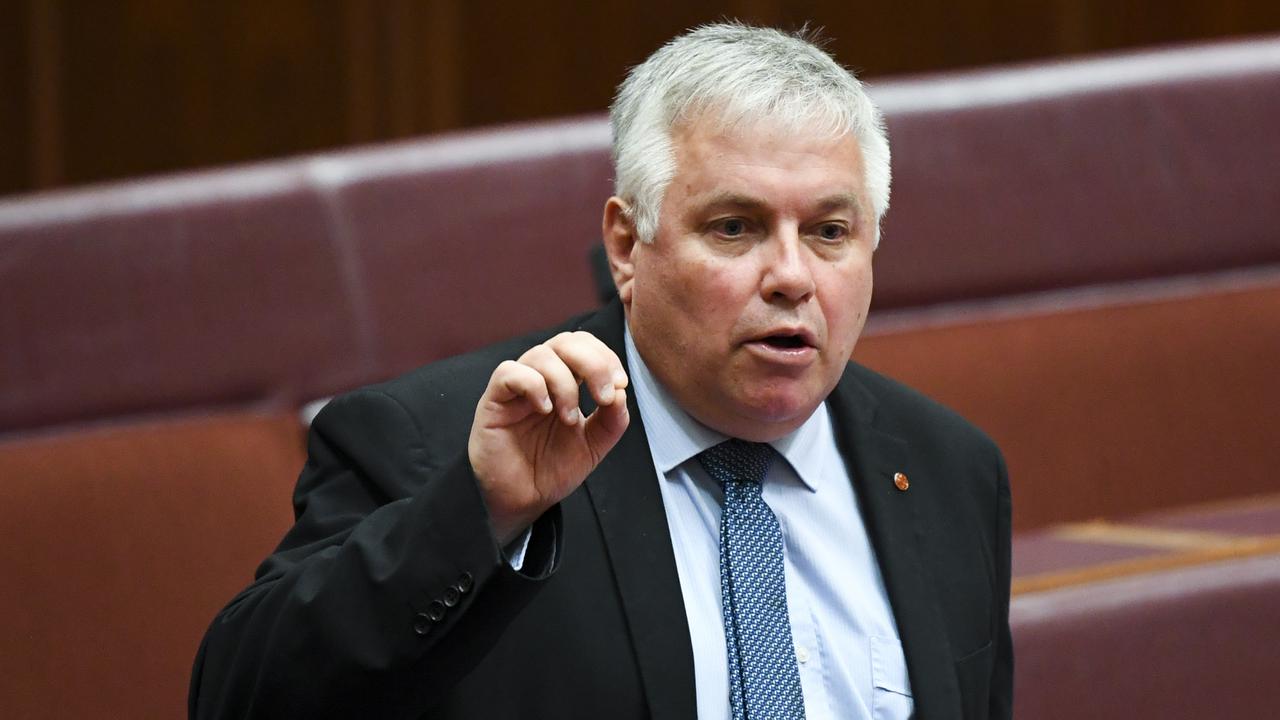 Senator Patrick says Australia has gone from world leader to 'back of the pack' in the pandemic. (Lukas Coch /AAP Image)

CANBERRA, Australia — A key crossbench senator has launched a push for a royal commission into Australia’s coronavirus response as criticism of the bungled vaccine rollout grows.

Independent Rex Patrick is calling for a major inquiry with powers to force Prime Minister Scott Morrison to give evidence.

Senator Patrick said the initial response was successful before highly damaging and embarrassing failures in the vaccine rollout, as well as quarantine breaches.

“Last year Australia was the envy of many other nations with our success in flattening the curve,” he said on June 29.

“However the sad fact is that Australia has now fallen from being a world leader to being hopelessly at the back of the pack in terms of vaccinations.”

He said Australians were left vulnerable to highly infectious new strains of the disease with lockdowns and border closures causing devastation in some sectors of the economy.

“A royal commission inquiry is essential to establish precisely why Australia is now in the position we find ourselves in,” Patrick said.

“Only a royal commission can cut through government spin and secrecy to get at the truth of Australia’s national pandemic response.”

There is an ongoing Senate committee scrutinizing the virus response, but Senator Patrick wants an inquiry with powers to access cabinet documents. The South Australian is frustrated documents considered by the national cabinet of federal and state leaders are being kept secret.

Australian Labour Party national president Wayne Swan said the nation was living with the consequences of the government’s failure to secure supply vaccines.

Morrison denied the federal government’s rollout was to blame for lockdowns with just four percent of Australians being fully vaccinated.

“I can’t stress enough that the major frustration here is the virus,” the prime minister said to the reporters.

“That is the major thing working against Australia. The reason we’ve got a lockdown is because of a pandemic and a virus.

“We have a lockdown because we have a new Delta variant which is proving to be highly contagious in a way that previous variants were not.”