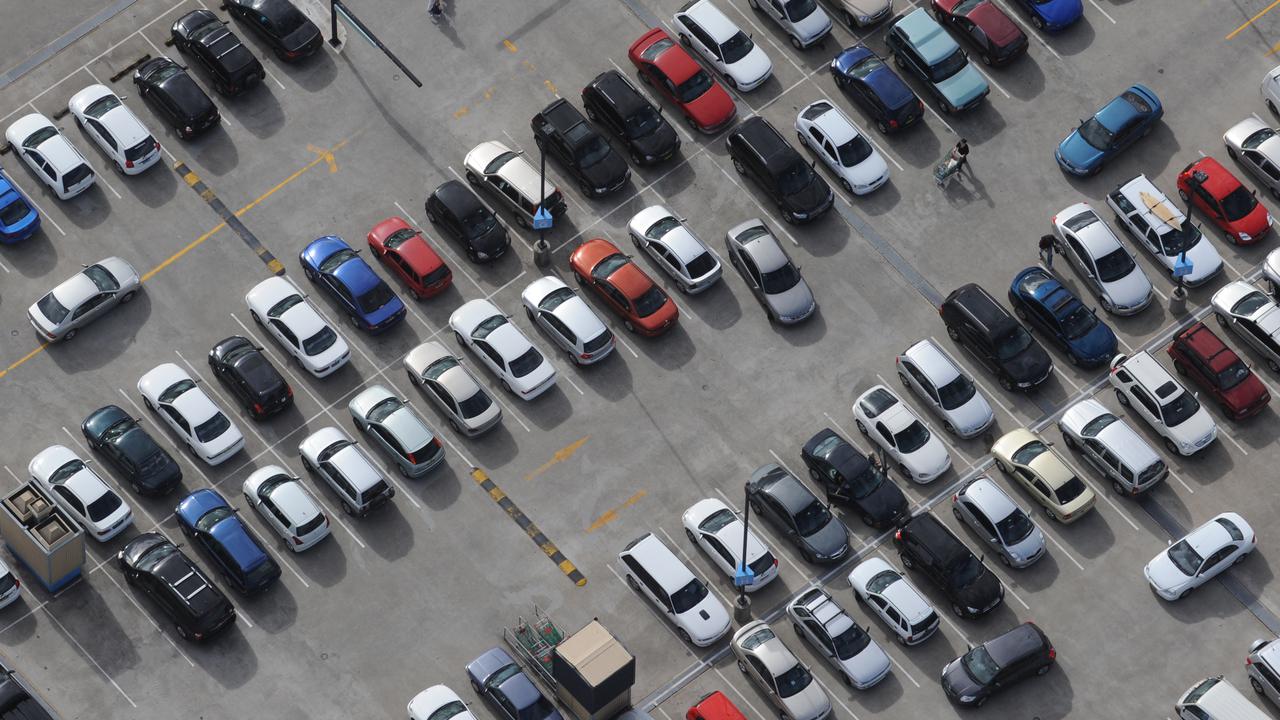 SYDNEY — An audit has condemned the Morrison government’s handling of a pre-election splurge on commuter car parks. The audit was done by Australian National Audit Office (ANAO) as part of the AU$4.8 billion ($3.6 billion) Urban Congestion Fund (UCF) established in the 2018-2019 federal budget.

The AU$660 million ($496.2 million) national commuter car park fund was set up as part of the government’s Urban Congestion Fund under the Department of Infrastructure, Transport, Regional Development, and Communications.

By the end of March this year, just two of the car parks had been built out of 44 projects selected for funding, as per the audit report.

The audit found the assessment work underlying the department’s advice to award funding to the selected projects was “not to an appropriate standard” and needed more to be looked into.

Of the project sites given the green light, almost two-thirds were in Melbourne — two and a half times the number located in Sydney.

This was despite Sydney being identified by Infrastructure Australia, the country’s independent infrastructure advisor, as having most of the nation’s congested roads.

As well, 77 percent of the commuter car park sites were in coalition-held seats.

Six recommendations to fix the program have been taken up by the department.

The findings of the review stated that as of 31 March 2021, only five of the proposed 47 commuter car park sites originally announced (11 percent) had commenced construction, with the construction of two of these sites reaching practical completion.

By this date, the department had paid AU$76.5 million ($57.5 million) of program funding (12 percent of the total committed) relating to 28 sites. The department has not had sufficiently strong controls in place to establish, for each approved project, clear delivery timelines and links between payments and milestones.

Urban Infrastructure Minister Paul Fletcher said all of the government’s infrastructure decisions were “based on an identified need in the community” and made in the context of existing federal, state and local government investment.

He said having taken over the portfolio in December 2020 he had sought a review of all projects under the Urban Congestion Fund.

“By the end of 2022, 90 percent of all packages are expected to be completed or under construction,” Fletcher said.

“It is normal practice in the delivery of infrastructure projects for there to be a significant lead time between the announcement of the project and construction commencing.”