The Taxation Office has released its initial findings into the tax transparency of the nation's top 500 private companies.
By Colin Brinsden June 29, 2021
Facebook
Twitter
Linkedin
Email 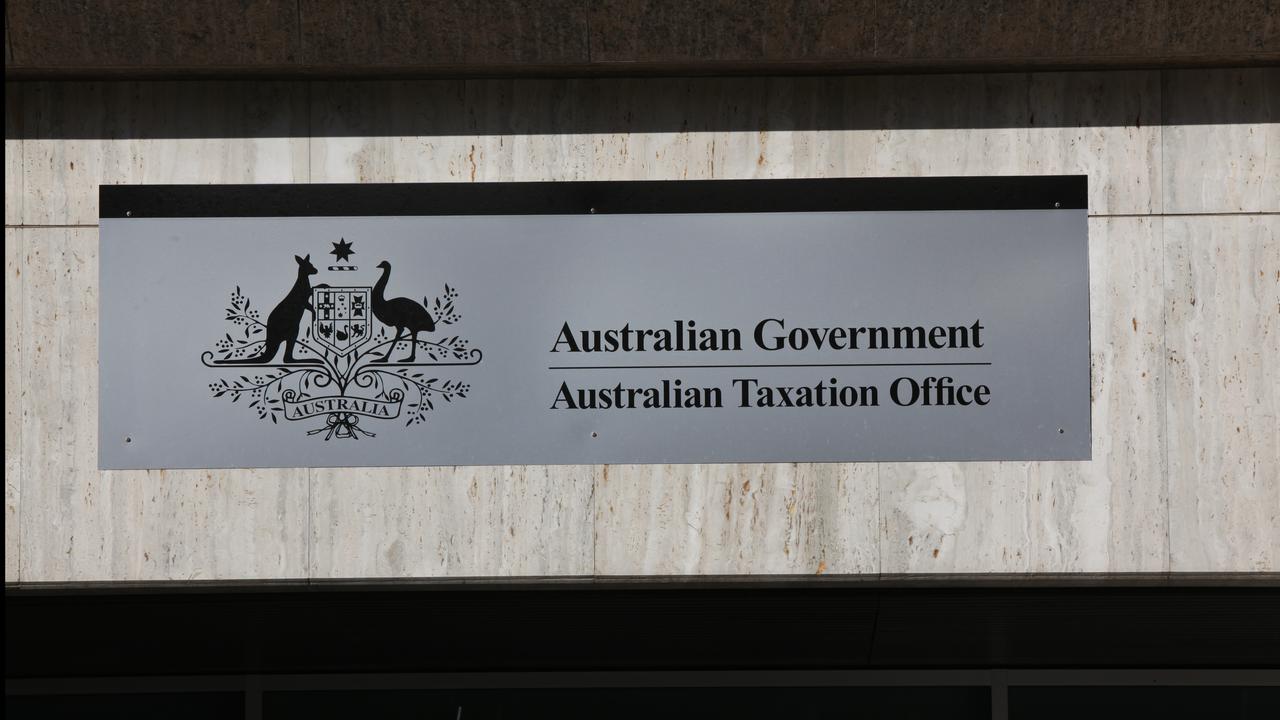 The Australian Taxation Office has been looking into tax reporting of the country's top 500 private companies. (April Fonti /AAP Image)

SYDNEY — The Australian tax office has raised AU$13 billion ($9.8 billion) in liabilities since its tax avoidance task force was set up in 2016 to probe big businesses.

The program, and its initial “Top 100” investigation of public and multinational businesses, aims to provide the community confidence that these groups are paying the right amount of tax.

Assistant commissioner Kasey Macfarlane said the Top 500 cohort uses complex structures that contain any combination of partnership and trust structures, operating both inside and outside tax consolidated groups.

“We have observed that large private groups tend to have lower levels of corporate governance and invest less in tax governance than public groups,” she said releasing the Australian Taxation Office’s initial findings on June 29. “Large private groups also face less stringent regulatory reporting requirements and our ability to obtain certainty is frequently complicated by opaque group structures. However, there is of course always room for improvement”

The taxation office submitted a review of the companies and Macfarlane stated that four out of five of the largest businesses in Australia have obtained either a high or medium assurance rating. The program was established under the Tax Avoidance Taskforce.

Even so, after engaging with more than 400 groups so far, Macfarlane said most large private entities report correctly and meet their taxation obligations, with more than 50 groups attaining the highest transparency rating.

The task force has also now expanded the Australian Taxation Office’s remit to the Top 1000 entities, which will allow engagement with large public and multinational companies with turnovers above AU$250 million ($188 million).

The Australian Taxation Office has published two reports on its earlier Top 100 program which showed around 30 percent attaining an overall high assurance rating.

“The success of this program cannot be undersold, as we saw a dramatic increase in the number of taxpayers achieving high assurance during 2020 from six percent to 30 percent,” Macfarlane said. “Four out of five of the largest businesses in Australia have obtained a high or medium assurance rating.”

In the 2017/18 income tax year, large corporate groups paid over 96 percent of the theoretical total amount of income tax payable.

The goal is to reach 96 percent upon lodgment and 98 percent compliance after the Australian Taxation Office action, Macfarlane said.