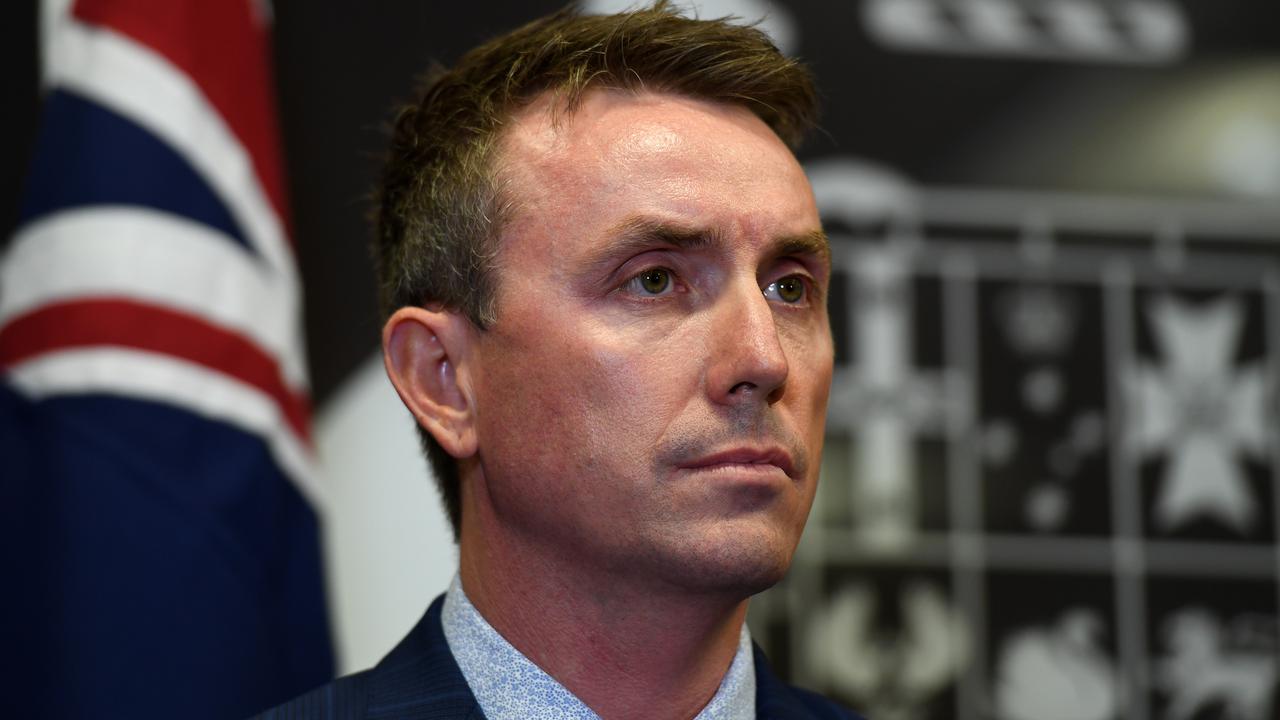 A judge has denied James Ashby's bid to amend his pleading over a AU$4.54 million legal bill. (Dan Peled/AAP Image)

CANBERRA, Australia — One Nation staffer James Ashby’s last-minute bid to amend part of his pleading against the Morrison government in his battle for millions of dollars has been denied by an Australian judge.

Senator Pauline Hanson‘s right-hand man is appealing to the Federal Court for the Commonwealth to pay his AU$4.54 million ($3.43 million) legal bill he incurred while attempting to sue former parliamentary Speaker Peter Slipper.

He sought a grace payment by the federal finance department but was denied, and submits this is adverse action contrary to the Fair Work Act. The Fair Work Act 2009 is an Australian law passed by the Rudd Government after coming into power in 2007 to reform the industrial relations system in Australia, commencing on 1 July 2009.

Justice Robert Bromwich in January dismissed his claims for judicial review and on June 29 said it was too late to grant an amendment to his pleading. Ashby sued his former boss over alleged sexual harassment but dropped the matter citing legal costs as it was approaching a trial date after two years of legal proceedings.

A minister from the Gillard government in 2012 permitted a grace payment for Slipper’s legal costs, creating what Ashby said was a power imbalance.

On June 29, the Commonwealth’s counsel Joanna Davidson said Ashby’s position was not supported by the Fair Work Act authority and “cannot possibly succeed,” to the extent his lawyer submitted.

Davidson also argued against the idea Ashby had no other option but to commence legal proceedings. Ashby’s barrister John Hyde Page asked the judge to take into consideration injury or prejudice suffered by his client after being denied the act of grace by then-finance minister Mathias Cormann.

A great deal of caution was necessary “to ensure the Fair Work Act does not end up having no application to commonwealth employees”, Page submitted.

But Justice Bromwich said Ashby’s legal team had more than five weeks to properly amend its pleading after he already and deliberately dealt with judicial review matters separately from the Fair Work issues.

Justice Bromwich will decide whether Ashby is entitled to any payment at a later date.

Pauline Hanson’s One Nation, also known as One Nation or One Nation Party, is an Australian right-wing to far-right political party. It was founded and is currently led by Senator Pauline Hanson. While One Nation has achieved only modest electoral success to date, it is the most successful populist party in Australia.