As parts of Sydney go into lockdown, there is concern about the speed of the vaccine rollout and quarantine system.
By Paul Osborne June 28, 2021
Facebook
Twitter
Linkedin
Email 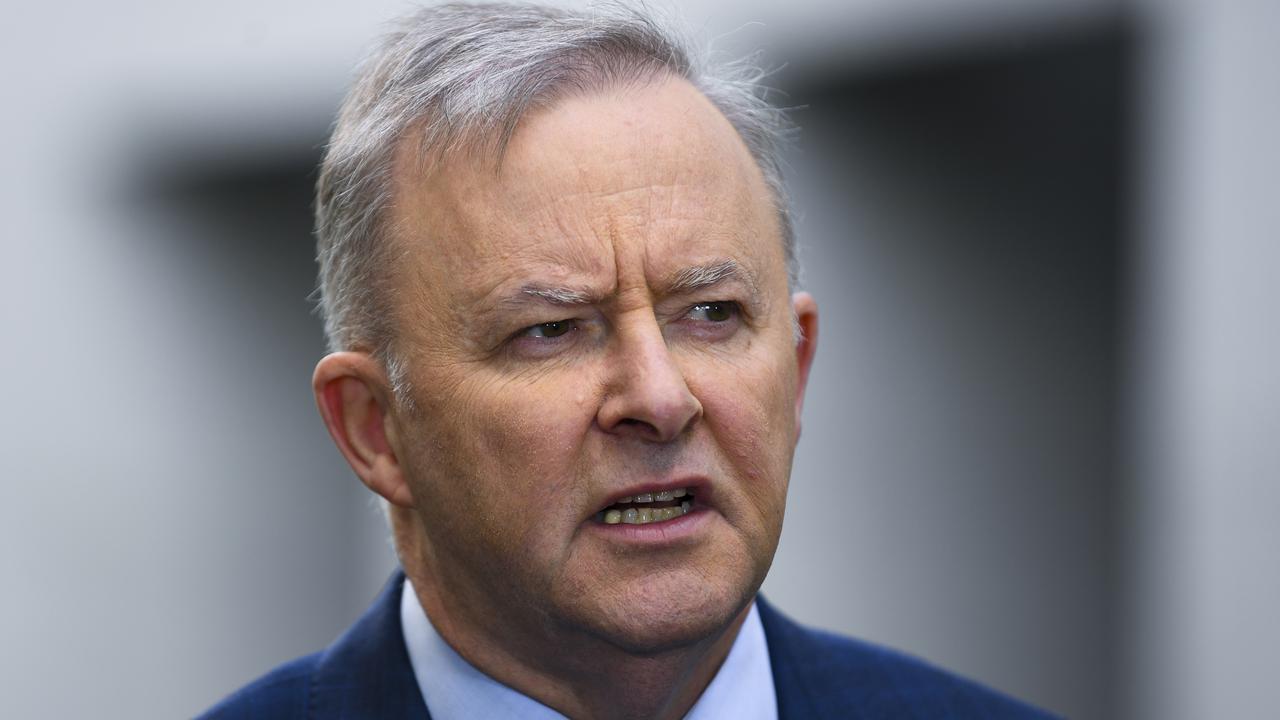 SYDNEY — Australia’s vaccination rate will have to double to complete the program by the end of the year.

The massive challenge comes after the Bondi outbreak has infected 65 people, prompting the New South Wales government to issue stay-at-home orders to residents of four Sydney council areas in the eastern suburbs.

Other states have now imposed a variety of travel restrictions on New South Wales and Greater Sydney.

Experts have criticized the speed of the Covid-19 vaccine rollout and failures in the quarantine system which allowed an unvaccinated driver to pick up overseas arrivals in Sydney.

A report by Capital Economics shows just four percent of the population is fully vaccinated.

“The vaccine campaign has accelerated in recent months, but Australia is still only jabbing 0.4 percent of its population per day, well below the 0.8 to one percent rates currently seen in continental Europe,” economist Marcel Thieliant said.

Australia has ordered a total of 40 million doses of the Pfizer vaccine, which would be sufficient to cover the entire adult population and enough Pfizer vaccine has been received to maintain the current pace of vaccinations two weeks ago.

“But deliveries dropped back again last week, and we estimate that the pace of vaccinations would have to double by the third quarter for the adult population to be fully vaccinated by year-end,” Thieliant said.

Responding to concerns about flaws in the quarantine system, Finance Minister Simon Birmingham said hotels would continue to be the mainstay.

But Victoria, Queensland, and Western Australia now have offers on the table for stand-alone facilities.

The first of these, an initial 500-bed hub at Mickleham in Melbourne’s north, is expected to be operating by the end of the year or early 2022.

“Many passengers have come through those hotels — 99.99 percent of them safely managed – but with any human system there is a risk of human failure.”

However, he said authorities were constantly improving systems.

Sites are not being assessed in NSW and South Australia as the state governments have not asked for stand-alone facilities. New South Wales residents have been told to expect Covid-19 case numbers to rise over the next seven days as people in isolation return positive tests.

Labor leader Anthony Albanese said the Sydney lockdown was a consequence of the slow vaccine rollout and flaws in the quarantine system.

“Scott Morrison hasn’t so much dropped the ball because he never picked it up in the first place.”