Two Drones Used For Attack On Indian Air Force Base 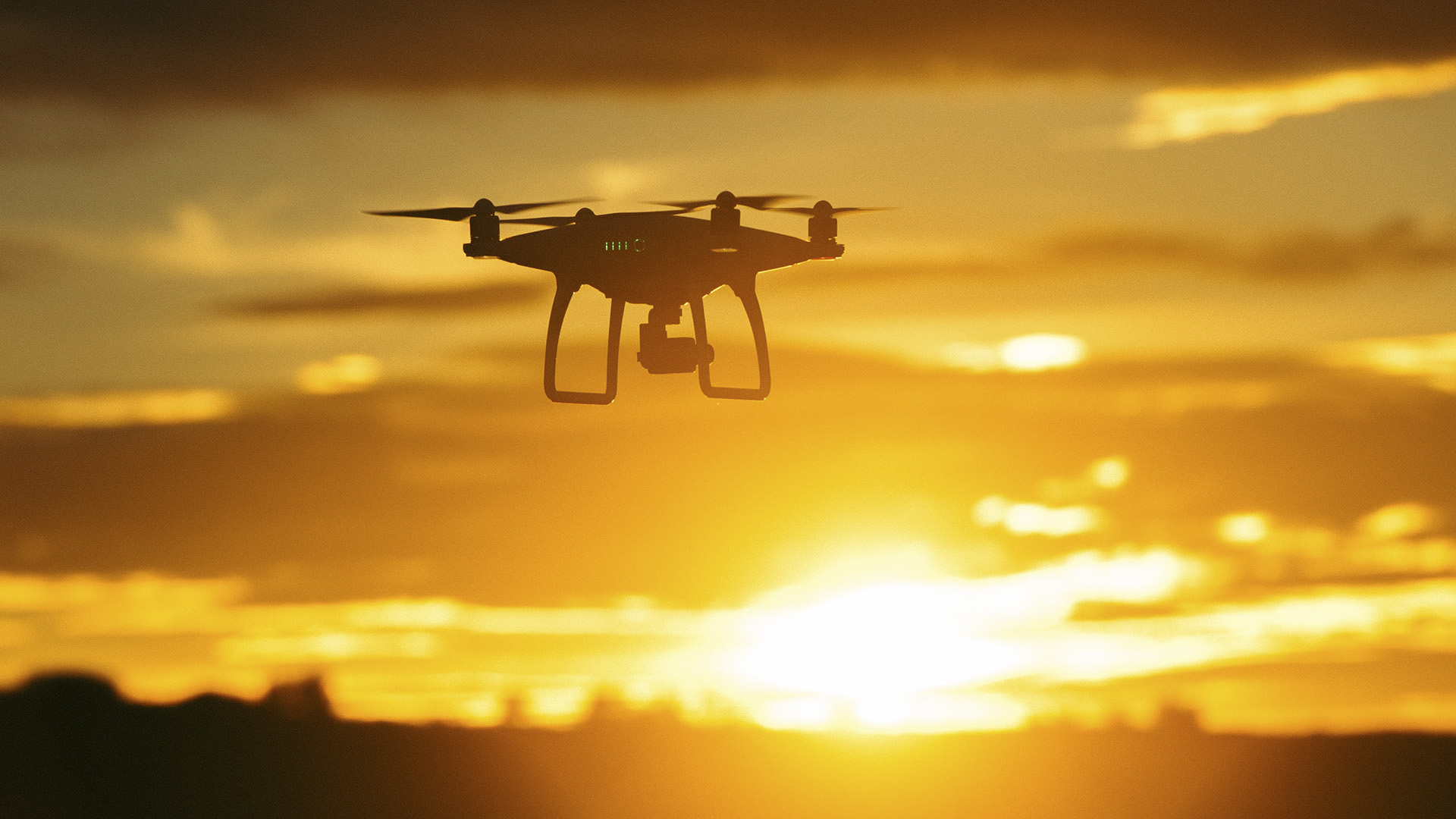 Two drones were used to attack the Air Force base in Jammu and Kashmir, on June 27. (Sorasak/Unsplash)

SRINAGAR — Two drones were used to attack the Air Force base in the northern Indian Union Territory, Jammu, and Kashmir, on June 27.

“There is no damage to any aircraft in the blasts,” they said. “Two personnel suffered minor injuries.”

The Indian Air Force informed that two low-intensity explosions were reported early morning in the technical area of Jammu Air Force Station. One of the blasts caused minor damage to the roof of a building, while the other exploded in an open space.

“Necessary instructions have been passed for probe into the incident,” officials said. “Western Air Commander Air Marshal V.R. Chaudhari is already on the ground.”

There was no damage to any equipment, said the Indian Air Force. An investigation into the matter is in progress along with civil agencies. 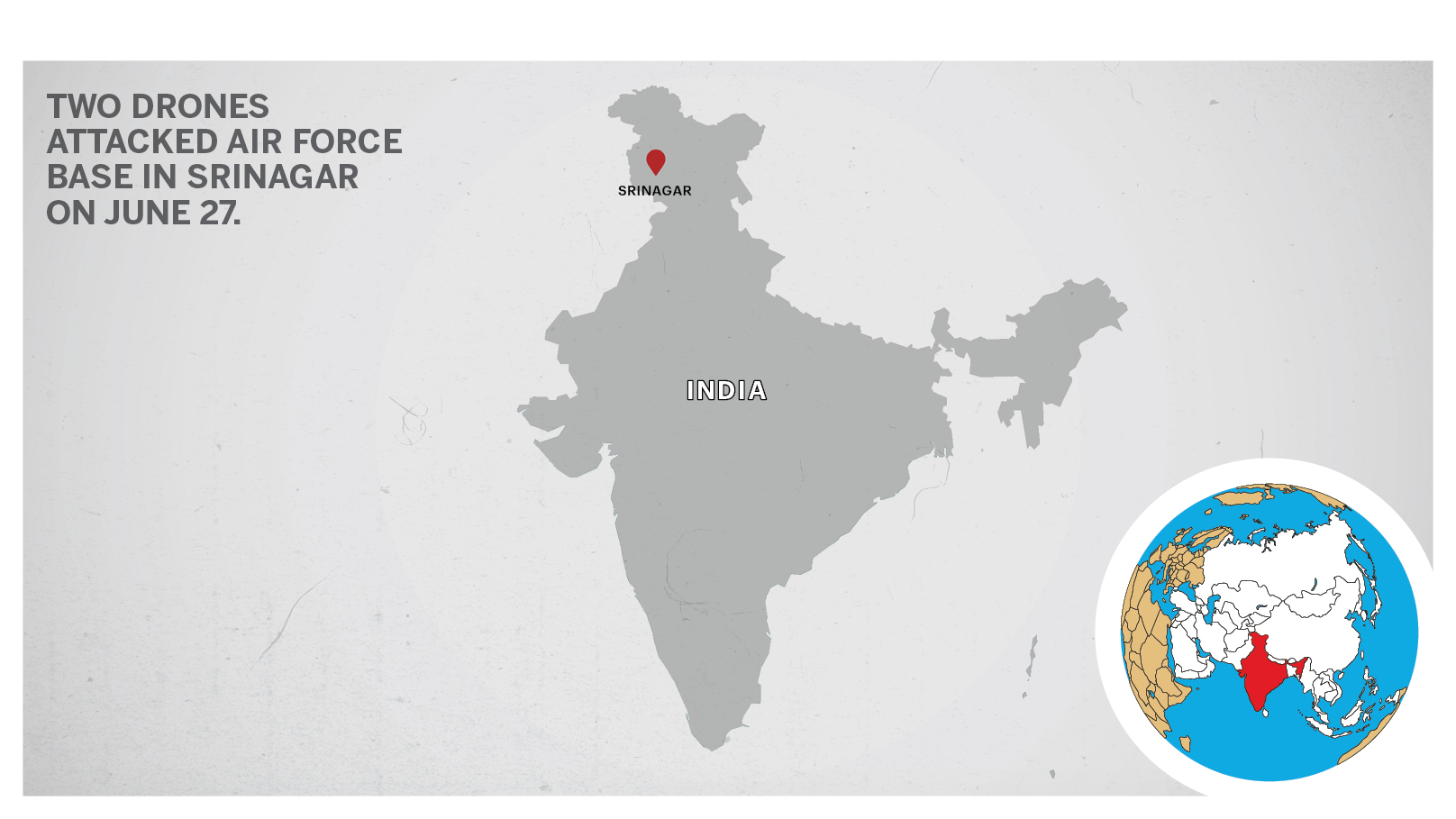 A team of the National Investigation Agency was deployed at the air station where the blast took place.

The two explosions inside the Air Force Station in Jammu suggest that an explosive device was used to attack said sources. The two blasts took place at 1:27 am and 1:32 am, and the possible target of the drones was the aircraft parked in the dispersal area.

An FIR under the Unlawful Activities (Prevention) Act was registered after the two explosions occurred, said the Jammu and Kashmir police. As part of investigations, the Deputy Inspector General of Police of the Central Reserve Police Force was present at the station.

Just after the two blasts took place in Jammu, the police averted a major terror attack. They recovered an improvised explosive device targeted at a crowded area by an operative terror outfit, Lashkar-e-Taiba.

“The use of a drone which carried a payload in both the blast at Jammu airfield suspected to drop explosive material,” said Dilbagh Singh, Director General of Police, Jammu, and Kashmir.

Similarly, the police arrested one terrorist from the Narwal area and seized five improvised explosive devices from his possession.

Meanwhile, Jammu airport officials said that all flight operations are regular and 16 flights scheduled for the day departing to Delhi, Srinagar, Leh, and Gwalior. Only two flights were canceled due to operational reasons.