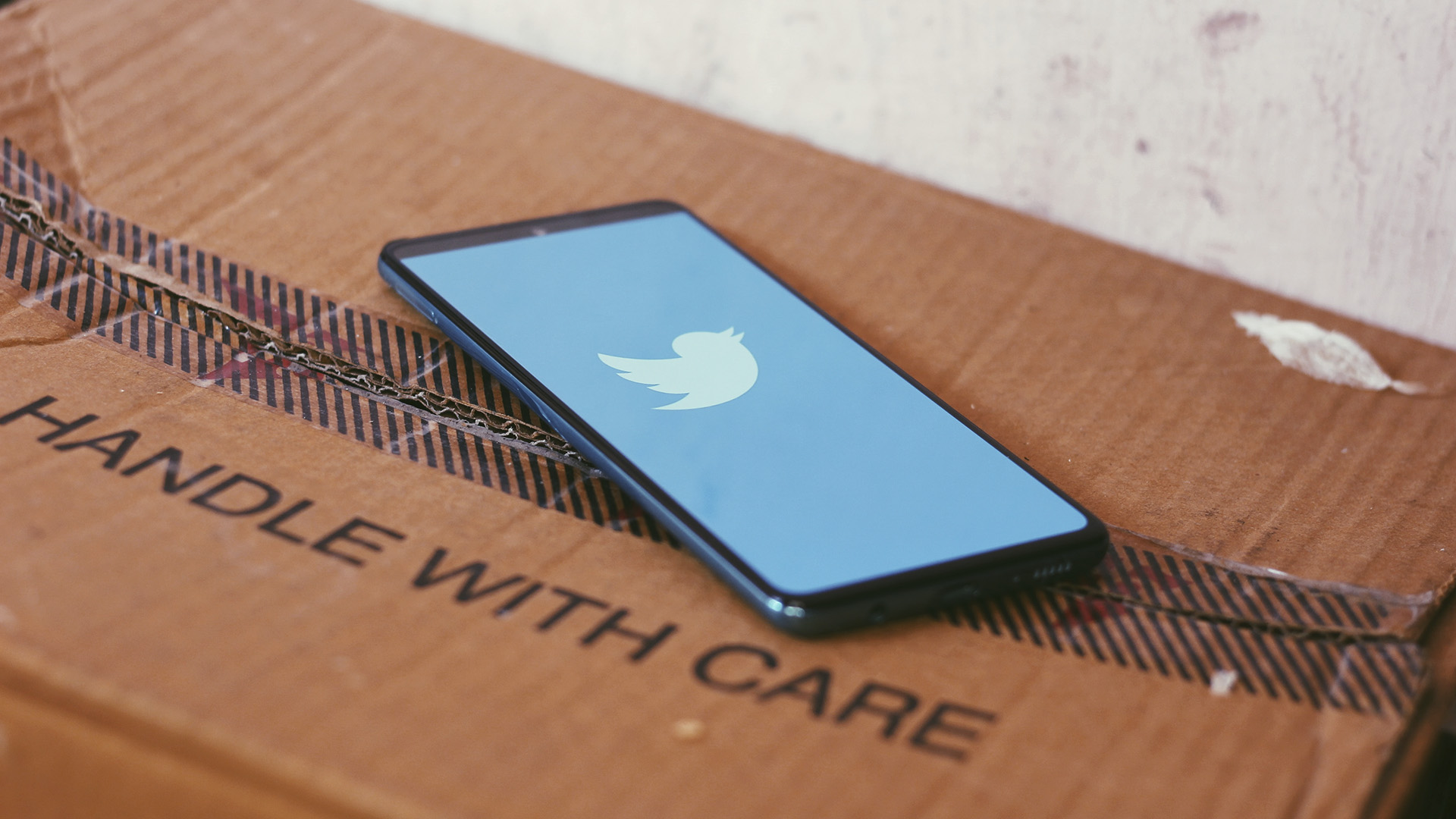 Twitter lost its status as a social media intermediary due to non-compliance with the rules, potentially opening it up to lawsuits for content from its users. (Ravi Sharma/Unsplash)

NEW DELHI — U.S. microblogging platform Twitter’s interim Resident Grievance Officer for India stepped down from his role on June 27 amid escalating tensions between the government and the company on compliance with the new I.T. Rules.

Earlier this month, Twitter lost its status as a social media intermediary due to non-compliance with the rules, potentially opening it up to lawsuits for content from its users.

India is one of the most important markets for Twitter, with an estimated 17.5 million users, only topped by the U.S. and Japan.

Dharmendra Chatur, who was recently appointed as the interim Resident Grievance Officer for Twitter India, has stepped down.

However, Twitter India’s spokesperson declined to comment on the issue. According to the new Information Technology rules, a Resident Grievance Officer has to address complaints from Indian users.

Earlier on June 9, Twitter had written to the government that it was making every effort to comply with new guidelines concerning social media companies and has appointed a nodal contact person and Resident Grievance Officer on a contractual basis and was in the advanced stages of “finalizing the appointment to the role of a chief compliance officer.”

The Union Ministry of Electronics and Information Technology (MeitY) had on June 5 said that it had given Twitter one last notice to comply with the new rules concerning social media companies. The ministry said in the letter that the New Intermediary Guideline Rules have become effective from May 26.

“The provisions for significant social media intermediaries under the Rules have already come into force on May 26, 2021, and it has been more than a week, but Twitter has refused to comply with the provisions of these Rules,” it said.

“Needless to state, such non-compliance will lead to unintended consequences, including Twitter losing exemption from liability as intermediary available under section 79 of the Information Technology (I.T.) Act, 2000. This has clearly been provided under rule 7 of the aforesaid Rules,” it said.

On June 15, police in Ghaziabad, a city in the country’s most populous state Uttar Pradesh, filed a case against Twitter connected with a viral video. The police said Twitter refused to remove a viral video despite requests from law enforcement.

India’s union minister for Electronics and Information Technology, Ravi Shankar Prasad, said Twitter violated the new I.T. Rules after the firm blocked his handle for an hour before restoring it.

Prasad said that Twitter denied access to his account for almost an hour on June 25 over an alleged violation of the Digital Millennium Copyright Act (DMCA) of the USA and said the company’s actions were in gross violation of the Information Technology Rules 2021.