The map shows that Jammu and Kashmir and Ladakh are not part of the country.
By Zenger News Desk June 28, 2021
Facebook
Twitter
Linkedin
Email 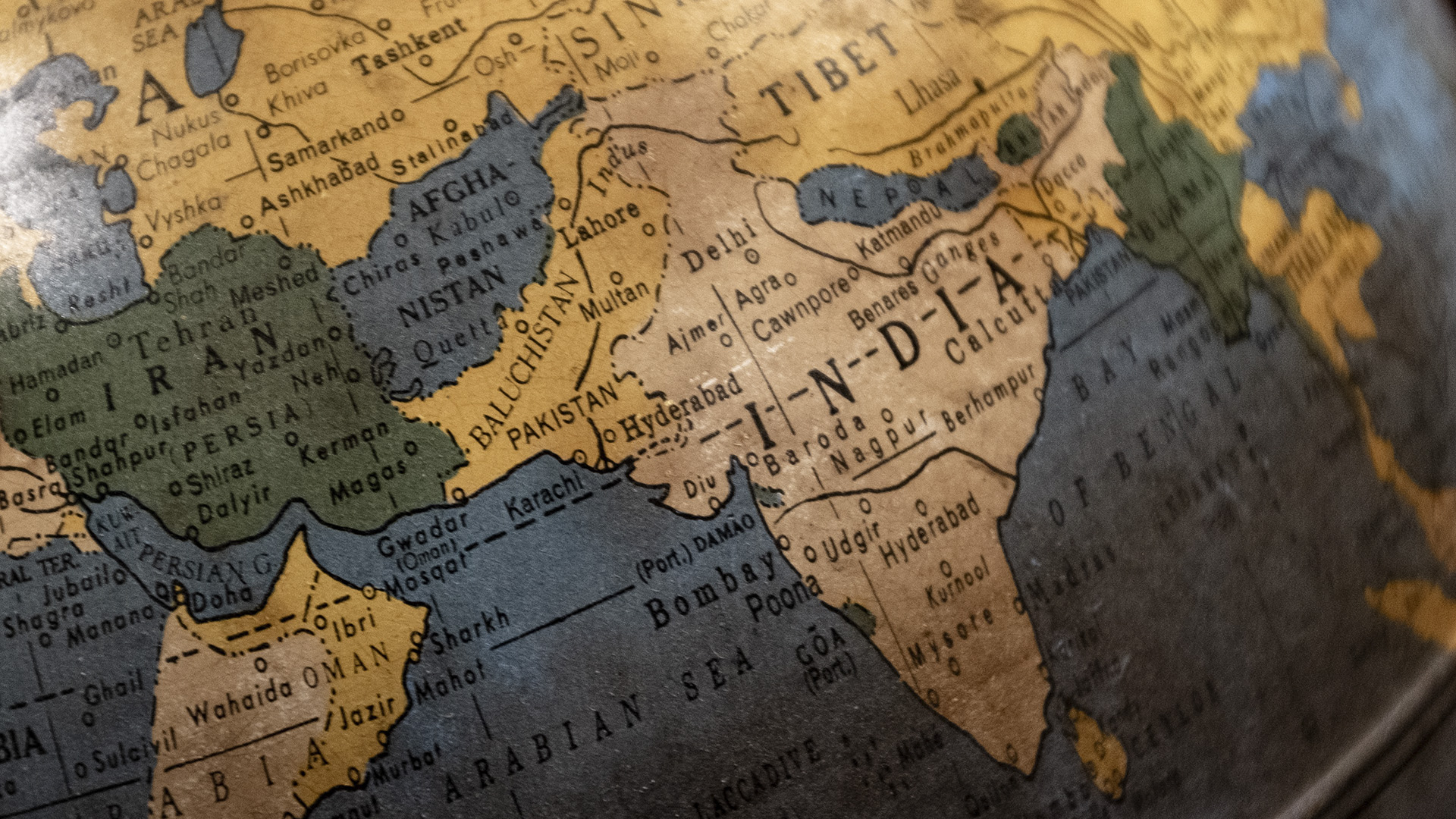 In October 2020, Twitter had labeled the Indian territory of Leh in Ladakh as part of the People's Republic of China.(Joshua Olsen/Unsplash)

NEW DELHI — U.S. microblogging site Twitter has once again gotten into trouble for displaying a distorted map of India on its platform. The map shows Jammu and Kashmir belonging to a separate country, while union territory Ladakh as a part of China.

The map appears under the Twitter website’s Career section under the ‘Tweep Life’ section. This is the second time Twitter is facing ire for showing the wrong map of India.

In October 2020, Twitter had labeled the Indian territory of Leh in Ladakh as part of the People’s Republic of China. The government had then issued a warning to the company’s Chief Executive Officer Jack Dorsey over the misrepresentation of the Indian map.

The Ministry of Electronics and Information Technology had issued a notice to Twitter, saying that such attempts bring disrepute to the firm and raise questions about its neutrality and fairness as an intermediary.

Twitter’s perceived lack of neutrality and fairness has been a bugbear for the Narendra Modi-led government. The administration has often asked Twitter to toe the line with its diktats, from blocking thousands of accounts for allegedly spreading misinformation about the protests against the farm laws to removing tweets critical of the government’s handling of the Covid crisis.

In December last year, India asked Wikipedia to remove a page that misrepresented the country’s borders.

For the past several months, Twitter has been involved in a stand-off with the Indian government over the new amendments in the country’s Information Technology laws.

The microblogging platform lost its status as a social media intermediary earlier in June, becoming liable for user-generated content under Indian law.

The distorted map has attracted criticism of the platform, and #TwitterBan and #BanTwitterinIndia began trending. Several users asked the government to ban Twitter in India.

“A western tech giant continuously disrespecting sovereignty of our country and playing with our emotions and what is Modi govt doing? Nothing. Why is not GOI suspending or not taking strict action against @Twitter,” one user tweeted.

“Dear @rsprasad Ji, this is how @twitter is mocking and challenging India’s sovereignty by using the map without Kashmir. My blood boils seeing this. I want to know what is your ministry going to do about it? #EnoughIsEnough,” filmmaker Vivek Agnihotri tweeted. @rsprasad is the official handle of union minister Ravi Shankar Prasad.

“UNACCEPTABLE! @Twitter Why your career page not showing Jammu & Kashmir and Ladakh as part of India? Why your platform is challenging India’s SOVEREIGNTY???” Major Surendra Poonia tweeted.