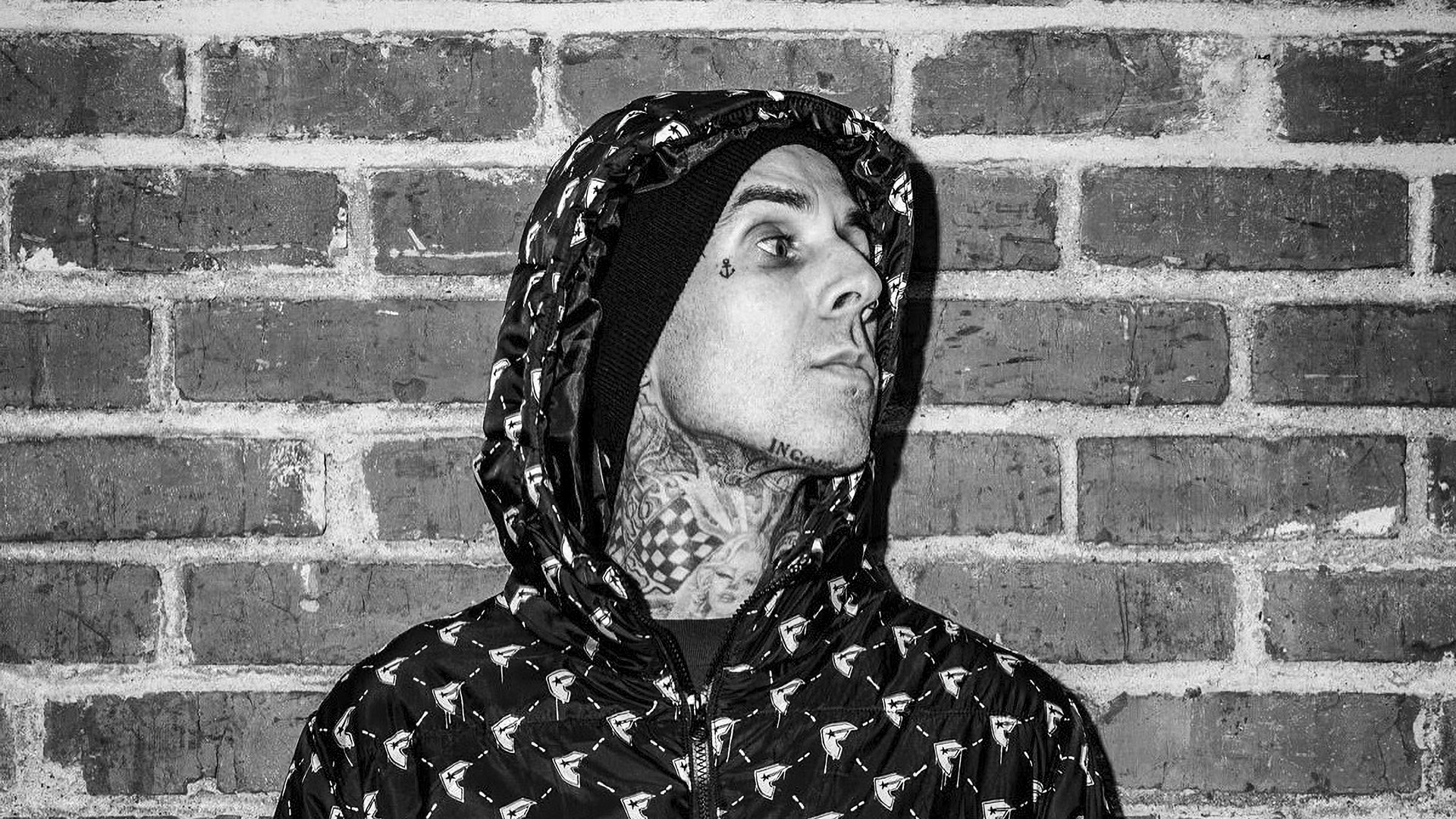 WASHINGTON — American musician Travis Barker recently signaled that he is ready to get back on a plane after surviving the deadly 2008 crash that killed four people and injured his friend DJ AM.

In September 2008, the now 45-year-old “Blink-182” drummer, who already had a fear of flying, boarded a private plane in South Carolina to head to the Los Angeles area. The small jet overran the runway and hit an embankment, bursting into flames.

Barker and friend Adam “DJ AM” Goldstein escaped through an emergency exit. They were the only ones to survive the crash and suffered severe burns. The remaining four people, including two more of the drummer’s friends, died.

The rocker has not flown since the crash. He takes buses to get to concerts in North America and has since the accident traveled on cruise ships a few times to join “Blink-182” on tour in Europe.

Following the crash, Barker was hospitalized for three months and treated for third-degree burns on 65 percent of his body. With his body engulfed in flames from burning jet fuel, Barker sprinted across a highway on fire. Adam helped put out the flames with the shirt off his own back.

“The plane’s on fire, and my hands are on fire, so I unbuckle my seat belt, and I jump right into the jet, which holds all the fuel,” said Barker in 2015.

“I basically ignite my whole body in the fire. I’m so soaked in jet fuel, and there’s nothing I can do to put the fire out.”

“I’m completely nude at this point… I’m running, grabbing my testicles, my genitals, because, I don’t know why, and then we realize, you know, we’re out of the plane and… the plane explodes,” he said.

Barker underwent 26 surgeries and multiple skin grafts to treat his burns. He remains the sole survivor of the crash. Less than a year later, Adam (DJ AM), who also suffered severe burns in the accident, died from a drug overdose at age 36.

Barker also developed Post-Traumatic Stress Disorder (PTSD) after the plane crash and underwent therapy. In May, the drummer debuted new tattoos that read “Survivor’s” and “Guilt.”

As per media reports, also in May, a magazine published an interview with Barker, in which he spoke about his lasting trauma, saying that if he “saw a plane in the sky,” he “was determined it was going to crash.” In his interview, Barker had also expressed hope of flying again.

Barker and his new girlfriend Kourtney Kardashian, have been in a lot in the news lately due to their PDA for each other on social media websites.

The American socialite recently shared a picture of herself on Instagram sitting on Barker’s lap, to which he commented, “my vampire.”