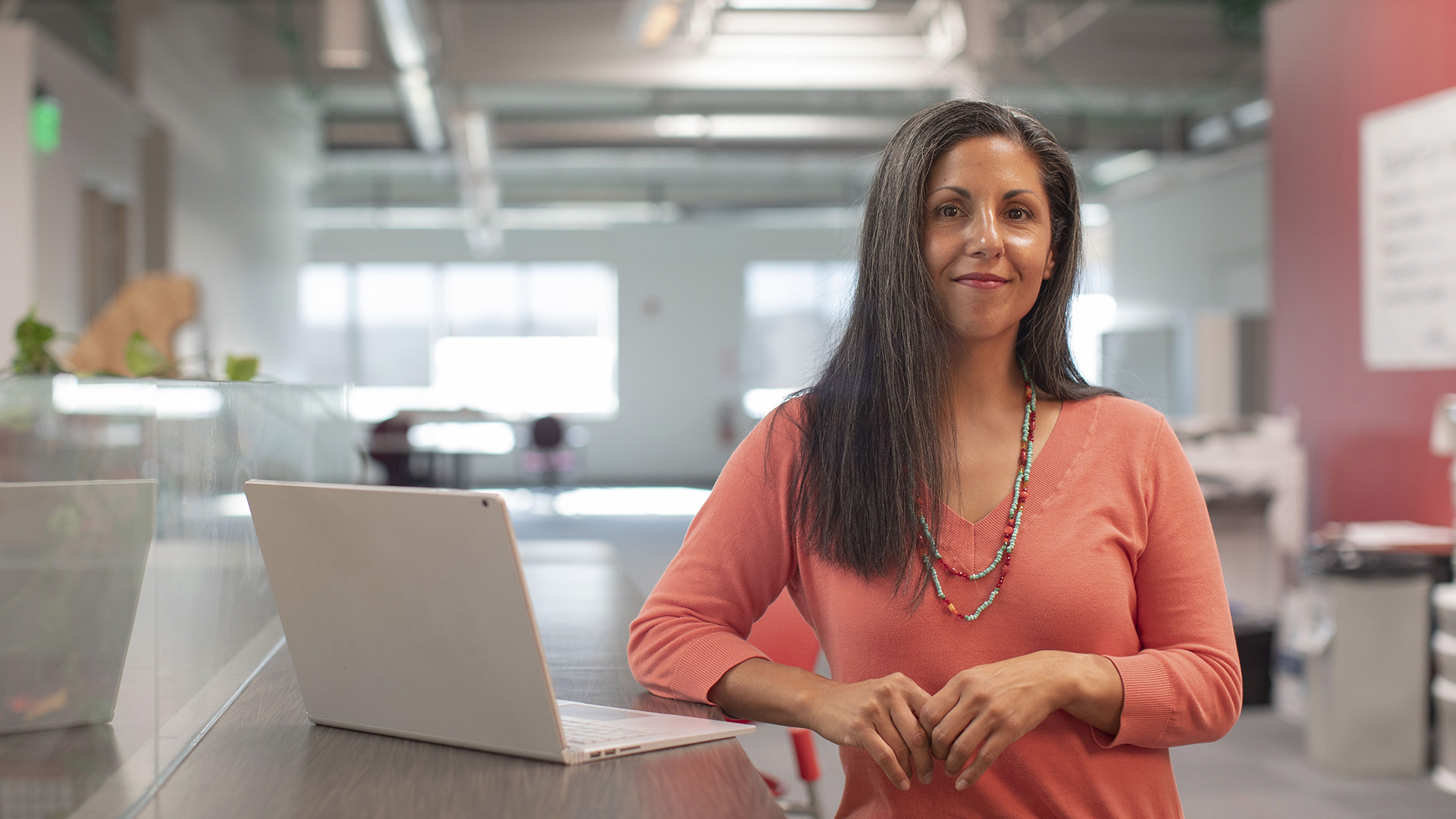 A University of Houston psychology researcher believes that it's best to shoot for the moon when it comes to teenagers' career aspirations, so one can at least land in the stars. (LinkedIn Sales Solutions/Unsplash)

WASHINGTON — A team of international researchers led the study, which reported inconsistencies between young people’s dream jobs and employment realities.

A University of Houston psychology researcher believes that it’s best to shoot for the moon when it comes to teenagers’ career aspirations, so one can at least land in the stars. But, unfortunately, the truth is the moon may sometimes be unreachable. The findings of the study were published in the Journal of Career Assessment.

“Almost 50 percent of adolescents aspired to investigative or artistic careers, which together account for only 8 percent of the US labor market,” said Kevin Hoff.

His research examined the career aspirations of 3,367 adolescents (age 13-18 years) from 42 US states. Investigative jobs include those in the field of science and research.

“Results revealed that most adolescents aspired to careers with low potential for automation. However, there were large discrepancies between adolescents’ aspirations and the number of jobs available in the labor market,” said Hoff.

“Both males and females showed a similar pattern of increasing variability in their career aspirations with age, indicating more diverse career goals,” said Hoff. Indeed, reality may have set in. For example, many 13-year-old males who wanted to be professional athletes had changed their minds by 18 to aspire towards more attainable jobs.

One of the most important ways to help children find ambitious, set, realistic career goals are through exposing them to a variety of career types they would not naturally see in their daily lives.

“Young girls often want to become teachers because that is what they see every day,” said Hoff. “It’s equally important to show them that other occupations exist, especially lesser-known careers with growing employment demands, such as those in the STEM fields (science, technology, engineering, and mathematics),” Hoff said, adding that teachers often struggle with directing students who have very lofty career ambitions but mediocre grades, although there’s an upside to having such dream.

“Adolescents who want to become doctors may end up with an excellent job doing something else in the medical field, and that’s a positive outcome. The negatives are they might end up working toward an unattainable career, pursuing education that’s a bad fit in interest or ability,” said Hoff.

Despite a rapidly changing labor market, little research exists on how youth’s career goals correspond to projections about the future of work.

“This kind of career development research can make a positive impact in helping individuals and societies prepare for the future of work,” said Hoff.

In the end, Hoff’s work does not discourage ambition but amplifies the need for a good backup plan.

“It’s good to encourage students to have prestigious careers, but as they get older, parents, teachers or counselors should also be real with them and help them understand how many people work in their dream fields, and how likely it is they will get a job in that field,” said Hoff.

Only 2 percent of Americans are employed in the arts. Hoff’s team included Drake Van Egdom, University of Houston; Alexis Hanna, University of Nevada-Reno; Chris Napolitano and James Rounds, the University of Illinois at Urbana-Champaign.