Authorities are looking to increase local coronavirus restrictions after locking out travelers from most other states.
By Tim Dornin June 28, 2021
Facebook
Twitter
Linkedin
Email 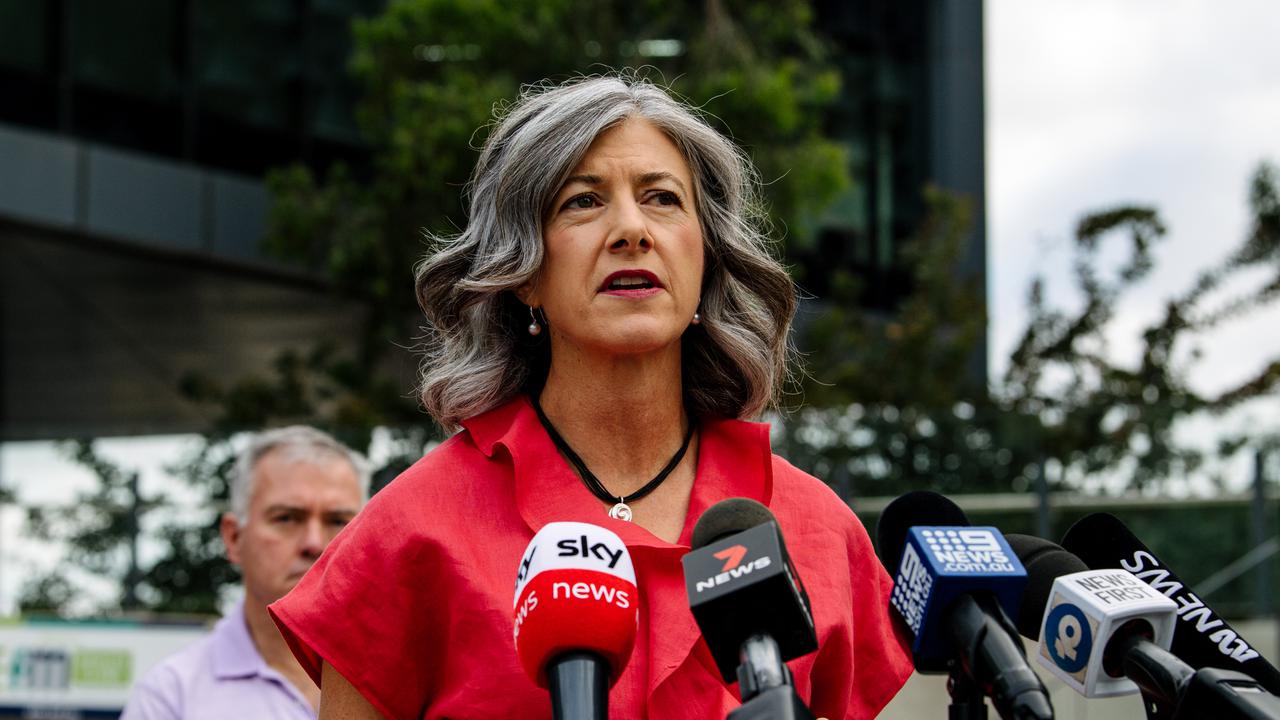 Nicola Spurrier said cases of the Delta variant were the biggest threat to South Australia since the first wave. (AAP Image)

ADELAIDE, Australia — South Australia is set to beef up local Covid-19 restrictions after closing its borders to five jurisdictions to help prevent the virus from spreading further.

Authorities are looking at both lowing capacity numbers at venues and home gatherings and also at mask-wearing rules after what Premier Steven Marshall described as a “significant deterioration” in Australia’s fight against the pandemic.

On June 27, South Australia closed its border to Queensland, Western Australia, the Northern Territory, and the Australian Capital Territory effective immediately after previously locking out travelers from New South Wales. 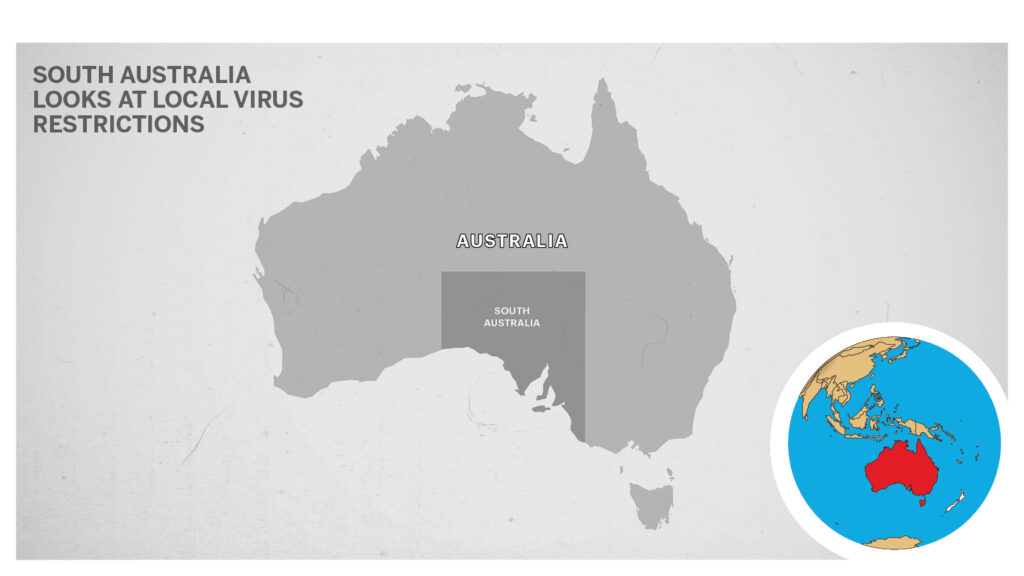 Chief Public Health Officer Nicola Spurrier said officials were particularly concerned that the cases of community transmission in other parts of the country involved the more transmissible Delta variant of the disease.

“At the moment we would say our community is a bit of a tinderbox, and we are very concerned that if we get undetected cases it will take off very rapidly.

“This is an enormous wake-up call. This is the biggest threat in South Australia since the first wave.”

Spurrier said officials were considering revising the density requirement for venues such as restaurants, cafés and pubs and would also look at patron caps for particular events.

As well as the border closures, all Victorians will now need to be tested for the virus on the first day they arrive in South Australia.

However, there remain no restrictions for travelers from Tasmania. Spurrier urged anyone with even the mildest symptoms to get tested, with hopes of a significant increase in checks in the coming days.

She also called on everyone eligible to get vaccinated to make an appointment.

“If you had been sitting on the fence a bit about whether to get your vaccine or not, it is the time to get off that fence and roll your sleeve up and get vaccinated,” she said.

South Australia currently has nine active coronavirus infections, all returned travelers in hotel quarantine. The delta variant is a version of the coronavirus is n found in more than 80 countries since it was first detected in India. It got its name from the World Health Organization, which names notable variants after letters of the Greek alphabet.