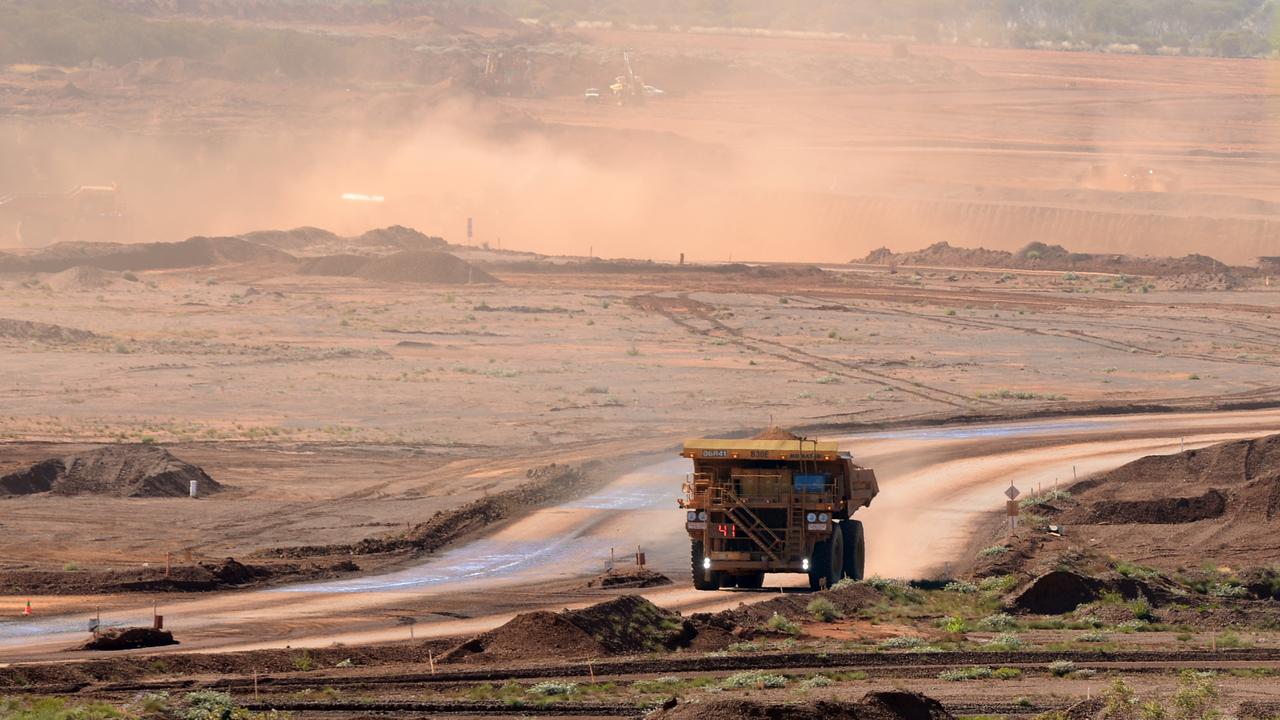 SYDNEY — Australia’s resources and energy exports are expected to hit AU$334 billion ($253.62 billion) in the next financial year, a new study shows.

The federal industry department’s Resources and Energy Quarterly report released on June 28 said commodity prices had gained momentum in the first half of 2021.

Australian metallurgical coal miners are benefiting from a surge in world steel production.

However, an easing of global economic growth and softer prices are expected to result in total resources export earnings dropping to AU$304 billion ($230.84 billion) in 2022/23.

“Australia’s energy and resources sector has remained safe and reliable suppliers to domestic and global markets throughout the pandemic, helping to underpin economic growth and overcome the challenging trade conditions of the past year,” Resources Minister Keith Pitt said.

Keith John Pitt is an Australian politician who has been the Minister for Resources, Water and Northern Australia in the Morrison Government since February 2020. He is a member of the National Party and has represented the Division of Hinkler in Queensland since the 2013 federal election.