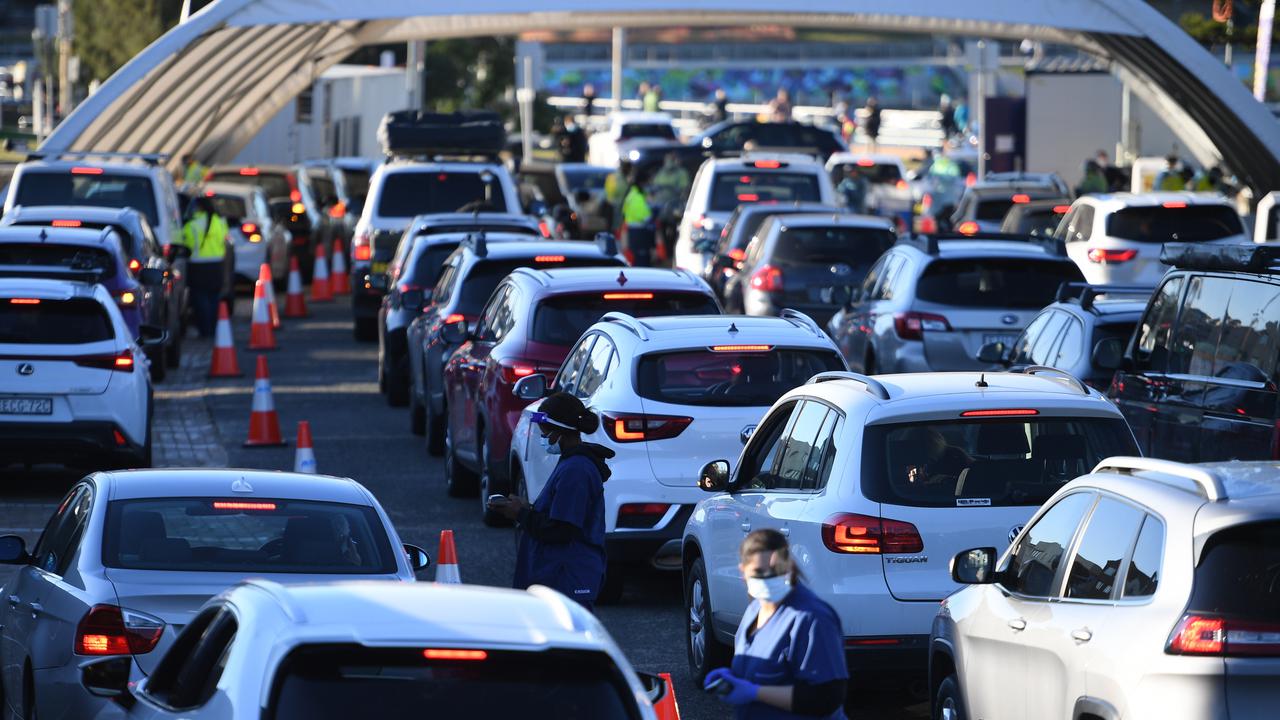 SYDNEY — Hundreds of aircraft passengers traveling along Australia’s east coast could have been exposed to Covid-19 after a flight attendant tested positive to the virus.

Five Virgin Australia flights on June 25 and June 26 took passengers either to or from Brisbane, Melbourne, Sydney, and the Gold Coast.

“All passengers on flights the crew member operated will be contacted by health authorities and advised on the correct protocol,” the airline said in a statement overnight, confirming the flight attendant is in isolation.

New South Wales Health reported the five flights are of concern as the crew member may have been infectious at the time.

Millions of New South Wales residents are on the first day of a fortnight-long lockdown, which has sparked travel restrictions across Australia.

A resident of Greater Sydney, the Blue Mountains, the Central Coast, and Wollongong must stay at home until at least July 9 after the number of Covid-19 cases in the harbor city swelled by 12 to 80 on June 26.

“Even though we don’t want to impose burdens, unless we absolutely have to, unfortunately, this is a situation where we absolutely had to,” New South Wales Premier Gladys Berejiklian said.

“A few days ago I said this was the scariest time that I felt since the pandemic started and that’s proven to be the case.”

She warned people to brace for more cases in the coming days, but not to be afraid.

Federal Opposition Leader Anthony Albanese said the lockdown was a result of a slow vaccine rollout.

“While the world is opening up, Australia is locking down,” he tweeted.

Prime Minister Morrison, who’s quarantining after traveling to the UK for the G7 summit, said there was “no absolute guarantee” against the virus.

“Australia has been able to save lives and save livelihoods and suppress this virus more successfully than almost any other country in the world,” he said.

“But that doesn’t mean there’s an absolute guarantee against this insidious virus.

“This is a truly global pandemic, and it will continue to seek to have its impact wherever and whenever it wants.”

New Zealand has paused a quarantine-free trans-Tasman bubble until at least June 29.

The Queensland and Victorian governments are urging residents against travel to New South Wales. They’re also warning people who have been in hotspots not to cross their borders.

Tasmania closed its border to regions affected by the lockdown, while South Australia and Western Australia have reintroduced a “hard border” with all of New South Wales.

In the Northern Territory, a fresh positive case in a mine worker at a site 540km northwest of Alice Springs has caused it to shut down and forced hundreds of workers into isolation.

More than 1600 people in three states have been ordered into isolation after he tested positive to the coronavirus at the Newmont-owned Granites gold mine in the Tanami desert.

But he added that with four million virus deaths worldwide it was understandable that high global demand was causing supply issues.

“It’s probably as bad as it’s ever been with the various variants that are now floating around,” Hazard said.

Two-thirds of staff working in aged care homes across Australia are reported to remain unvaccinated. The vaccination rate would have to increase significantly to complete the program by the end of the year.

Australia has ordered 40 million doses of the Pfizer vaccine, which would cover the entire adult population.