No Carbon Price Under Labor In Australia: Labor’s Bowen 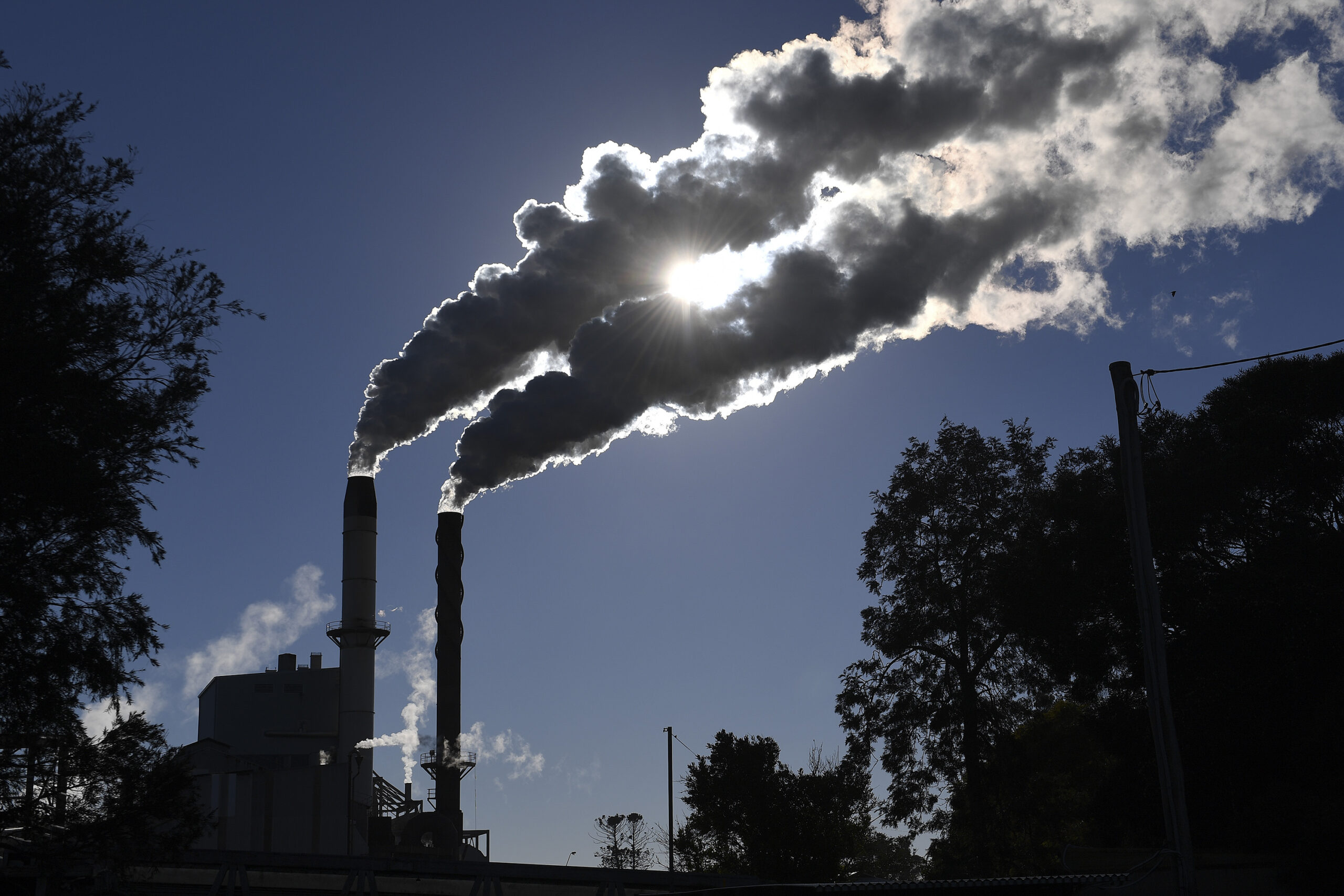 SYDNEY — Australian Federal Labor is promising no price on carbon as part of its policy road map to net zero emissions by 2050.

“No, an economy-wide carbon price isn’t part of our policy development,” Bowen told a news program on June 27.

“I think providing tax cuts for electric vehicles is a good indication of the way our thinking has developed.”

Climate change policy has again been thrown to the center of political debate with the return of Barnaby Joyce as Nationals leader after last week’s party spill. The conversation around climate change and lowering carbon emission has taken the front stage with numerous politicians weighing in on the matter.

But Bowen says the deputy prime minister is out of touch with his own community as Armidale Council in his electorate has declared a climate emergency.

He said Labor has been clear that there will be no new coal-fired power stations in Australia.

“Barnaby Joyce is fraudulent when he suggests otherwise,” he said.

“I say to coal workers directly to them and will continue to do so, the world is changing – 70 percent of our coal is exported, most of it to countries who have committed to net zero either by 2050 in the case of Japan and Korea and 2060 in the case of China.”

Liberal backbencher Dave Sharma does not believe the return of Joyce to the government’s leadership changes the widespread recognition amongst the public that want to have a lower emissions future.

“I don’t think the trajectory of our pathway to a net-zero future and a lower emissions future is in any doubt,” he told another news’ program.

He said what the Nationals will try and do is to make sure their regional communities, farmers and resource exposed sectors do not unduly bear the structural adjustment burden that is underway.

Bowen said the National Farmers’ Federation says they want to be part of the solution and support net-zero emissions.

“Farmers get it, they have seen their incomes fall because of climate change, some estimates say up to 50 percent,” he said.