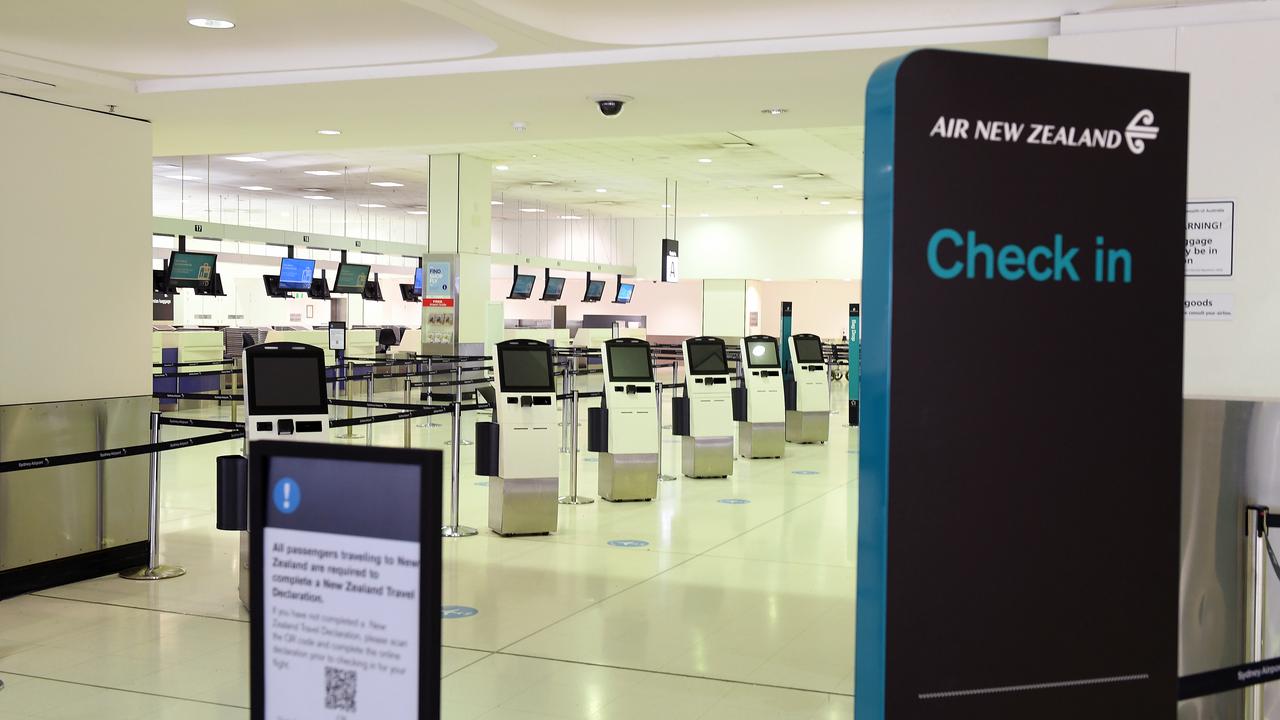 New Zealand decided on a 72-hour suspension to quarantine-free travel for all Australian travelers. (AAP Image)

WELLINGTON, New Zealand — The New Zealand government has defended its snap late-night decision to close the trans-Tasman bubble in the wake of new Covid-19 cases in Australia.

On Saturday night, a select group of New Zealand cabinet ministers met and decided on a 72-hour suspension to quarantine free travel for all Australian travelers.

Jacinda Ardern’s government had already shut the border to New South Wales, which on June 27 recorded 30 new cases, a closure that will remain in place until July 7.

Including Western Australia, South Australia and Tasmania — states which have had no community transmission for some time — in the bubble pause appears contrary to the New Zealand government’s public plan.

However, the virus appearing in a fly-in-fly-out mining community had spooked the government to act — and fast.

“The feedback that we’ve had is that they’ve spread themselves all across Australia. One of the reasons we need some time is to identify exactly where they have been,” Covid-19 Minister Chris Hipkins said.

“950 people leaving there and spreading themselves across Australia does create additional risk in our minds. We will use the 72-hour period to consider whether we can narrow that restriction down.”

The bubble pause means Kiwis will be stuck in every Australian state, unable to get home.

The Health Department of the New Zealand government released a statement on the travel restrictions between the two countries. “Quarantine-free travel from all Australian states and territories is paused from 10.30 pm (NZT) on Saturday 26 June until 11.59 pm (NZT) on Tuesday 29 June,” the statement read.

The government is operating a “flyer beware” model, with travelers asked to shelter in place when restrictions change.

Hipkins said pre-departure testing for inbound travelers was likely to accompany the resumption of the trans-Tasman bubble.

No new local cases were announced on June 27, giving increased confidence that Wellington has escaped an outbreak or lockdown of its own.

The government has upped restrictions in the capital after a Sydney traveler visited last weekend, testing positive for Covid-19 on his return.

The man’s partner — who also traveled to New Zealand — has also tested positive, but there has been no further proof of spread.

Both travelers were vaccinated.

Cabinet has extended Wellington’s level two restrictions until June 30 and will decide on future settings on June 28.