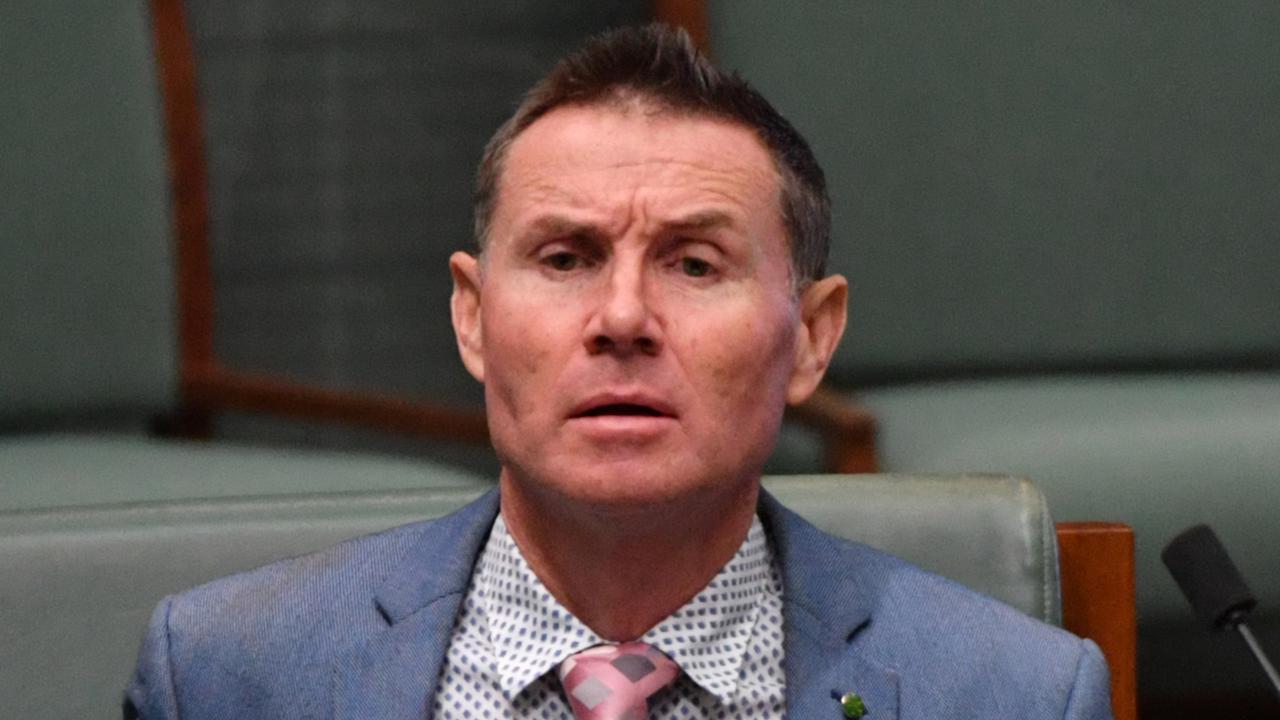 Australian Broadcasting Corporation‘s journalist Louise Milligan is also accused of failing to apologize to the Queensland MP over the statements about “Laming upskirts” and her linking of him to an investigation into Canberra’s workplace culture.

Milligan has since deleted the tweets and posted a statement saying she hadn’t included Laming’s denials in a “broader Twitter discussion about gender and politics”.

“Twitter is a truncated and imperfect medium,” she said on June 17, urging readers to read a linked news article.

But Laming claims the statement was “self-serving” and aggravates his hurt.

In a defamation claim filed in the Federal Court, Laming says Milligan’s tweets carried meaning that he was such a danger to women he should leave parliament immediately.

“By reason of the publication by Milligan of the Tweets, and the substantial grapevine effect of those publications and any republications, Laming has been gravely injured in his character and reputation, and has suffered substantial hurt, distress and embarrassment and has and will continue to suffer loss and damage,” the statement of claim, accepted by the court on June 28, says.

Laming, 54, was accused of taking an unsolicited photograph of a woman bending over at work while her underwear was exposed.

He says police investigated and found no evidence of a criminal offense. Bowen’s member of parliament also categorically denies allegations he harassed two women from his federal electorate over several years.

Since returning from a month of paid medical leave for counseling and empathy training, Laming, an ophthalmologist, has sought apologies and retractions over claims he “upskirted” the woman.

Senator Murray Watt, Queensland Labor’s Member of Parliament Don Brown and journalist Eliza Barr are among those in recent weeks to publicly “unconditionally” withdraw “false and defamatory” claims made about Laming.

Milligan published four tweets on March 28, beginning with a statement that Laming was one of the names “volunteered to me in off the record conversation with women staffers & politicians” when she was researching for Inside the Canberra Bubble.

The November 2020 Four Corners episode purported to unveil the culture towards women in Parliament House.

Milligan’s tweet thread also included comments purportedly from an unnamed, female Liberal staffer saying Laming would be sacked immediately if he was in the corporate world.

A tweet on April 15 listed “Laming upskirts” along with references to Brittany Higgins, Christine Holgate and a dance troupe that twerked at a navy event.

The tweets have since been deleted, as has the “tweets *not* deleted” line in Milligan’s Twitter bio.

On June 17, the journalist posted a statement outlining Laming’s denials and his explanation that he’d photographed the woman to show a “challenging work situation” as she tried to stack “an impossible amount” of soft drinks in a fridge.

Milligan also urged readers to read a “very comprehensive” article that stated Laming would not be charged by police.

“Initial impressions circulated widely that this was an upskirt photo were incorrect because the woman was wearing shorts, and she was alleging her underwear could be seen from the top of the shorts,” she said.

Milligan has been contacted for comment. The Australian Broadcasting Corporation, which is covering its journalist’s legal bills, declined to comment.