The socialite discussed her divorce during the final season of the reality show “Keeping Up With the Kardashians.”
By Zenger News Desk June 28, 2021
Facebook
Twitter
Linkedin
Email 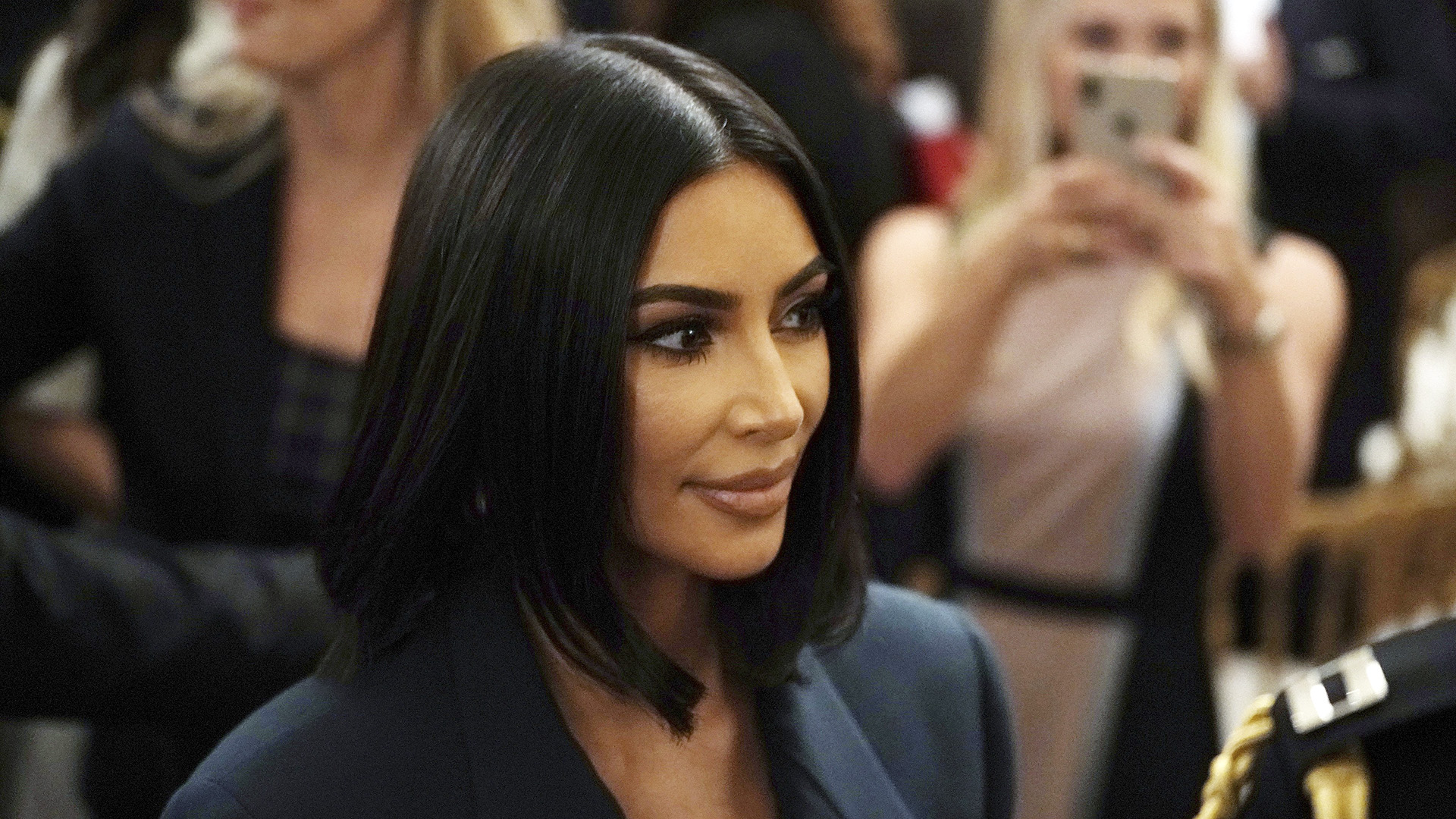 Kim Kardashian discussed her divorce during the final season of the reality show "Keeping Up With the Kardashians." (Alex Wong/Getty Images)

“She’s not focused on dating at the moment but actually worries that guys will not want to date her because of how public her relationship was with Kanye,” a source said.

For Kardashian, who filed for divorce from West in February after nearly seven years of marriage, trust is something she is worried about when it comes to future relationships.

“She also knows how hard it is to build trust with someone, so she thinks it’s going to take time before letting someone into her private life.”

“It was easy with Kanye because they were friends before, so they had years’ worth of trust,” the insider said.

The “KKW Beauty” founder is also dealing with her estranged husband’s new romance making headlines so soon after their split.

“She certainly did not think that Kanye would move on with someone else before her.”

“Friends and family are telling her she has nothing to worry about, and when she’s ready to date again, they gladly will be setting her up with potential suitors,” the insider said.

A media organization confirmed earlier this month that West was dating model Irina Shayk after they previously worked on his “Power” music video in 2010.

“They’ve been dating for a couple of months now, from talking to meeting and now taking a trip for his birthday. Kanye loves that Irina is very easy-going and a laid-back person to be with,” another source said at the time.

Kardashian discussed her divorce during the final season of the reality show “Keeping Up With the Kardashians.”

“I just think he deserves someone who will support his every move and go follow him all over the place and move to Wyoming. I can’t do that,” Kardashian explained to her sisters in the June 3 episode of “Keeping Up With The Kardashians.”

The reality star admitted that her relationship with West, with whom she shares children, North, Saint, Chicago, and Psalm, took a long-distance turn over the years.

“I just feel like I’ve worked so hard in life to achieve everything that I’ve wanted to, and I’ve lived up to my expectations and achieved ten times more than I ever thought was humanly possible, but I don’t have a life to share that with,” she said.

“Like, I do — obviously my kids and everything — but am I just going to sit here and think, ‘OK, my kids fulfill me, and I’m good?'”

During the “Keeping Up With The Kardashians” reunion special, host Andy Cohen asked Kardashian what ultimately led to the end of her marriage, which she declined to comment on in front of the cameras.

“It was not, like, one specific thing that happened on either part,” she said during the June 20 episode.

“I think it was just a general difference of opinions on a few things that led to this decision, and in no way would I want someone to think I didn’t give it my all, or I didn’t try.”

Kardashian’s split from West marks her third divorce as she was previously married to Damon Thomas from 2000 to 2004 and parted ways with ex-Kris Humphries in 2011 after 72 days of marriage.