Anie Siva was rejected by her family after her husband abandoned her and her six-month-old baby when she was just 18.
By Zenger News Desk June 28, 2021
Facebook
Twitter
Linkedin
Email 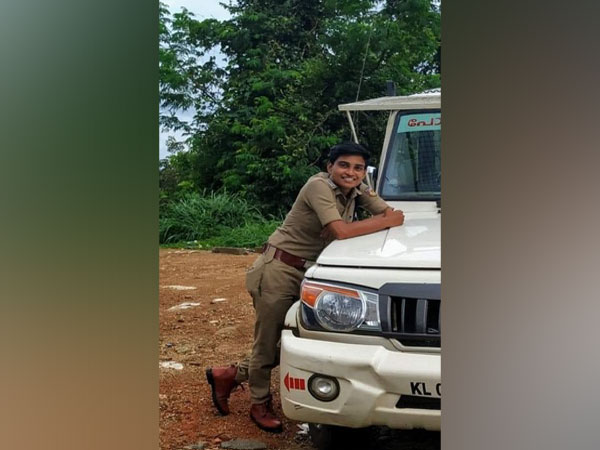 THIRUVANANTHAPURAM, India — When life forced Anie Siva, then an 18-year-old woman, to sell lemonade and ice cream to tourists at Varkala, a town in the South Indian state of Kerala, she never thought she’d become a police inspector at the same place someday.

“A true model of willpower and confidence,” Kerala Police tweeted, congratulating Siva for her success. “An 18-year-old girl who was left on the streets with her 6-month-old baby, after being abandoned by her husband and family has become Sub Inspector at Varkala police station.”

Siva, now a 31-year-old, recently joined as a probationary sub-inspector at the Varkala police station.

“I got to know that my posting is at Varkala police station only a few days back,” said Siva. “This is a place where I shed many tears with my small child with no one to support me.” 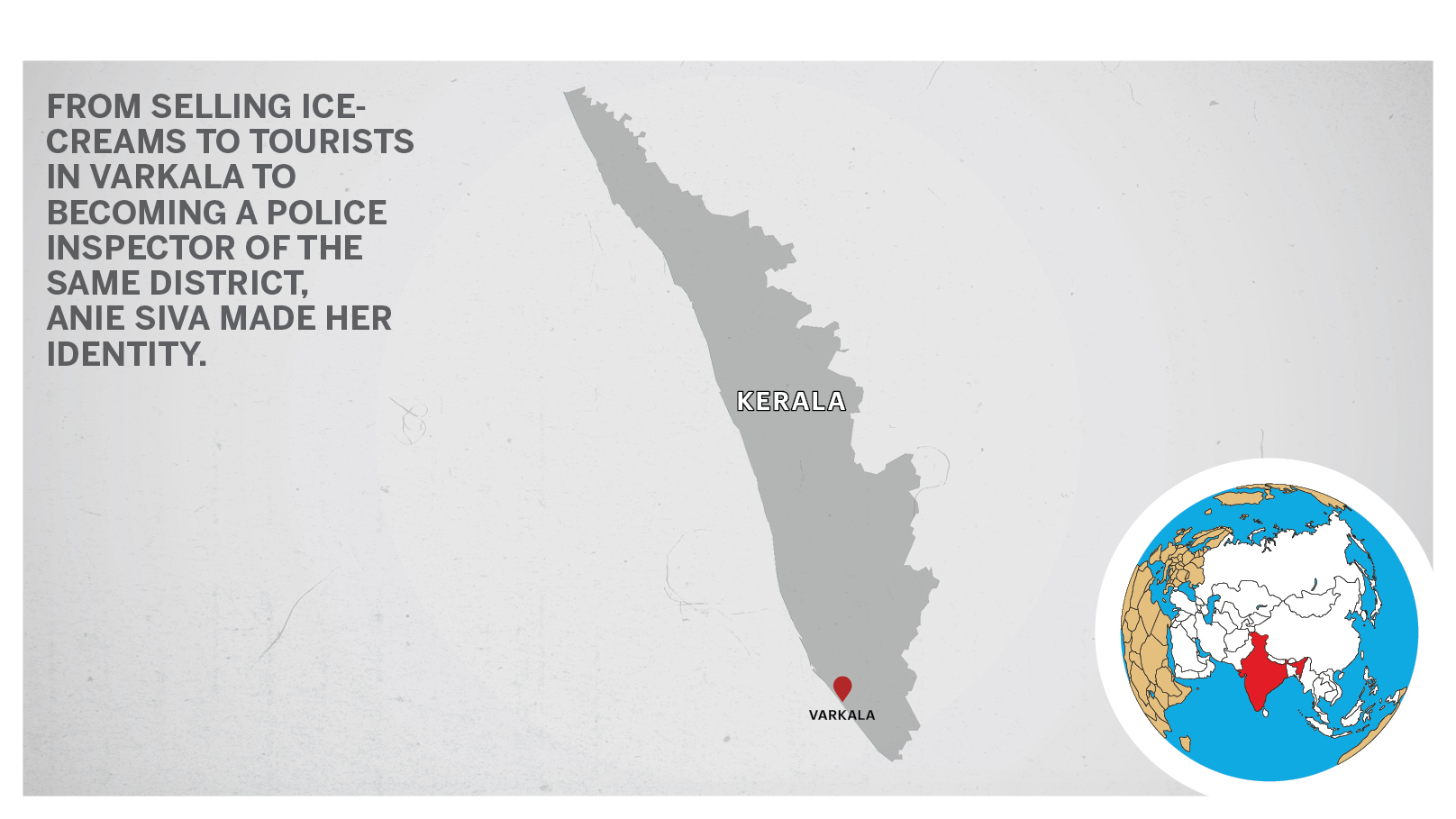 “I tried to run many small businesses like selling lemonade, ice cream, and handmade crafts in temporary stalls at Varkala Sivagiri ashram. Everything flopped. It was then that I met a man who helped me with money to study and write sub-inspector test.”

When Siva was a first-year degree student at KNM Government College in Kanjiramkulam, she married against her family’s will. However, after she delivered a baby, her husband left her. Though she tried to return to her house, the family did not accept her. So she started to live in a shed at her grandmother’s house with her son Shivasurya and later changed places to find better jobs.

“I always wanted to be an Indian Police Service officer. But fate had other things in store for me,” she said. “Now, I feel proud and emotional about the kind of support I am getting after many people shared the Facebook post where I shared my news with a brief note,” she said.

As per the Bureau of Police Research and Development’s most recent data, there were 1,85,696 women in the police force (Civil+ District Armed Reserve + Armed). It has gone up by 9.52 percent over the last year. However, women make up only 7.28 percent of India’s police force.

As per the State of Policing in India Report 2019, less than 1 percent occupy supervisory jobs, 9.7 percent work in investigative positions, and 89.37 percent work as constables.

Siva said that people should help each other, and she would be happy if any woman trying to stand on their own feet gets inspiration from her life story.

“I was able to reach here after fighting all odds. If other women get motivation from me to move forward in their lives, I am happy,” she said.