Adnan Manzoor has become an inspiration for the youth of the Kashmir valley for taking local music to a global platform.
By Zenger News Desk June 28, 2021
Facebook
Twitter
Linkedin
Email 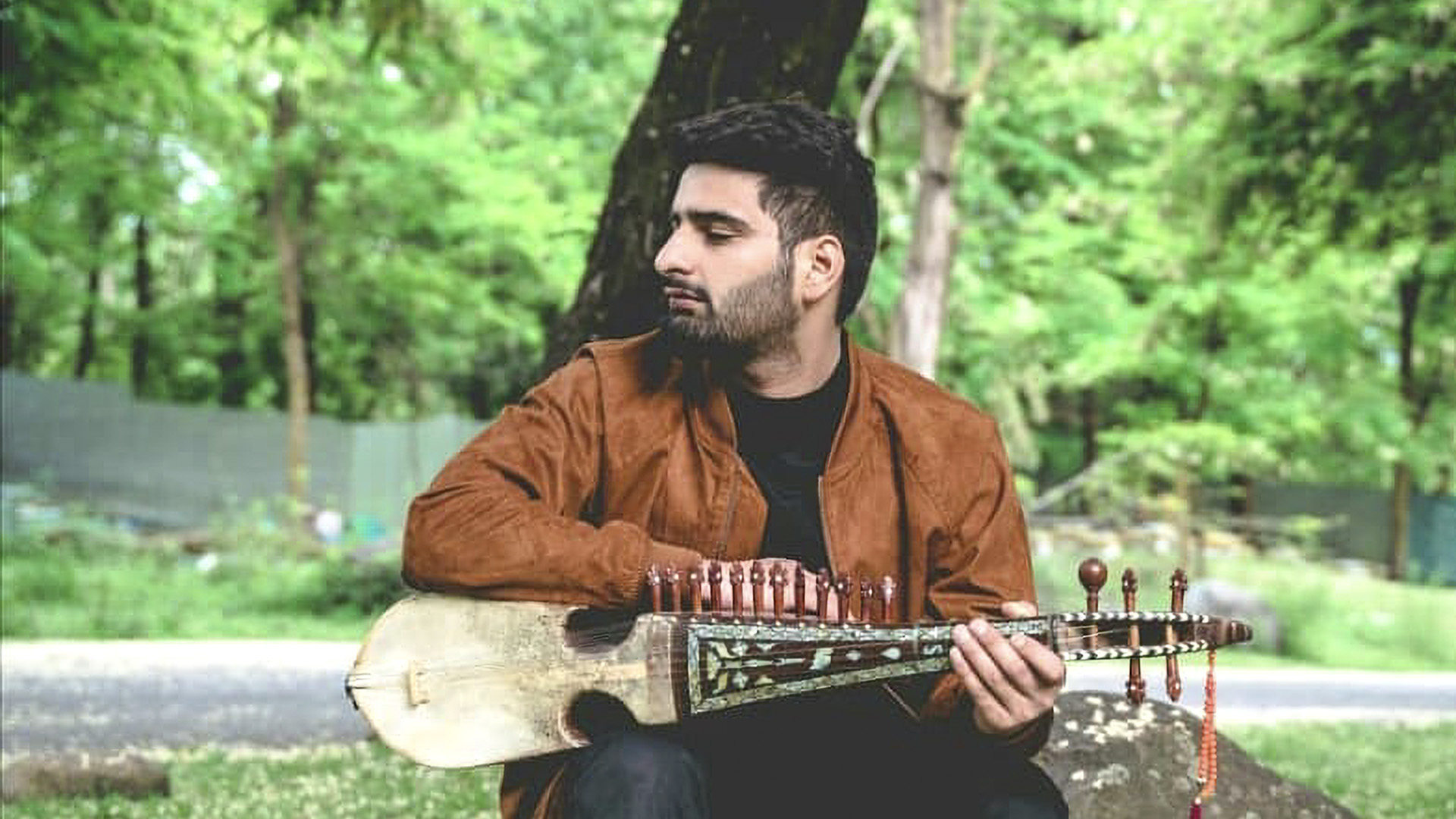 Adnan Manzoor was just 15 years old when he first started playing the rabab, a lute-like instrument, but his fascination for the instrument only increased after he learned guitar. (adnan.manzoor_/Instagram)

SRINAGAR — Adnan Manzoor has gained popularity across social media as the youngest rabab artist in Jammu and Kashmir. He has taken the valley’s traditional music to a global platform and has become an inspiration for the youth of the valley.

Manzoor was just 15 years old when he first started playing the rabab, a lute-like instrument, but his fascination for the instrument only increased after he learned the guitar.

Today, at 21, Manzoor is the youngest and one of the most famous rabab players in the valley, and his videos on social media have millions of views. 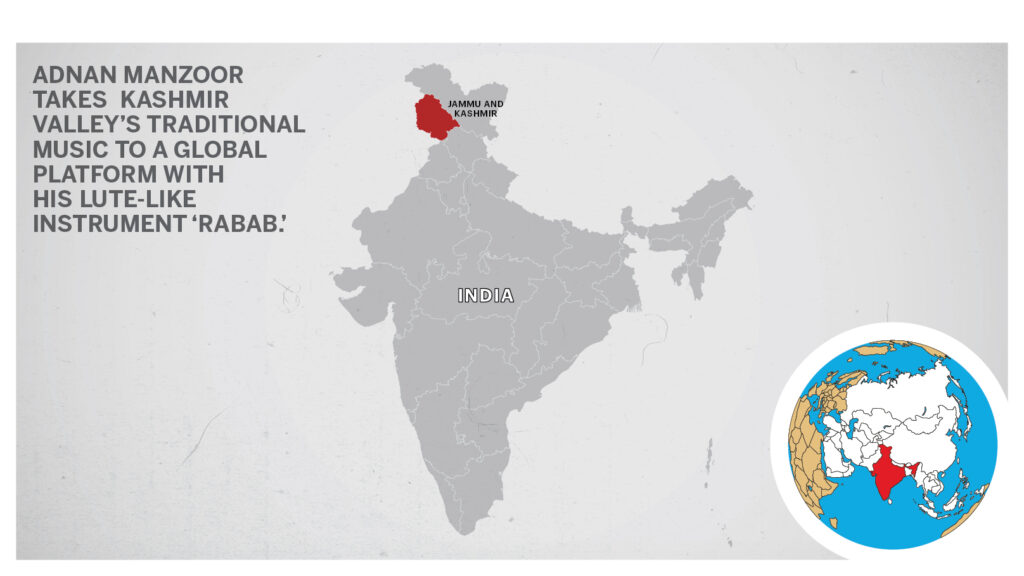 “As an artist, every Kashmiri has to struggle as there are no platforms here,” said Mansoor. “That is why I started using social media as one. I have incorporated the traditional instrument with Bollywood music and even metal music.”

He said that rabab needs to be tuned according to the raag (melody) of the song that one wants to play, unlike the guitar.

“The instrument is more complicated than the guitar,” he said.

“I get emails and messages from people who want to learn rabab,” said Manzoor, talking about the future of the instrument. “I wish that the tradition continues, and if I am the inspiration for it, I would be delighted to be one. I think the youth should turn to sports and music instead of drugs.”

He further said that he had already performed in Mumbai and Delhi and had other projects lined up, but all have been postponed due to the Covid-19 pandemic.

The rabab, as we know it today, is believed to be a new version of the rabab mentioned in historical texts. Also known as the “Kabuli rabab,” the instrument is the national instrument of Afghanistan, from where it made its way into India and was adopted by the people of Kashmir.

The “Kabuli rabab” is known as “the lion of instruments” in classical Afghan music, where it often features as a key component. Moreover, many Sufi poets mention it in their poems. It looks a little different in terms of the body from the Indian rabab.

It is believed to be the progenitor of other instruments in the subcontinent like the sarod and the sarangi. However, centuries after it was first adopted, only a handful of musicians play the instrument and find it challenging to keep the tradition alive.