Ranaut said she had suffered in her early days in the industry without parental support and proper guidance
By Zenger News Desk June 28, 2021
Facebook
Twitter
Linkedin
Email 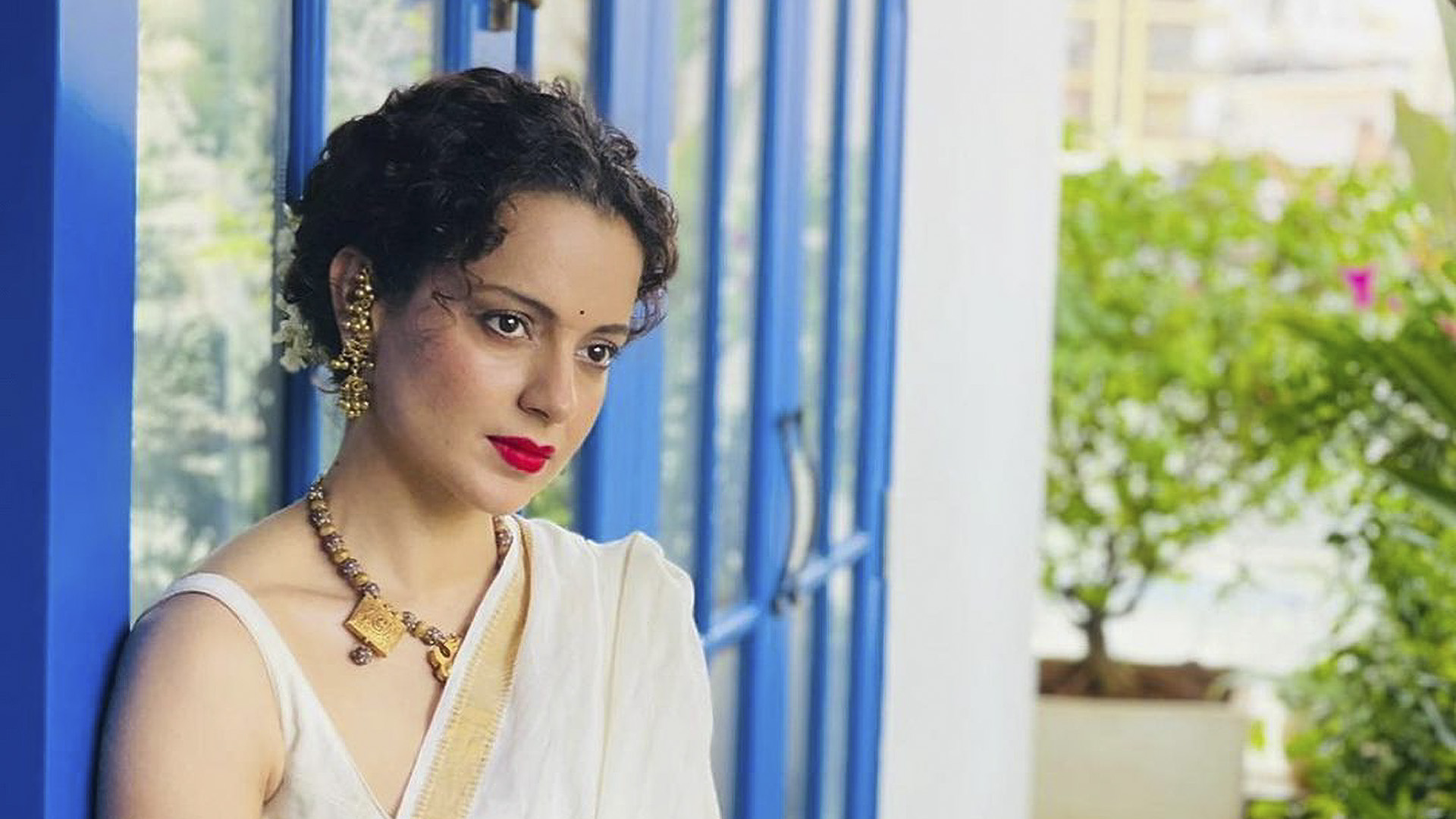 Kangana Ranaut, shared a fan-made video and reflected on her journey in the Hindi film industry. (kanganaranaut/Instagram)

NEW DELHI — Bollywood star Kangana Ranaut, on June 27, shared a fan-made video and reflected on her journey in the Hindi film industry. The video featured a compilation of Kangana’s looks from her 15-year-long journey in films.

Ranaut took to her Instagram handle and shared a video compilation of her from different years, leading up to her most recent appearance at the “Thalaivi” trailer launch.

In the caption, Ranaut said that at the age when people are usually completing their education, she was struggling to make a career for herself.

“My sister sent me this fan-made video that made me smile,” said Ranaut. “This is what growing up in the film industry looks like. I was a minor when I started working, I suffered a lot because I should have been in school studying and playing not struggling to make a career that too without parents or proper understanding and guidance of film industry but it also gave me a lot of time (sic),” she wrote.

She further said that her struggles helped her shape her career.

“If today I feel after starting from a scratch at 16 and struggling for more than a decade to achieve success, I can still start from a scratch at 34 and build my own studio and be a successful filmmaker because I have time (sic).”

Ranaut stepped into showbiz in 2006 with the Anurag Basu-directed film “Gangster.” She was then seen in films such as “Life in a …Metro,” “Fashion,” “Once Upon A Time in Mumbaai,” “Krrish 3,” “Queen,” “Tanu Weds Manu,” “Judgementall Hai Kya,” and “Manikarnika: The Queen Of Jhansi.”

Meanwhile, Ranaut’s upcoming movie projects include “Thalaivi,” which is based on the life of Tamil Nadu’s former chief minister, Jayalalithaa. She also has “Tejas” and “Dhaakad” in her kitty. “Manikarnika Returns: The Legend Of Didda” is also in the pipeline.

Recently, Ranaut announced on the social media platform Koo that she would be wearing a director’s hat for her upcoming project “Emergency,” which would be based on the life and journey of India’s former Prime Minister Indira Gandhi.

Ranaut clarified that her upcoming project is a political drama that would help the audience understand the socio-political landscape of India.

Last month, the National award winner’s Twitter handle was removed permanently for violating its community guidelines after she expressed her views on post-election violence in West Bengal.