Perry became addicted to Vicodin in 1997 after an injury and checked into rehab later that year.
By Zenger News Desk June 28, 2021
Facebook
Twitter
Linkedin
Email 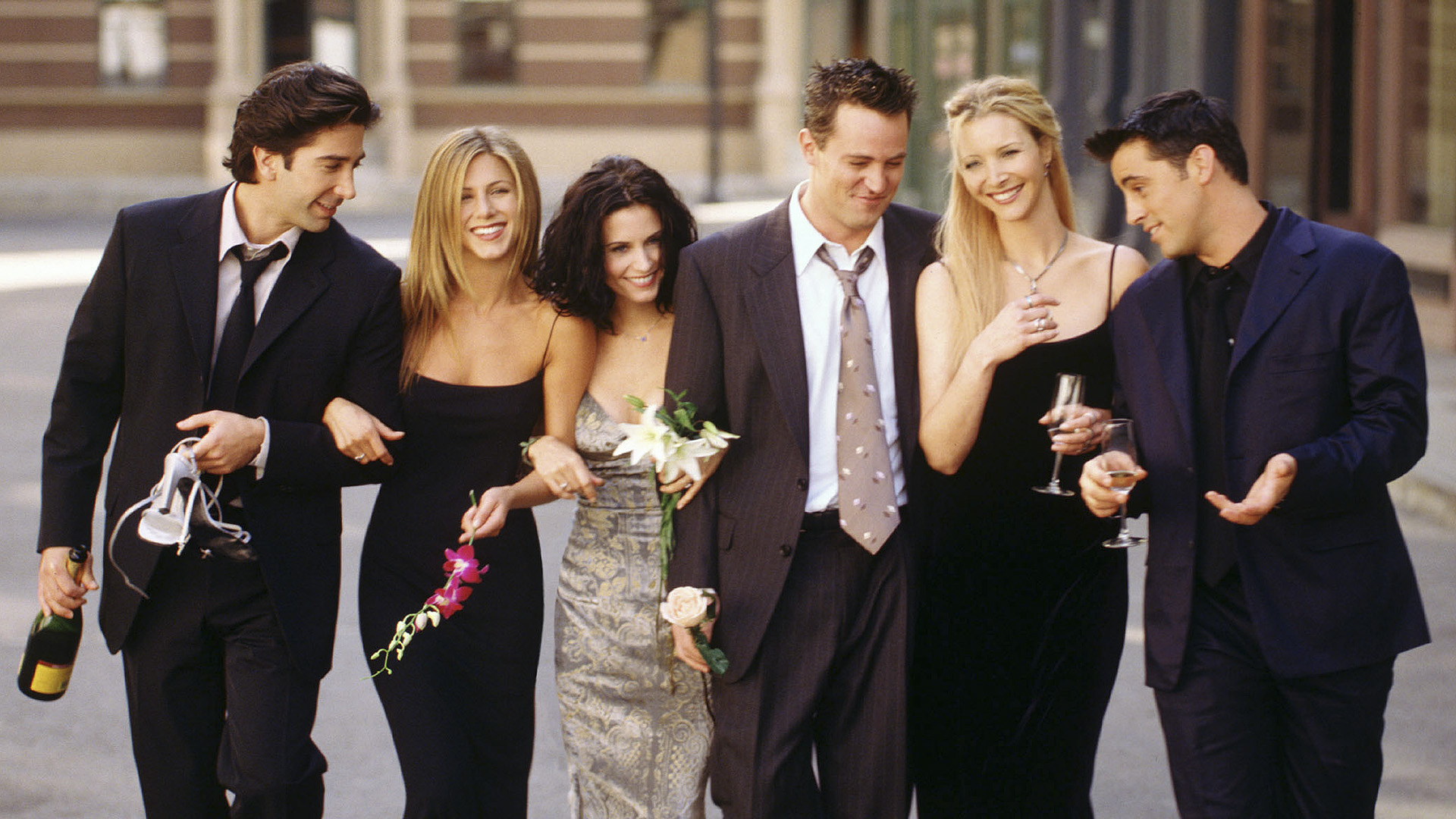 Aniston recently explained that she had no idea that Perry struggled with anxiety throughout the filming process, which he revealed during the "Friends" reunion special episode. (Warner Bros. Television)

WASHINGTON — Actors Jennifer Aniston and Matthew Perry have known each other for over 25 years now, but there are still some things Aniston is discovering about her former “Friends” co-star.

As per a media report, Aniston recently explained that she had no idea that Perry struggled with anxiety throughout the filming process, which he revealed during the “Friends” reunion special episode.

“I didn’t understand the level of anxiety and self-torture that was put on Matthew Perry if he didn’t get that laugh and the devastation that he felt,” the 52-year-old star said on June 24.

Aniston said that looking back, his admission “makes a lot of sense,” but she didn’t know it at the time.

During “Friends: The Reunion,” Perry said that he used to “go into convulsions” if the studio audience didn’t laugh at his jokes as Chandler while the show taped.

“To me, I felt like I was going to die if they didn’t laugh,” he said in the HBO Max special, which debuted in May.

His castmates replied that they didn’t know how much pressure he felt to deliver.

“You didn’t tell us that then,” Lisa Kudrow, who played Phoebe Buffay on the show, told him.

The “Go On” alum struggled with addiction during his time on “Friends,” which aired from 1994 to 2004. He became addicted to Vicodin in 1997 after an injury and checked into rehab later that year. In 2000, he was hospitalized for pancreatitis resulting from his alcohol abuse, and the following year, he went back to rehab.

“I got sober because I was worried I was going to die the next day.”

He returned to rehab a third time in 2011, and two years later, he turned his Malibu home into a men’s sober living facility called Perry House.

“The best thing about me is that if an alcoholic comes up to me and says, ‘Will you help me stop drinking?’ I will say, ‘Yes. I know how to do that.'”

After “Friends: The Reunion” premiered, director Ben Winston defended Perry from internet users who commented on his appearance in the special.

“He was great,” the producer told a media organization.

“People sometimes can just be unkind. I wish they weren’t. I loved working with him. He’s a brilliantly funny man, and I thought he had some great one-liners in the show. I felt just happy and lucky to be in his presence and directing him on something like this.”

“Friends” originally aired for ten seasons on NBC from 1994 to 2004. The beloved sitcom followed the story of six friends in their 20s and 30s who live in Manhattan, New York City.

The “Friends” reunion special episode was all about living the aura of the famous sitcom and taking fans on an emotional joyride.

The cast could be seen reliving the moments that they shared together on and off-screen. Some cast members even recreated their famous moments from the show.

On the work front, currently, Aniston is co-front lining Apple TV+’s “The Morning Show” alongside Reese Witherspoon, who played one of Aniston’s on-screen sisters on “Friends.”