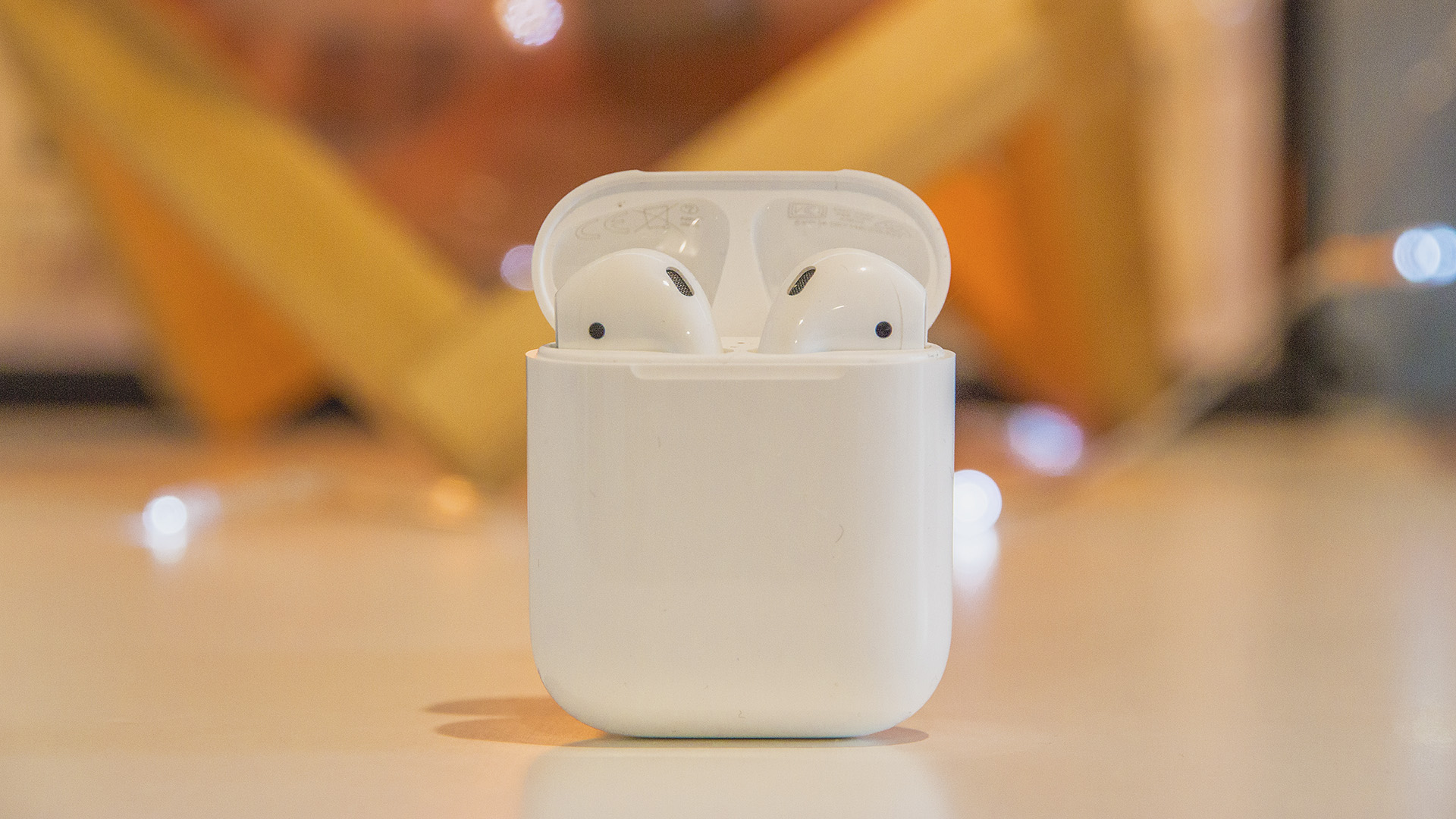 One Plus co-founder Carl Pei, announced its entry into India in a partnership with Walmart-owned Flipkart to launch its anticipated Nothing ear (1) earbuds. (Stephen Phillips - Hostreviews.co.uk/Unsplash)

NEW DELHI — Nothing, a London-based consumer tech company, started by One Plus co-founder Carl Pei, announced its entry into India in a partnership with Walmart-owned Flipkart to launch its anticipated Nothing ear (1) earbuds.

“At Nothing, we aim to create easy to use consumer tech products with iconic designs that will bring differentiated value to our users in India and around the world,” Manu Sharma, Vice President and General Manager, Nothing India, said in the press release.

“For the upcoming launch of the ear (1), we are excited to partner with Flipkart as we mark Nothing’s entry in India. Flipkart’s pan-India supply chain will be instrumental in reaching Nothing customers and delivering a superior end-to-end product experience, which is very important to us,” Sharma added.

Media reports said the ‘Nothing ear 1’ True Wireless Stereo (TWS) was initially slated to launch in June this year, but an official launch date will be disclosed soon.

The earbuds will launch in India at the same time as the global launch. Flipkart said it would offer Nothing ear (1) with fast doorstep delivery and No Cost Equated Monthly Instalment (EMI).

“India is one of the fastest-growing audio devices markets globally and is expanding rapidly on the back of the work from home culture and customers seeking high-performance devices to suit their evolving needs,” said Rakesh Krishnan, Senior Director, Electronics at Flipkart said.

“In this endeavor, Flipkart is at the forefront of meeting the needs of Indian customers and delivering best-in-class technology across the country, and we are happy to be Nothing’s partner of choice for their India foray and introduce Nothing ear (1) this summer.”

The ‘Nothing Ear 1’ True Wireless Stereo has been co-designed by the Swedish electronics house Teenage Engineering with minimal aesthetics as the core of its design principles.

Earlier this month, Carl Pei said the launch would be delayed as there were a few things to finalize.

“A month ago, we announced that ear (1) would be revealed in June. However, we’re near the finish line, and there are a few things left to finalize. For this reason, @Nothing ear (1) will now come out a bit later this summer. Your support and patience mean the world to us. More updates soon!” Pei tweeted.

The Flipkart partnership with the company was announced a few days after the London-based company partnered with Smartech and Selfridges to sell the earbuds in the UK.