The team introduced an ALG2 mutation in a fish model, the Japanese rice fish, as a part of the research.
By Zenger News Desk June 28, 2021
Facebook
Twitter
Linkedin
Email 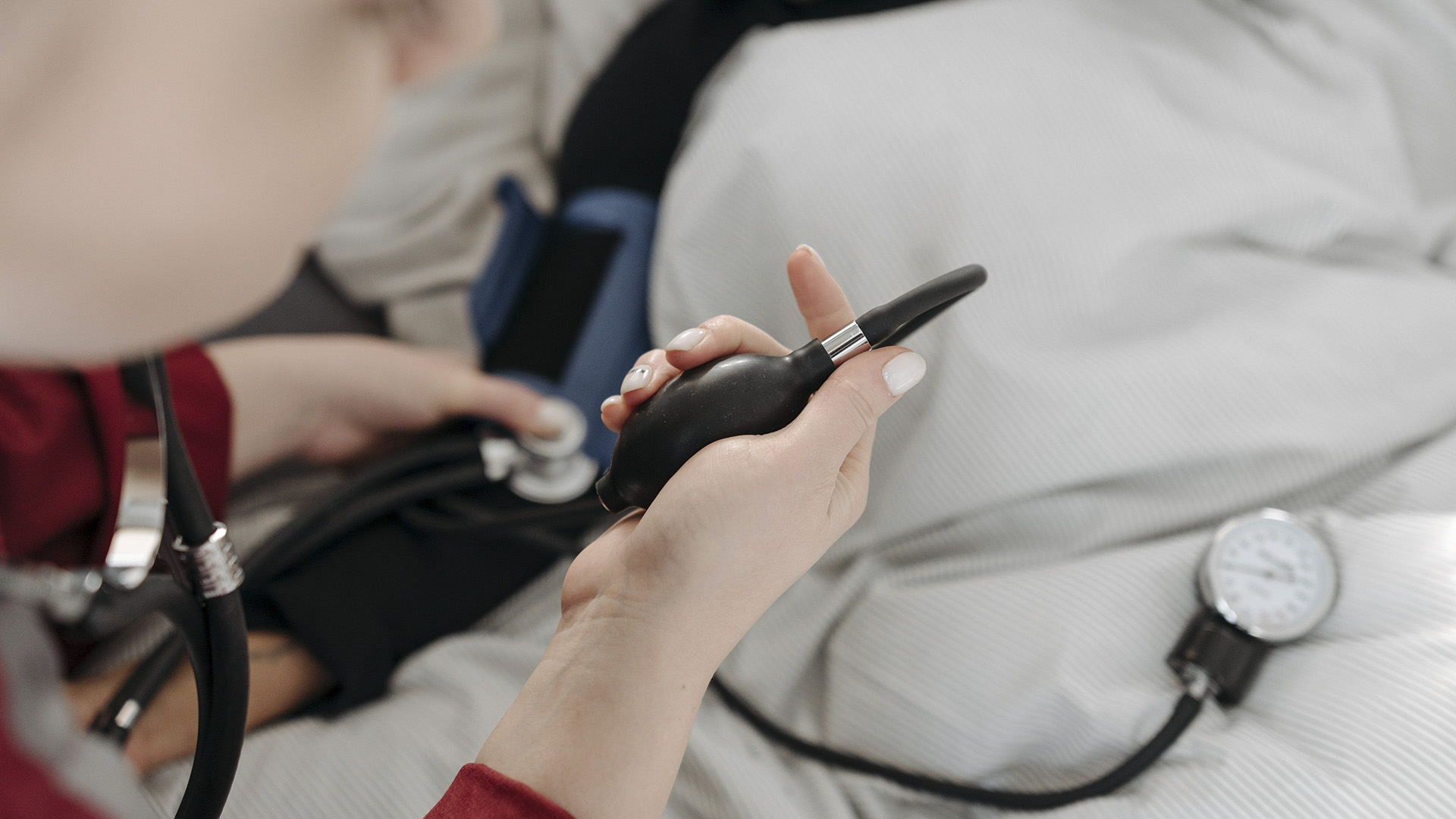 A rare genetic defect that affects the ALG2 gene can cause serious metabolic diseases in humans. (Pavel Danilyuk/Pexels)

WASHINGTON — A rare genetic defect that affects the so-called ALG2 gene can cause serious metabolic diseases in humans, said experts, adding that it does so through the defective formation of proteins and sugar molecules. However, till now, its rareness and complexity made it difficult to study this congenital glycosylation disorder.

A research team led by Prof. Dr. Joachim Wittbrodt and Dr. Thomas Thumberger from the Centre for Organismal Studies (COS) of Heidelberg University finally succeeded in introducing the underlying mutation in the ALG2 gene in a fish model. Thus allowing the causes of these complex diseases to be studied at the molecular level. The study was published in the journal “Development.”

Human cells are kept alive by the activity of millions of proteins. As they mature, these proteins must be modified in a myriad of ways, such as through the addition of sugar molecules — a crucial change for proper function. Unfortunately, defects in this sugar-adding process, also known as sugar decoration, are often lethal at the early development stages.

As Wittbrodt explains, in rare cases, a genetic defect causes sugar-addition deficiencies, which then manifest as congenital disorders of glycosylation. 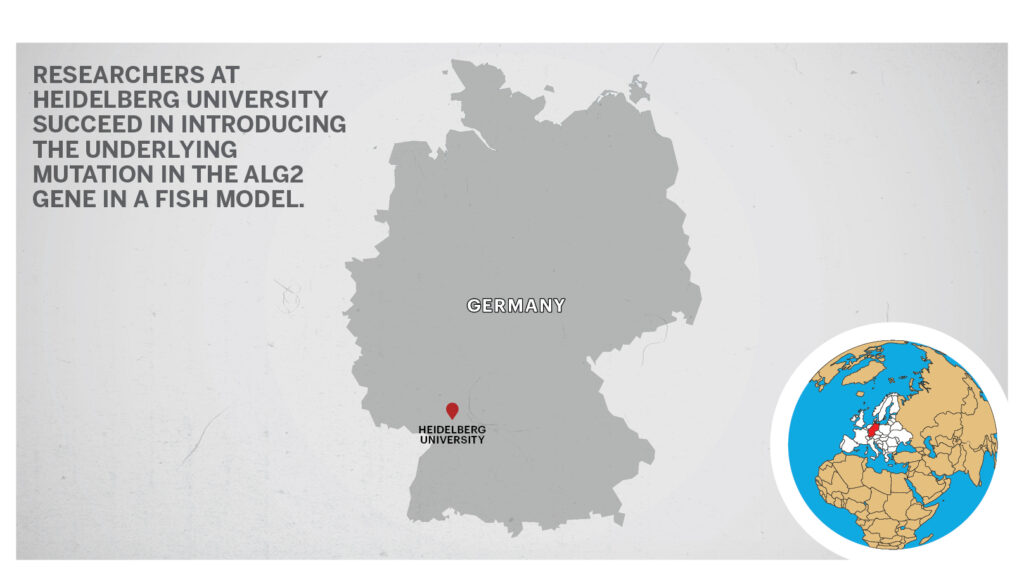 “Correct protein glycosylation requires a number of enzymes functioning together like clockwork,” said the researcher.

The ALG2 gene has an especially important task in this process. It codes an enzyme needed for the correct branching of the sugar chain. If this process is disturbed, patients appear unaffected at birth but develop problems in different organs, such as the eyes, brain, and muscles, during early childhood.

“Fish are particularly good models for these disorders because they develop outside the mother, making them very suitable for studying early embryonic defects,” explained Thumberger.

In addition, the genome of the Japanese rice fish can be edited efficiently and precisely.

“Our fish are genetic twins, so to speak, so the effect of individual changes can be directly identified as compared to non-genetically altered fish.”

Although the evolutionary distance between humans and fish is vast, the researchers report many of the same symptoms in the fish model that appear in ALG2 patients, including specific neuronal defects. However, they were surprised by the results yielded by the analysis of the total medaka organism, which took into account the full spectrum of different cell types.

“Although all cells of the fish showed the same reduced ALG2 activity, some cell types were more affected than others,” said Wittbrodt.

In the retina of the fisheye, cone cells needed for color-sensing were unaffected, but there was a progressive loss of rod cells needed for vision in low light, thus rendering the fish night-blind. Now the researchers hope to identify the proteins that cause the rod cells to die off because of diminished sugar-binding.

Building on this research, the Heidelberg research team plans to study the molecular mechanisms and causes for developing such complex metabolic diseases in humans.

«Previous Post
VIDEO: Yabba Dabba Rude: Early Man May Have Shacked Up With Neanderthals And Other Stone-Age Humans»Next Post
Two Drones Used For Attack On Indian Air Force Base