The diagnosis of a mine worker in the Northern Territory prompted health authorities to order more than 1600 people to isolate.
By Tiffanie Turnbull June 28, 2021
Facebook
Twitter
Linkedin
Email 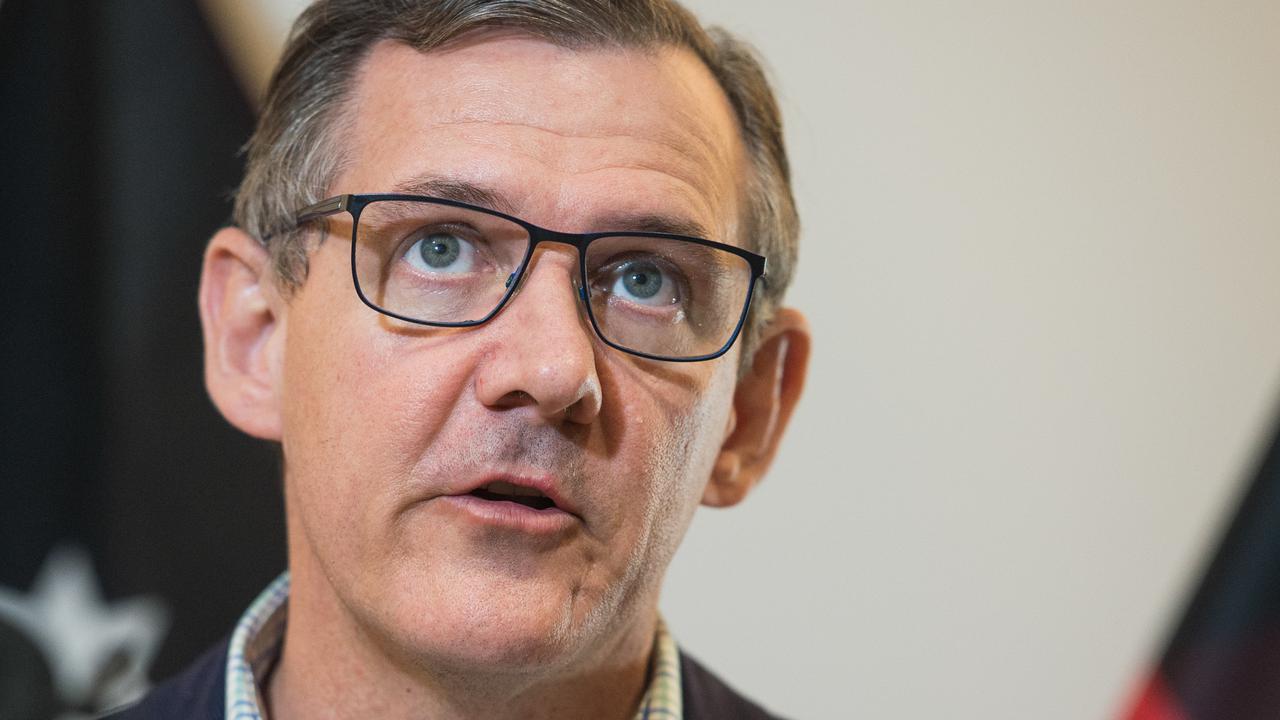 Northern Territory Chief Minister Michael Gunner says the man is believed to have caught the virus in Queensland. (AAP Image)

DARWIN, Australia — Around 400 Australian workers who left a mine in the Northern Territory after a man tested positive there to Covid-19 are said to have flown to Brisbane, with another 250 landing in Perth.

Of the 244 that remained in the Northern Territory, 20 considered close contacts of the infected worker were in the community and have since been directed to a secure location, thought to be the Howard Springs quarantine facility south of Darwin.

The strain of the man’s infection has not yet been confirmed but is understood to be the highly contagious Delta variant.

Chief Minister Michael Gunner is expected to address the media on the situation around 10.30am local time. 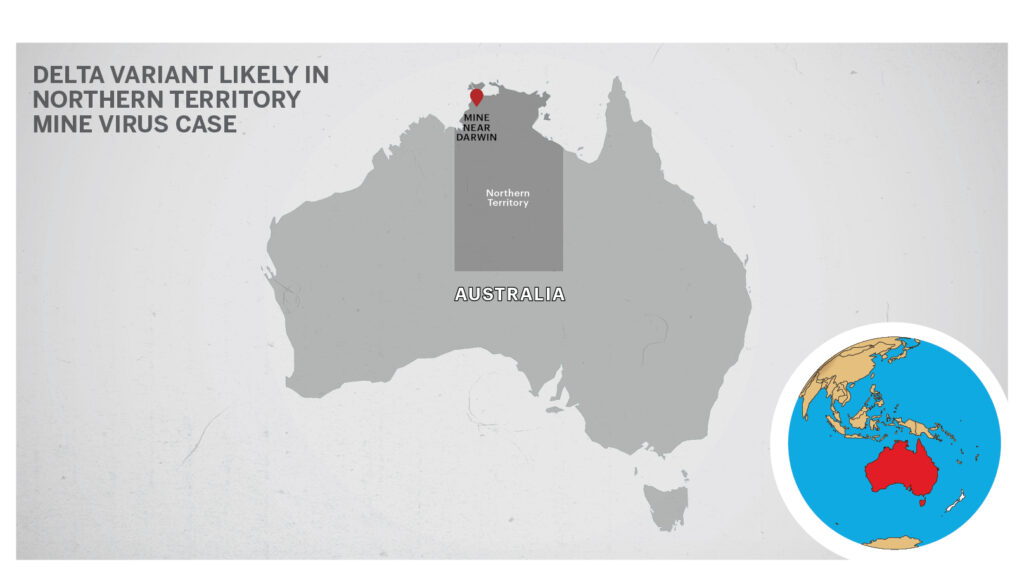 It was revealed on June 26 more than 1600 people in total had been ordered into isolation after the mine worker tested positive on June 25.

Gunner told reporters the infected man arrived in the Territory on June 18 and was asymptomatic.

He only discovered the infection when alerted to a potential hotel quarantine breach in Queensland through a message from interstate authorities.

The man had traveled from Bendigo via Brisbane, where he was ordered into a quarantine hotel on June 17. He was in quarantine for a single day but is believed to have caught the virus there.

The man, who is believed to have been unknowingly infectious from June 18, then traveled to the Granites Mine in central Australia, 540km northwest of Alice Springs.

His diagnosis has forced the mine to shut down and 754 workers to isolate on-site.

“We’re fortunate with the design and the location of this mine site that, for all intents and purposes, we can turn it into a quarantine facility in and of itself,” Police Commissioner Jamie Chalker said on June 26.

The mineworkers who have since flown to Darwin, Alice Springs, Perth and Brisbane have been ordered to isolate at their homes.

Seventy close contacts have been identified in all. Of those who left the mine but stayed in the Northern Territory, 211 went to Darwin and 33 to Alice Springs.

“We are confident, we know all the people who have moved in and out of the mine site,” Gunner said.

“While we’ve never had a case of community transmission in the Territory, we have constantly prepared for this situation.”

Authorities are also unsure exactly how the man caught the virus. Chief Health Officer Hugh Heggie said on June 26 the incident was cause for significant concern — both in the territory and other states.

“I want to be very clear that we are at risk,” he said.

There are also concerns the man’s infection could see the virus spread to the Northern Territory’s many remote communities.