Darwin has been locked down for 48 hours after five Covid-19 cases linked to a central Australian mine were discovered.
By Aaron Bunch June 28, 2021
Facebook
Twitter
Linkedin
Email 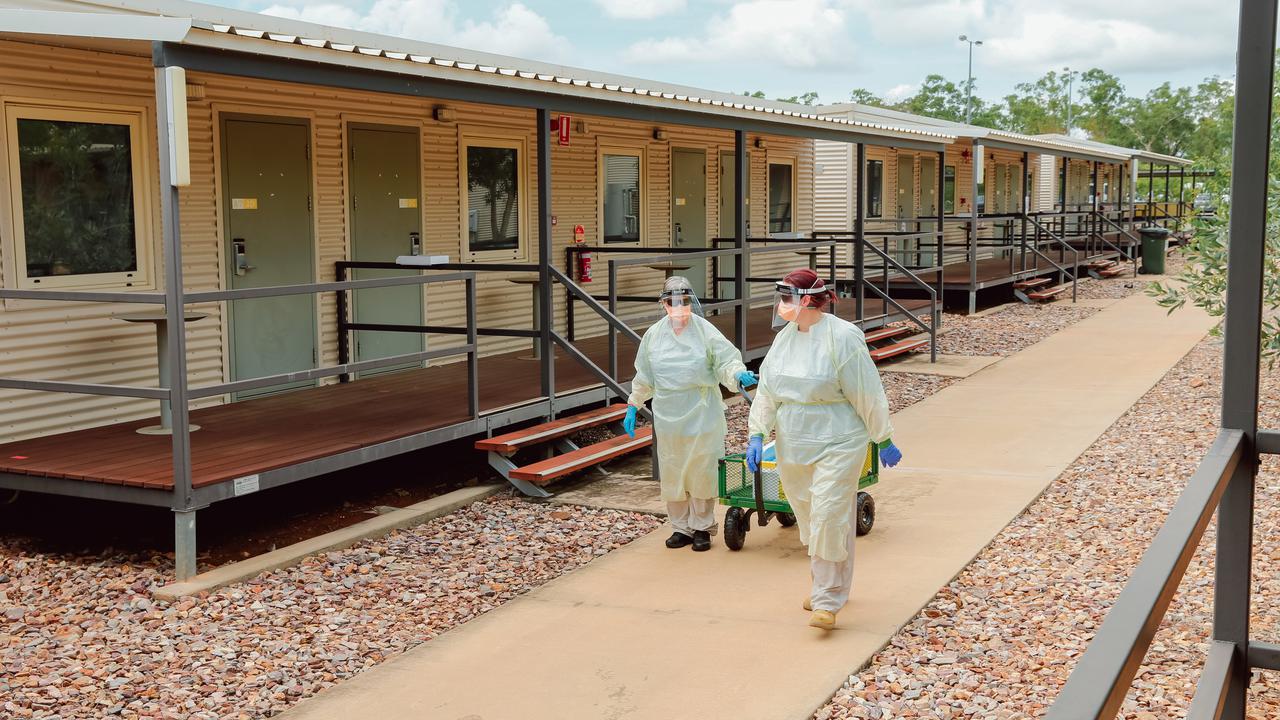 Two people isolating at a Tanami Desert mine were to be transferred to the Howard Springs center. (AAP Image)

DARWIN, Australia — Darwin and its surrounding areas are waking up to their first full day of lockdown after five Covid-19 cases linked to a central Australian mine.

The cases are likely to involve the highly contagious Delta variant and more infections are expected.

The snap 48-hour lockdown started at 1 pm on June 27 after 900 workers left Newmont‘s Granites Mine about 540km northwest of Alice Springs, where a Victorian man had earlier tested positive.

About 400 fly-in, fly-out workers traveled in recent days to Brisbane and 250 flew to Perth, with 244 remaining in the Northern Territory. 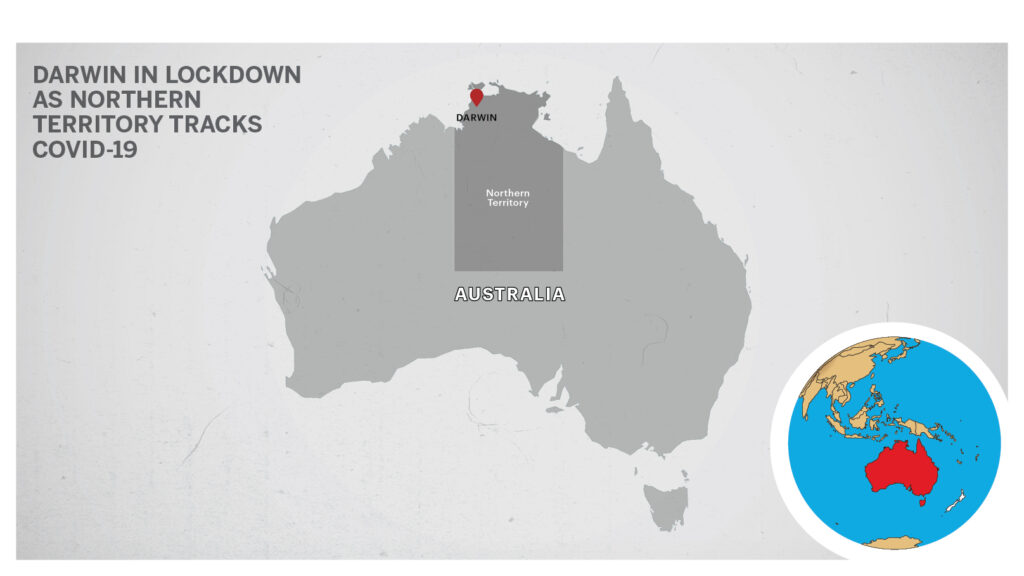 Northern Territory authorities moved fast to track down those people who stayed, but they were unable to find about 20 by the morning of June 27.

There was a need to “assume the worst, assume they are positive and assume that there are exposure sites”.

The 20 people have since been found and ordered to isolate, but more cases are likely.

“Everything we see points to this being the highly infectious Delta variant,” Gunner said. “We are expecting more cases, and we are not expecting them to be as clear as … this morning.

“There is a stronger chance that any new cases will have exposure sites which makes the job of tracing and testing much bigger.”

Gunner says one of the five detected positive cases had traveled to New South Wales and was being managed by authorities there.

Another positive case has been identified in Queensland.

Two from the cohort are isolating at the mine in the Tanami Desert but would be evacuated to the Territory’s Centre for National Resilience at Howard Springs.

The fifth case was one of the mine worker’s close contacts who live in Palmerston, south of Darwin. He tested positive for Covid-19 while in the Howard Springs Centre.

Darwin, Palmerston and Litchfield local government areas, and Wagait and Belyuen Shires, entered a full lockdown for 48 hours, with anyone leaving their home required to wear a face mask.

Residents are only permitted to leave home for medical treatment, to obtain essential goods and services, for work considered essential, one hour of exercise a day or to provide care.