Behavioral Sciences Could Teach Mexicans To Better Manage Their Finances 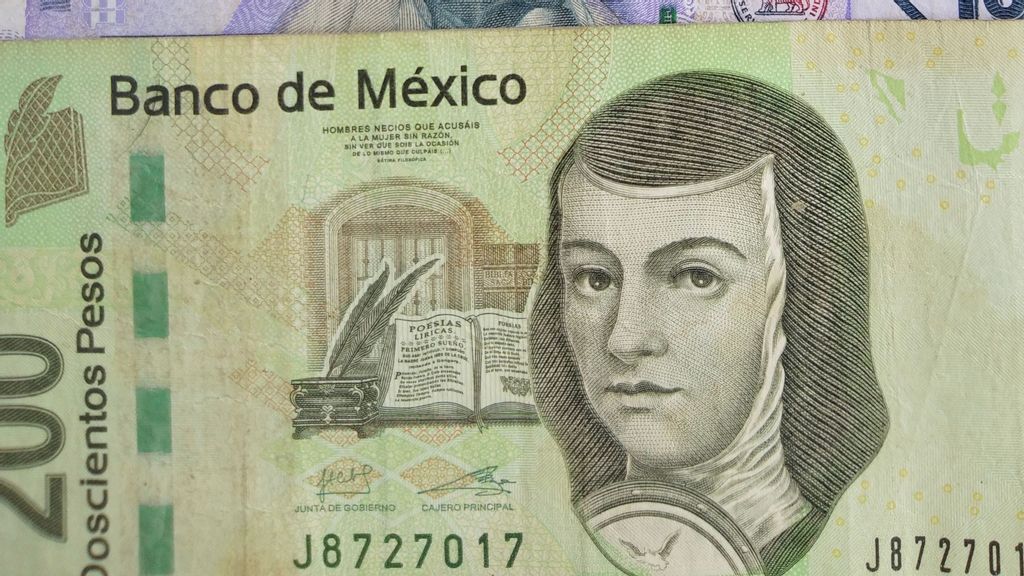 Behavioral science, if applied to finances, could help Mexicans make decisions about their money. (Avinash Kumar/Unsplash)

Mexican Julieta Castro says people must become organized with their finances. In general, each year, the Tax Administration Service (Servicio de Administración Tributaria, SAT) gives her back a significant tax refund, and she always tries to have some money under her mattress for any unforeseen event.

“Due to the pandemic, the situation of many families has become dire. It is important to be financially proactive,” she said. “Sometimes, it is complicated. For example, I had never heard about using behavioral sciences to improve my finances. However, we have to use all the tools we have at our disposal to get on ahead, especially in countries such as Mexico, where opportunities are not always equal or available to all.”

One of the main objectives of the global organization Behavioral Insights Team, at the time of its creation in 2010, was to disseminate the insights of behavioral sciences among public policy professionals. That year, Britain’s then-Prime Minister, David Cameron, used the Behavioral Insights Team to intervene on social issues. In 2015, then-President of the United States, Democrat Barack H. Obama, issued an order to use behavioral sciences perspectives to benefit the American population.

Maya Shankar was Founder and Chair of the White House Behavioral Science Team in the Obama Administration. Thank you, Maya, for talking with me about human behavior, public policy and using science to motivate people to make choices to improve their health and their lives. pic.twitter.com/swa3JDHeB4

Hans French, a behavioral researcher at the Common Cents Lab, which belongs to the Center for Advanced Hindsight, affirms that, according to a 2017 study of the G20 countries, Mexico ranks sixth in financial knowledge, above Brazil and Argentina. Regarding financial attitudes — which means how much people desire to improve their financial status — Mexico lies at a higher level than France and Germany.

“We analyze financial behavior in countries. We understand financial behavior as to how much different products compare when making financial decisions or managing their budget in an orderly manner. In such regard, Mexico is at the end of the study table,” said French.

Over the years, it has been observed that environment and daily routine affect the decisions people make. Due to the COVID-19 pandemic, many people have lost their jobs and have had to use their savings and learn how to make better financial decisions.

The researcher says that a strong economy is not always enough, nor is a strong work ethic or financial education.

“We need to change our environment to make better financial decisions. We at the [Common Cents Lab] have focused on changing the overall environment where decisions are made by designing better financial products and services that are friendlier and provide greater benefits in medium- and long-term events, especially in the most vulnerable households,” he said.

The Common Cents Lab uses spaceship designs as a metaphor to explain the tools they offer.

A post shared by Center for Advanced Hindsight (@advancedhindsight)

Friction refers to everything that prevents people from making the right decision, while fuel stands for what will make the ship take off. What the Common Cents Lab refers to as spaceship are the motivation and incentives that people need to make confident decisions. There are three points to change behavior: make it more reasonable, more visible, and more attractive.

Strategies to reduce friction include automating actions to schedule automatic savings, choosing the ‘correct’ option as the default, and simplifying complexity. For example, the monthly payment for a car can become complicated, as most people stick to the monthly payment, neglecting future or unexpected expenses.

Fuel is then added to improve motivation. As a first strategy, immediate and tangible benefits should be analyzed and emphasized, establishing objectives. Not all incentives need to — or should — be monetary. Simple and relevant information must be provided at the right time, for example, the Christmas bonus or tax refund, as in Julieta Castro’s case.

Toni Castro, a behavioral researcher at the Common Cents Lab, pointed to the famous 1972 Stanford marshmallow experiment to illustrate that people often take the easy path rather than the ‘right’ one.

“We carried out a study with young children between 4 and 5 years old, who were given the option of eating a marshmallow or waiting several minutes and eating two marshmallows. Some accepted to wait and did everything they could to avoid eating the sweet, while others immediately said no and ate the sweet at the time. This is known as ‘hyperbolic discounting,’ which means that people place a high and unrealistic value for the here and now, and a low and inconsistent value for the future,” said Castro.

Richard H. Thaler, an American economist who won the 2017 Nobel Prize in economics for his contribution to behavior theory, proposed the ‘nudge theory,’ which consists of designing policies that help people make decisions that will guide them to achieve the life they want.

«Previous Post
Cut The Cake? As Pandemic Recedes, Cost Of Getting Hitched Heads Through The Roof»Next Post
Salt Is A Silent Killer That Threatens Millions Of Mexicans