Queensland says the federal government is letting in too many foreigners on exemptions.
By Tracey Ferrier June 28, 2021
Facebook
Twitter
Linkedin
Email 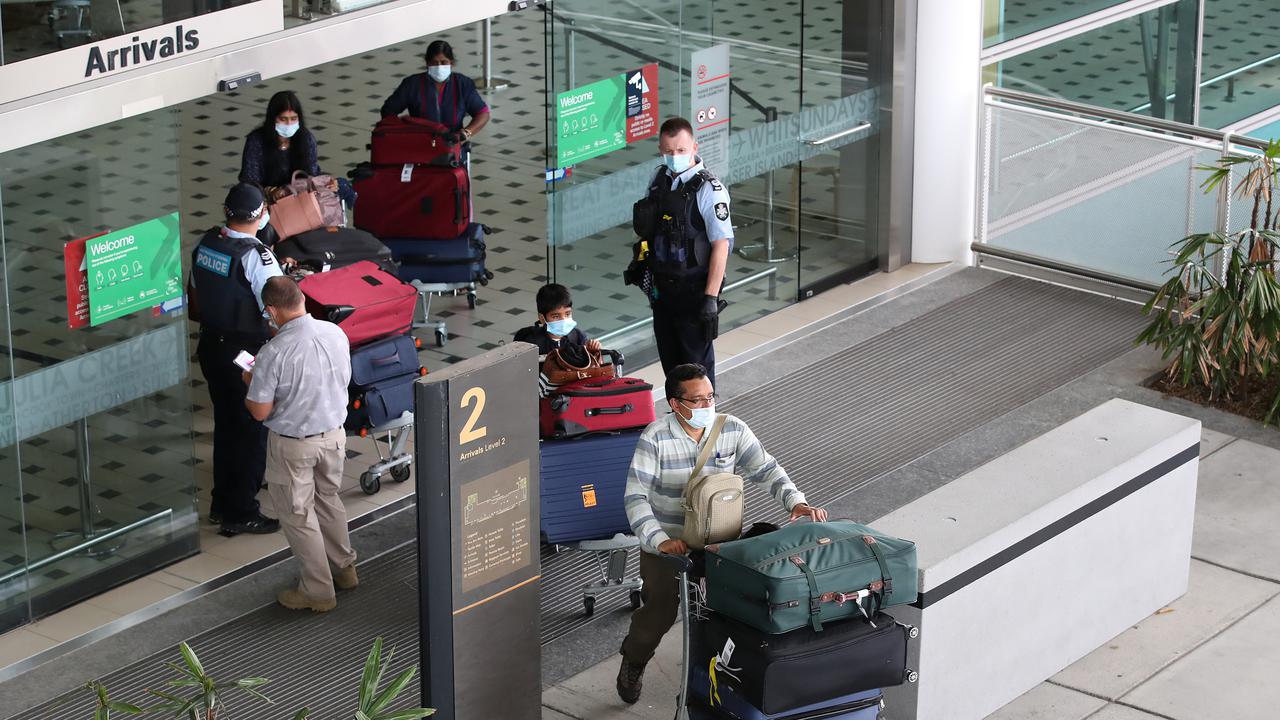 BRISBANE, Australia — The Australian state of Queensland will demand a cut to overseas arrivals, saying the federal government is amplifying the coronavirus threat by letting in too many foreigners.

Premier Annastacia Palaszczuk will tell the national cabinet that hotel quarantine poses the single greatest threat to Australia as the pandemic rolls on.

Her deputy Steven Miles has claimed half the people returning to Australia are not citizens or permanent residents, but others traveling on exemptions that are being liberally granted by the federal government. 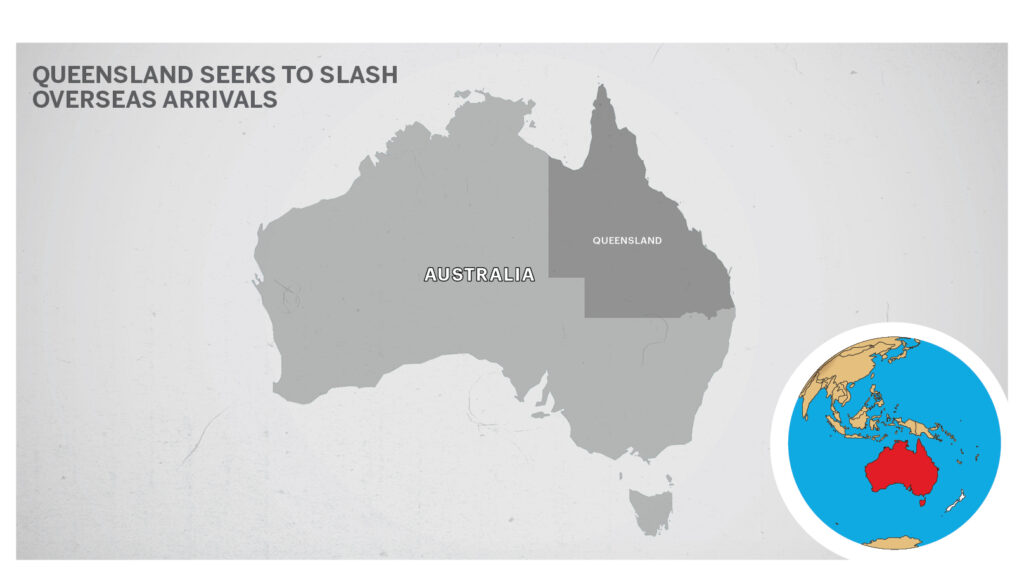 Meanwhile, he said, the number of Australians waiting to return home has remained relatively unchanged since the start of the year.

“We understand that only around half of those returning to Australia from international locations are Australian permanent residents or citizens,” he told reporters on June 28.

“And while clearly there would be some justification for some exemptions, whether that should be thousands per week, putting our community at risk, is a concern.”

Media agencies have been told other jurisdictions share Queensland’s concerns and have not been given federal government data on exemptions, despite asking for it.

The department also released a public health alert with a list of venues that might transmit the variant.

Queensland is on the verge of another lockdown after yet another case of the virus leaking out of hotel quarantine.

A female mine worker became infected with the highly contagious Delta variant at a Northern Territory mine before returning home. She was active in the Queensland community for a day before she tested positive.

She caught the virus from a Victorian miner who transited through Brisbane on June 18 on his way to the Northern Territory. The man spent nine hours in a quarantined hotel where the Delta variant had spread between international arrivals.

Chief Health Officer Jeannette Young has said it is not usual to mix domestic and international quarantine cases, but cited pressure on our hotels from so many overseas arrivals.

Miles said Queensland would not be seeking to slash international arrivals if the federal government had approved its plan for a regional quarantine facility outside Toowoomba.

“I think the federal government needs to be stricter with the exemptions that they are providing to people to come here.

“Hotel quarantine of international travelers is … (by) far and away from our single greatest source of Covid into our country and into our communities.”

Queensland is still demanding the federal government approve its plans for a purpose-built quarantine center outside Toowoomba, even though Canberra has repeatedly rejected it and wants one built on Commonwealth land in Brisbane.