Frydenberg is poised to hand down the five-yearly Intergenerational Report outlining how Australia will perform in coming decades.
By Colin Brinsden June 28, 2021
Facebook
Twitter
Linkedin
Email 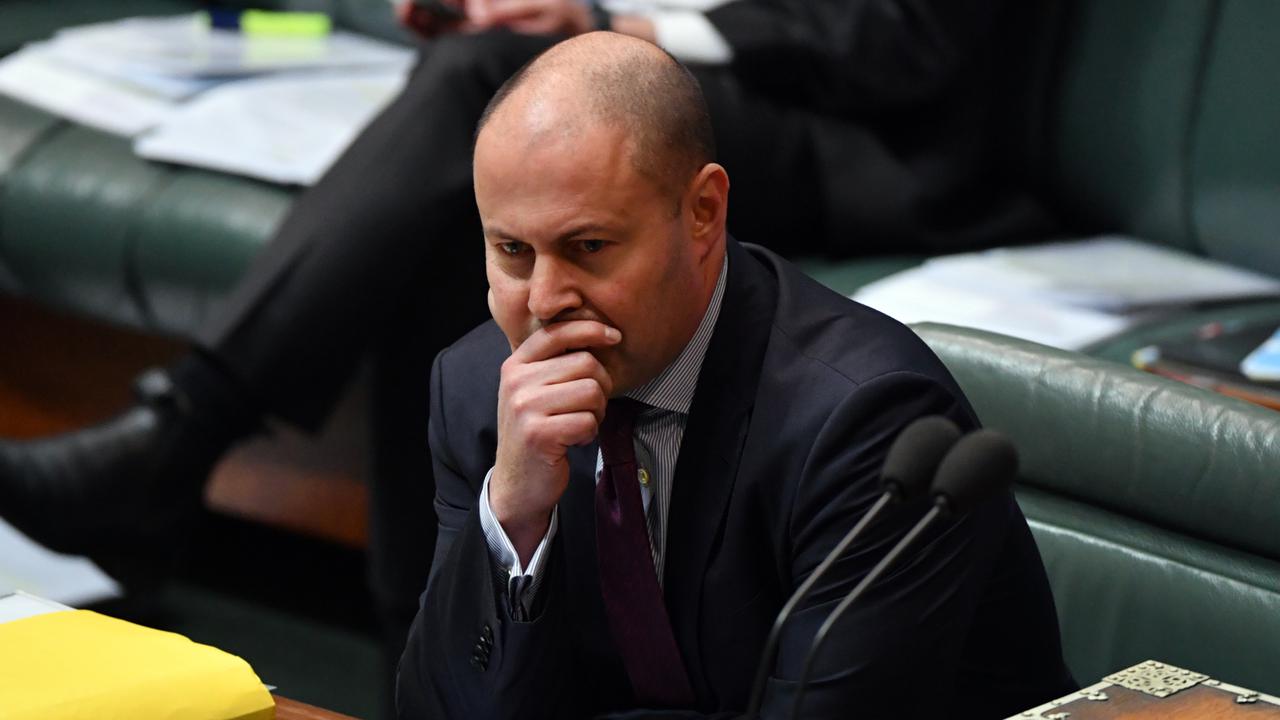 SYDNEY — Australian Treasurer Josh Frydenberg is set to hand down the Intergenerational Report, a guide to how Australia will perform over the next 40 years and how that will impact the budget.

Frydenberg will deliver the report to a Committee for Economic Development of Australia event in Melbourne on June 28.

The five-yearly report will be the fifth in the series and was first introduced by former Liberal treasurer Peter Costello in 2002.

It aims to manage the impact of an aging population in the future, and Frydenberg has already warned that smaller population growth due to the pandemic may hamper future productivity.

Of more immediate concern for the outlook will be the impact of the lockdown arrangements in Greater Sydney and other parts of New South Wales where Covid-19 cases have now ballooned to 110.

The recent lockdown in Melbourne had a negative impact on both employment and spending.

“Our rough estimate is that the two-week Greater Sydney and surrounds lockdown will cost the economy around AU$2 billion ($1.51 billion), although much of the lost economic activity will hopefully be quickly recouped upon reopening,” AMP Capital chief economist Shane Oliver said.

Even so, it is likely to weigh on confidence, and in turn retail spending, in the near term.

The weekly ANZ-Roy Morgan consumer confidence index is due on June 29.

Thursday will see a flurry of data, including the CoreLogic home value index for June. Economists are expecting a further 1.5 percent to two percent rise in prices in the month.

In May, house prices rose by a further 2.2 percent to be more than 10 percent higher over the year.

Australia’s financial regulators continue to closely monitor developments in the housing market, in particular, to ensure lending standards don’t deteriorate amid the rush to get on board the housing boom.

The Reserve Bank of Australia will release its monthly credit report for May on June 30, which measures outstanding loans, while the Australian Bureau of Statistics will issue new lending figures on July 2.

The international trade balance for May which is also released on Thursday is expected to show a record surplus of AU$10.5 billion ($7.97 billion), buoyed by iron ore exports to China, which have been running at consecutive monthly peaks despite high prices above AU$263.18 ($200) per tonnes.

On the same day, the Australian Bureau of Statistics will also issue job vacancies for the May quarter, which are likely to show a record number given the strength of similar job advertising measures, a positive for an already strong labor market.

Meanwhile, Australian shares look set for a steady start to the week after the benchmark US S&P 500 index ended Friday on a record high after inflation figures eased worries that the US Federal Reserve is about to start tapering its stimulus measures.

Strong gains by Nike and several banks added to the firm tone.

Australian share futures were five points or 0.06 percent higher at 7212.