Victorian members of parliament will receive a 2.5 percent pay rise next week, raising questions about fairness. 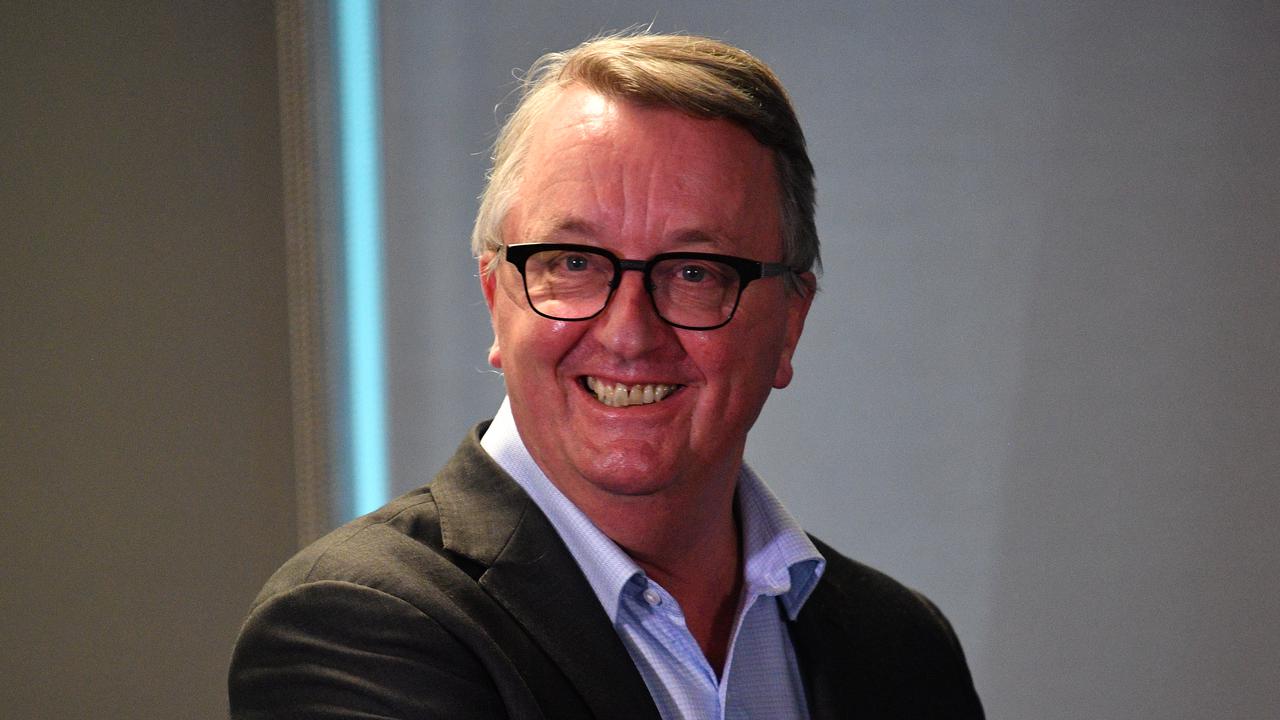 Pressed on the issue by reporters on June 26, Victorian Health Minister Martin Foley said he would donate his wage increase to charities in his electorate, as he did in 2020.

Foley emphasized the pay rise decision had been made by an independent body at arm’s length from the government — a system set up by the government a few years ago.

“Anything else looks hypocritical,” she said.

In its reasons for the pay rise, the tribunal wrote that the state’s economic outlook is expected to improve, for example, gross state product is expected to grow by 6.5 percent and employment rates are on the rise. It said the pay rises are in line with wage policy.

O’Brien said there was no place for a pay rise given many Victorians are recovering from the state’s fourth coronavirus lockdown.

“I can’t think of anything more tone-deaf than Member of Parliament pay rises at a time like this,” he tweeted.

“This is Daniel Andrews’ system. His first job back must be to fix it.”

If the pay rise goes through, O’Brien said he would donate his increase to charity.