Ishan Kapur receives the Diana Award for going above and beyond in his daily life to create a positive change.
By Zenger News Desk June 28, 2021
Facebook
Twitter
Linkedin
Email 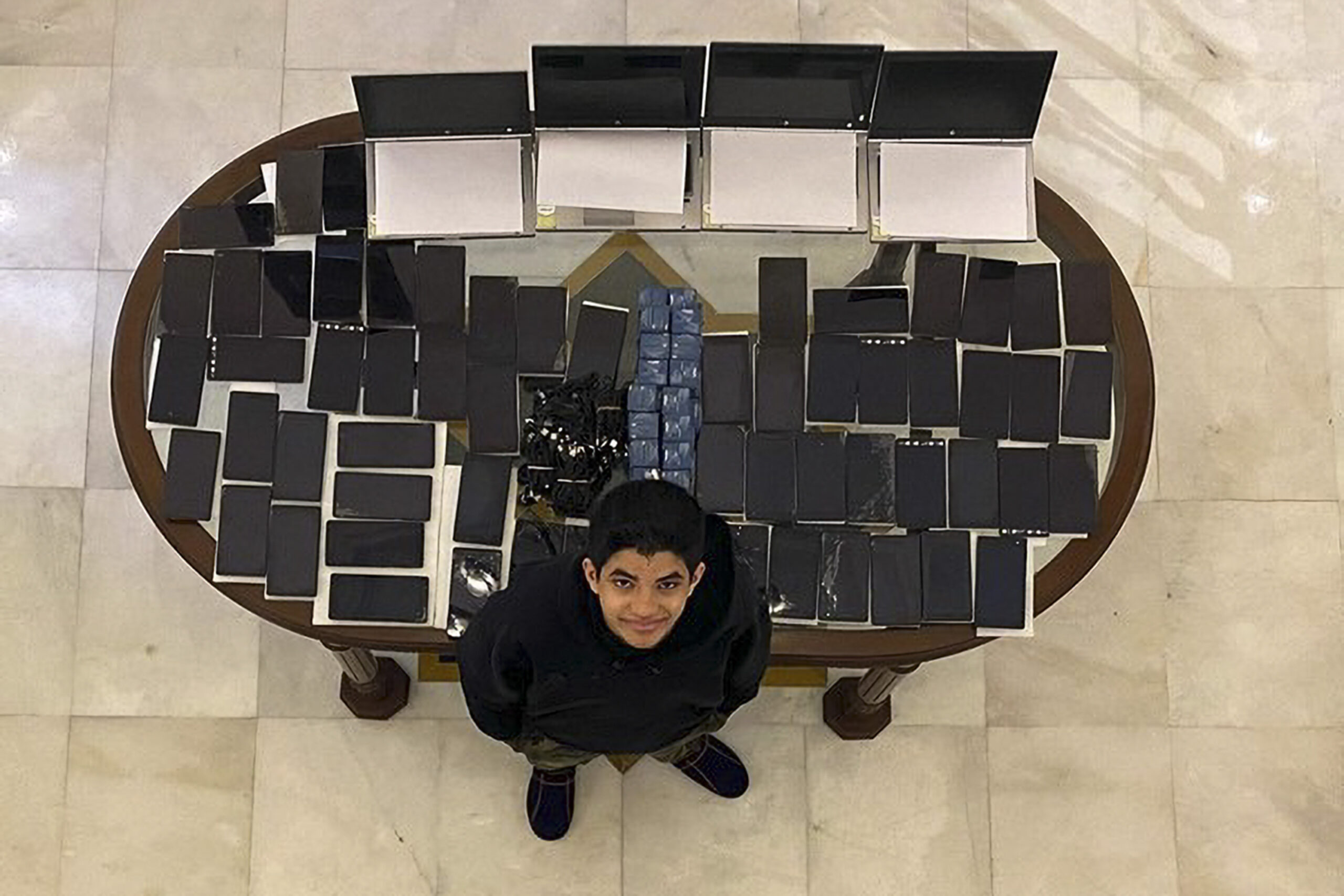 NEW DELHI — A 15-year-old boy from the Indian capital Delhi has received the Diana Award for going above and beyond in his daily life to create and sustain a positive change.

Ishan Kapur, a student at Wellington College, United Kingdom, has been recognized with the highest accolade a young person can achieve for social action or humanitarian efforts — The Diana Award.

He devised and delivered an ambitious campaign to fundraise £5,000 ($6,954) and collect almost 100 laptops and tablets for teachers and students whilst ensuring everyone had an online connection to access learning during the long nationwide lockdown.

The Diana Award was established in memory of Diana, Princess of Wales. It is the most prestigious accolade a young person aged 9-25 years can receive for their social action or humanitarian work.

The award is given out by the charity of the same name and has the support of both her sons, The Duke of Cambridge (Prince William) and The Duke of Sussex (Prince Harry).

It is the longest-running award for young people through a retrospective nomination process. As per the officials, young people do not work towards the award. Instead, they demonstrate their suitability through their actions, without any expectation of reward.

His compassion and dedication have enabled young people to continue their education despite many obstacles. Kapur is an outstanding example in his community.

“We congratulate all our new Diana Award recipients from the UK and all over the globe who are change-makers for their generation,” said  Tessy Ojo, CEO of The Diana Award.

The award recipients have been put forward by adults who know the young people professionally and recognize their efforts as a positive contribution to society. Through a rigorous nomination process, these nominators demonstrated the nominee’s impact in five key areas: Vision, Social Impact, Inspiring Others, Youth Leadership, and Service Journey.

There are 12 Diana Awards Judging Panels representing each UK region or nation and three panels representing countries outside the UK. Each panel consists of three judges; one young person, an education or youth work professional, and a business or government representative.

The panels have an important main purpose: determining which nominations from each UK region, nation, country will receive The Diana Award.

Nominations are judged using the Criteria Guide and Scoring Guide, which have been created to measure the quality of youth social action.