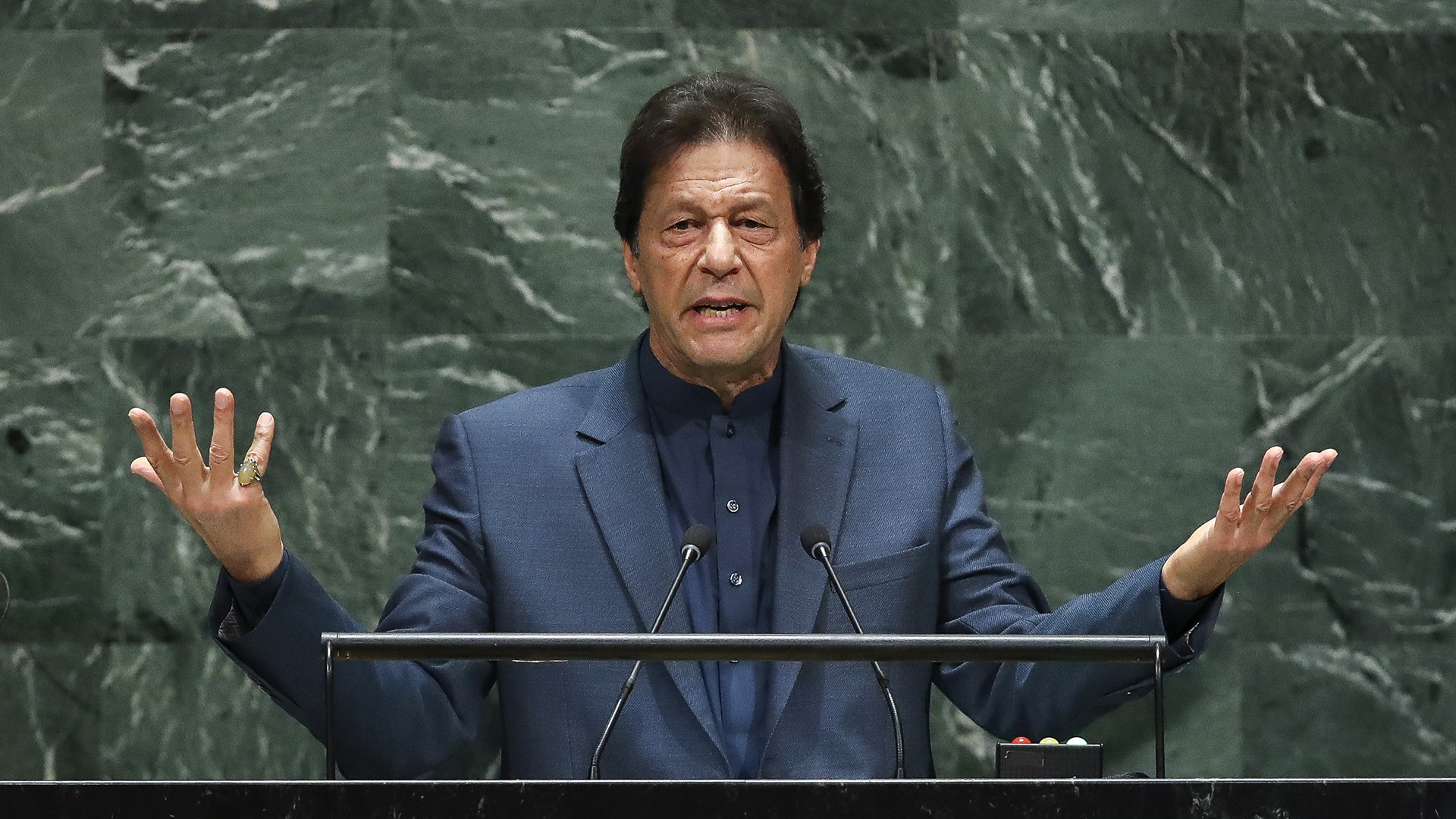 KARACHI, Pakistan — Human rights groups in Pakistan have called on Prime Minister Imran Khan to publicly apologize for making controversial remarks on sexual violence, for which he pinned the blame on the woman’s attire.

At a press conference held on June 24, at least 16 civil society organizations, including the Human Rights Commission of Pakistan (HRCP), the Women’s Action Forum, Tehrik-e-Niswan, Aurat March, and the Pakistan Institute of Labour Education and Research, among others, have strongly condemned Imran Khan’s troubling remarks linking women’s attire to rape, as per an HRCP statement. 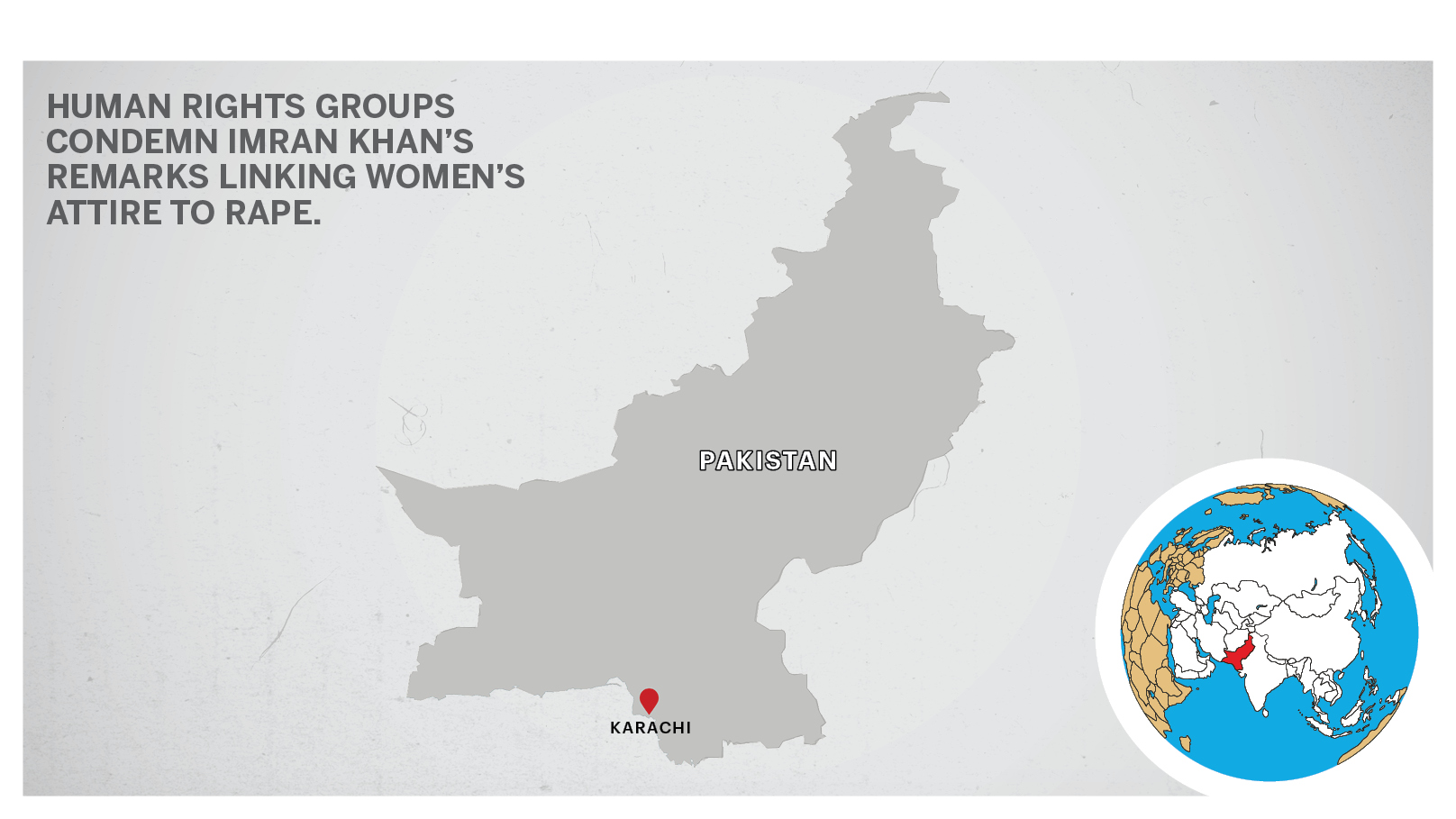 “This is the second time that the Prime Minister has reduced sexual violence to an act of ‘temptation’,” read the statement.

“This is dangerously simplistic and only reinforces the common public perception that women are ‘knowing’ victims and men’ helpless’ aggressors. For the head of government—a government that claims to defend the rights of women and vulnerable groups—to insist on this view is simply inexcusable.”

HRCP further said that it was equally disheartening to see that several women members of the ruling party had jumped to the Prime Minister’s defense and justified his comments in vague, illogical terms.

“Even a cursory glance at the news should make it painfully clear that survivors of sexual violence can include women, girls, men, boys, and transgender persons–and that such acts can occur in schools, workplaces, homes, and public spaces. Gender, age, and attire do not ‘prevent’ rape any more than the time of day or the relationship between survivor and perpetrator,” said the HRCP.

The Prime Minister would do well to understand that rape is an act of power, not a lack of sexual control, HRCP said further.

“We demand an immediate public apology from the Prime Minister and assurances that his highly flawed perception of how and why rape occurs does not inform the government’s attempts to tackle what is a serious and prevalent crime in Pakistan,” the Commission remarked.

In an interview, Khan said: “If a woman is wearing very few clothes, it will have an impact on the men unless they are robots. It’s common sense.”

This comes two months after Imran Khan’s comments on sexual violence drew severe backlash. He had said that the rise in such violence in Pakistan, particularly against children, was caused due to “fahashi” (vulgarity).

Khan’s latest controversial remarks have led to an outpouring of furious comments on social media as netizens termed his remarks as “victim-blaming.” Reacting to the comments, journalist Gharidah Farooqi described her reaction to the premier’s words as “disgusted,” “appalled,” and “outraged.”

“What is most heinous about Imran Khan’s justifications for rape is that nearly every woman that has been raped in Pakistan has worn what he would prescribe as modest clothing,” another scribe Shahmir Sanni said.

“This has nothing to do with clothes but just another man trying to escape accountability. It is sick.”