China Unlikely To Attempt To Take Over Taiwan In ‘Two Years’: US Military Top Officer 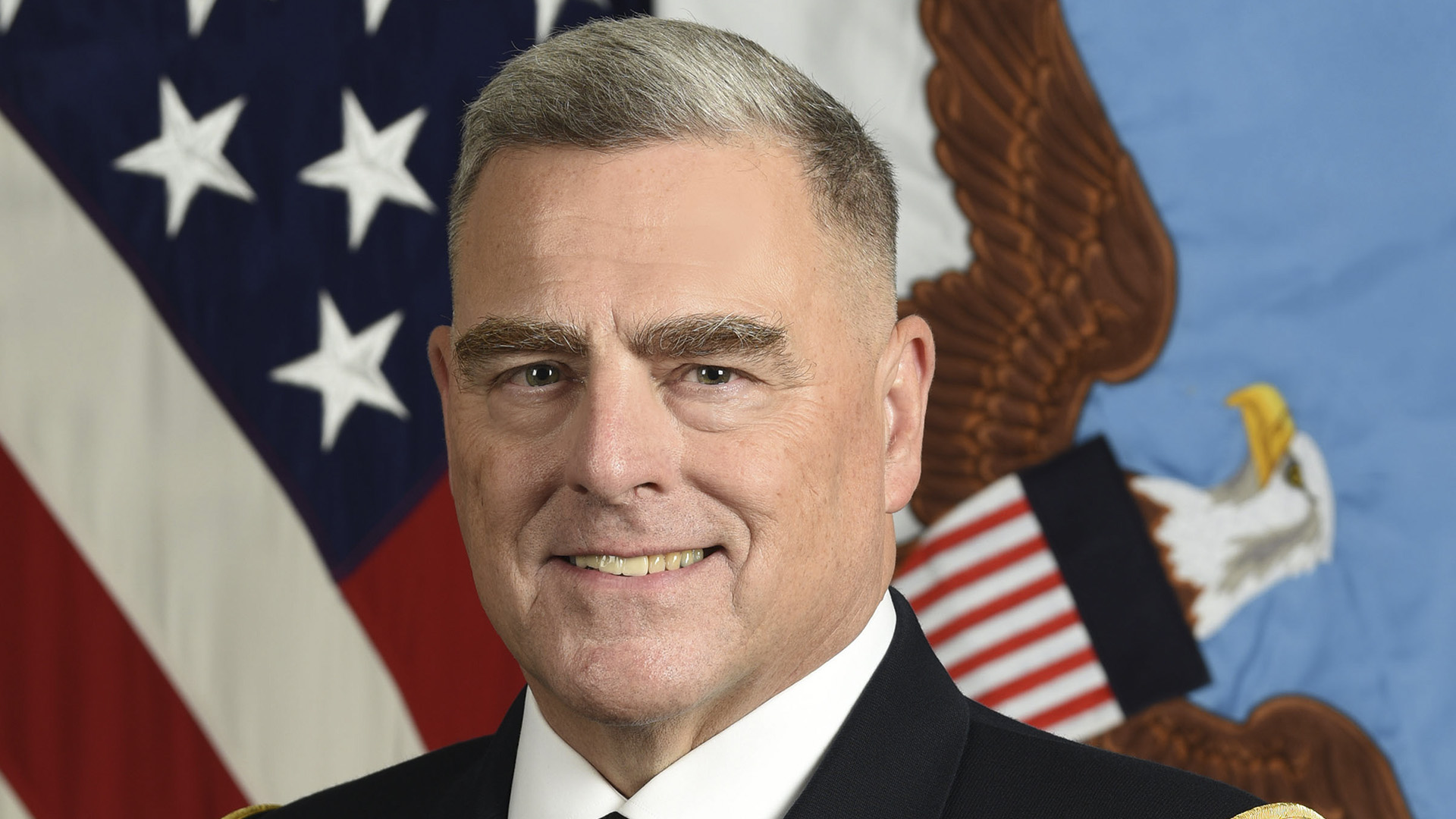 General Mark Milley, chairman of the Joint Chiefs of Staff, said: "I do not see it happening right out of the blue. There is no reason for it." (U.S. Army photo by Monica King)

WASHINGTON — Within the next “one to two years,” China is not likely to attempt to take over Taiwan militarily as it would be “extraordinarily complicated and costly” to seize an island as big as Taiwan and with its level of defense capability, said a U.S. military top officer.

During a Congressional hearing on June 23, General Mark Milley, chairman of the Joint Chiefs of Staff, said: “I do not see it happening right out of the blue. There is no reason for it.”

His remarks contrast with earlier warnings issued by top U.S. admirals portraying the threat as imminent.

In March, former Indo-Pacific Command chief, Admiral Philip Davidson, said that China could try to invade Taiwan “in the next six years.”

His successor Admiral John Aquilino also warned that “this problem is much closer to us than most think,” without specifying when he expected the Chinese military to become capable of invading the island. 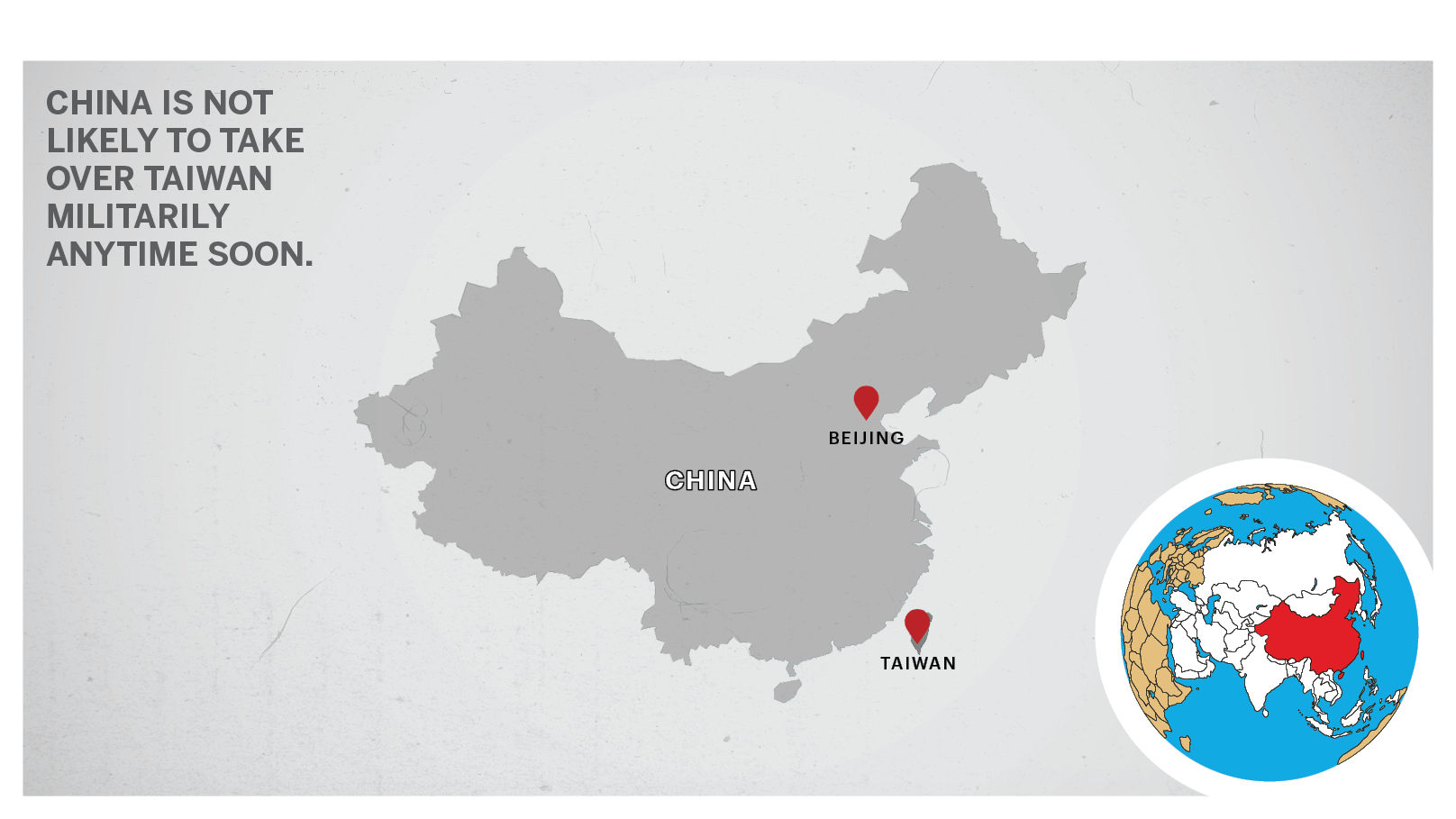 At the Armed Services Committee of the House of Representatives, Milley said that Davidson and Aquilino indicated in their comments that China is accelerating its military capability toward being ready to invade and seize Taiwan around 2027, six years from now and that he does not “dismiss that at all.”

“My assessment is an operational assessment,” said Milley.

“Do they have the intent to attack or seize in the near term, defined as the next year or two? My assessment and based on what I have seen right now is ‘No.’ Analysis can always change.”

This comes as China has ramped up political and military pressure on Taiwan, which it considers a breakaway province.

“As Taiwan decision-makers, we cannot take any chances,” he said.

“We have to be prepared. So when the Chinese government is saying they would not renounce the use of force, and they conduct military exercises around Taiwan, we would rather believe that it is real.”

His remarks came after Taiwan reported Chinese military planes’ most significant daily incursion into its self-declared Air Defense Identification Zone. The incursion by 28 Chinese warplanes, including fighter jets and bombers, was seen as a show of strength by China’s People’s Liberation Army.

Last month, China accused Wu of being a “diehard separatist” after remarks he made during a news conference that Taiwan would fight “to the very last day” if attacked by China.

“Authoritarianism cannot tolerate truth,” he said. “If they continue to say that they want to pursue me for the rest of my life, I’m not really concerned about that.”

Wu said that Taiwan could not accept unification with China, especially as events in Hong Kong had shown that safeguarding Taiwan’s sovereignty is crucial to protect its position as the world’s only Chinese-speaking democracy.

As the Chinese threat has escalated, the U.S. has also lent its support to the self-ruled island.

Recently, U.S. Defense Secretary Lloyd Austin also said to the Senate committee it is clear that annexing Taiwan is China’s “goal” and that the United States remains committed to helping Taiwan defend itself, such as through arms sales.

Beijing regards Taiwan as a renegade province awaiting reunification by force if necessary.

The issue is seen as a potential military flashpoint that could draw the United States into conflict with China.