The bombing killed over 280 Canadians, including 29 families and 86 children under 12.
By Zenger News Desk June 26, 2021
Facebook
Twitter
Linkedin
Email 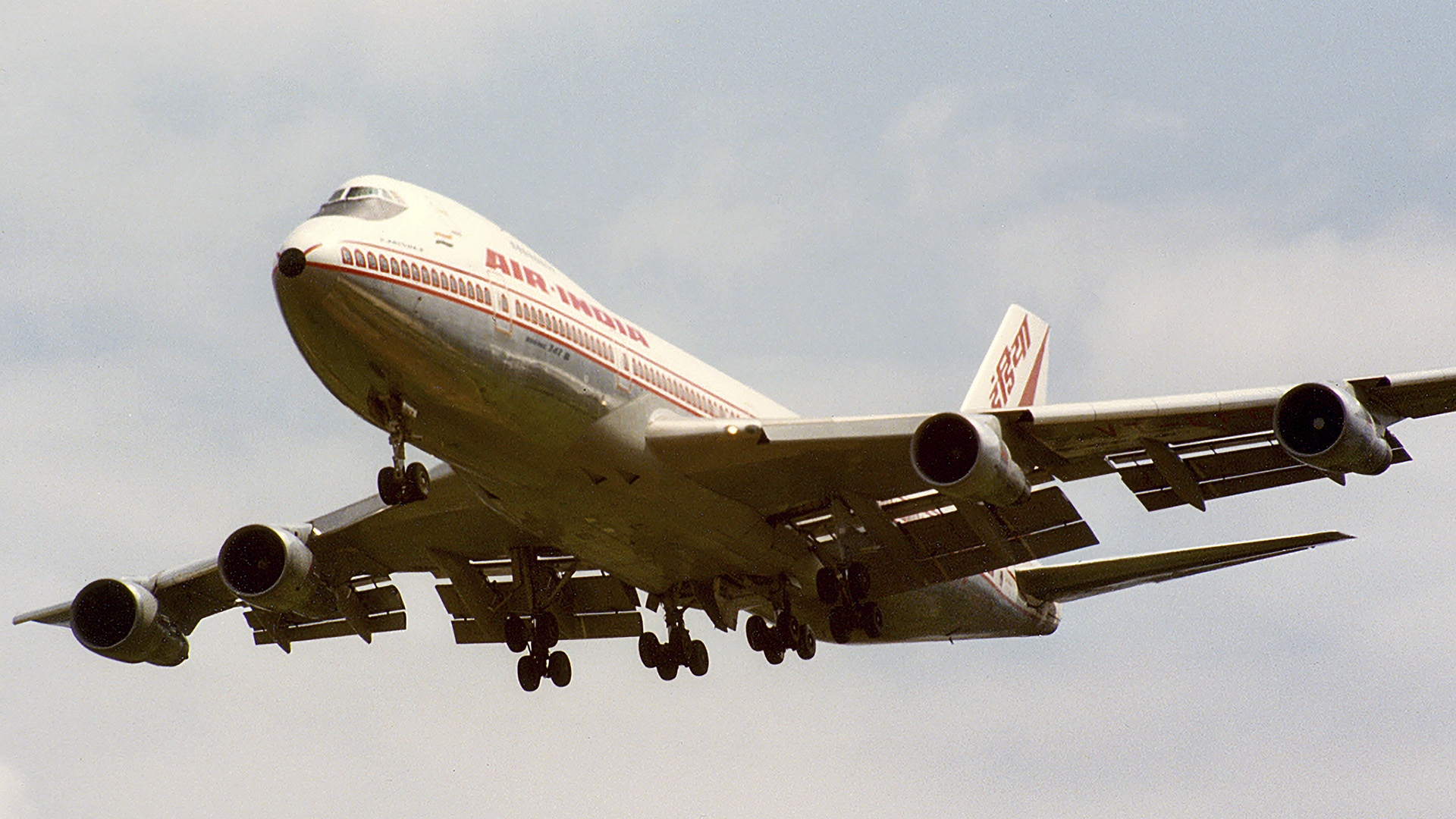 OTTAWA, Ontario — A bomb exploded on Air India Flight 182 from Canada off the coast of Ireland, killing 329 people on June 23, 1985. This included over 280 Canadian citizens, including 29 entire families and 86 children under 12.

“My father was on a flight that was 36 years ago,” said the wife and daughter of a victim.

“We come here every year and gather here as a family and do a memorial service. But, unfortunately, because of Covid-19, we could not do the service last year, but we have come today.”

A friend of a victim, Michael Darcey, echoed the same sentiments on 36th Anniversary Day.

“She has gone for 36 years, but she is not forgotten, and neither is her sister or her father. We miss them dearly, and we cannot forget that this was an act of terrorism against Canadians.” 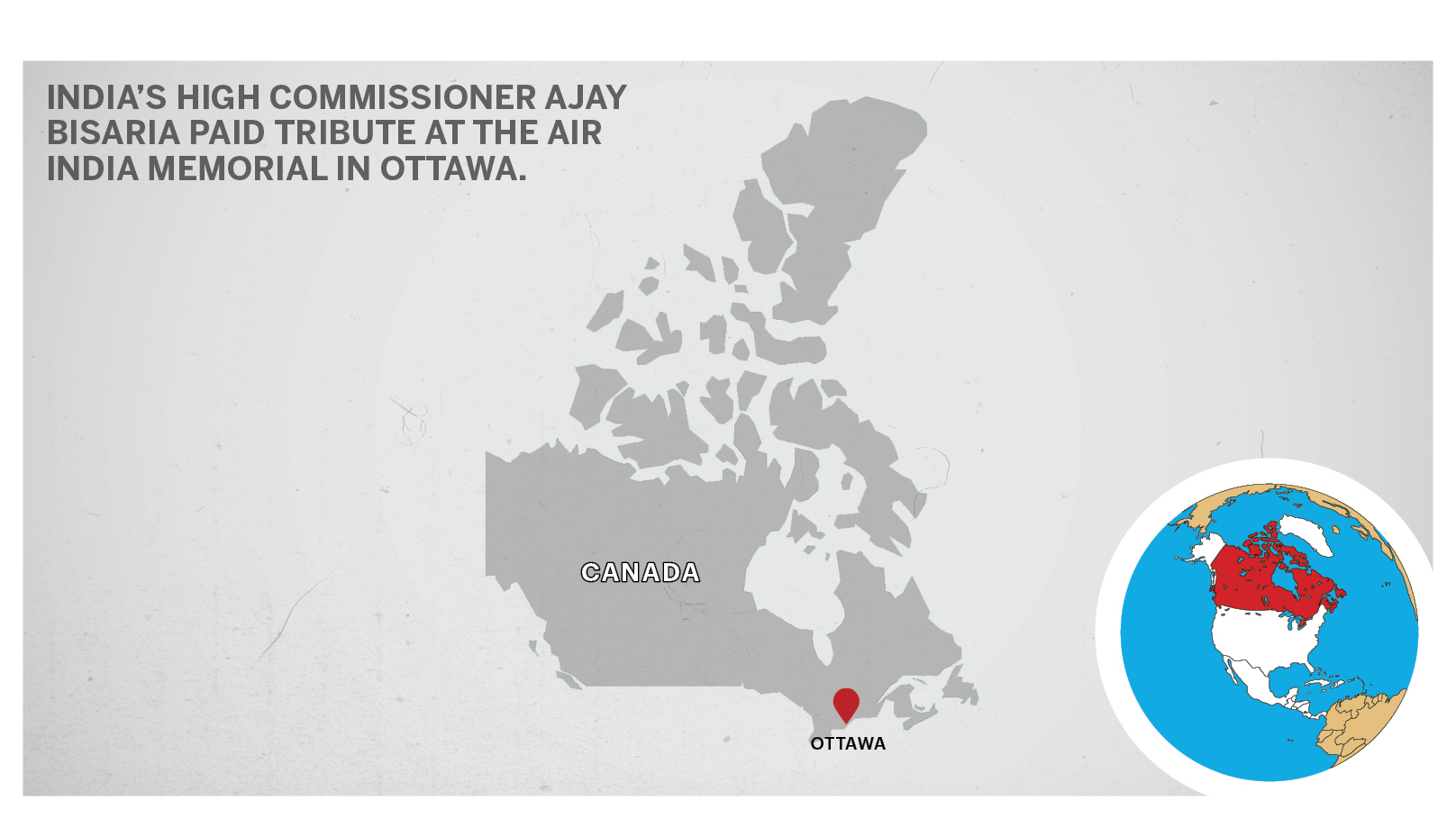 The families hold services every year to remember their loved ones lost and remind Canadians that they must remain vigilant against the threat and harms of terrorism. The Canadian government has marked the day as the National Day of Remembrance to all Victims of Terrorism.

India’s High Commissioner to Canada, Ajay Bisaria, paid tribute at the Air India Memorial in Ottawa to the most significant terrorist attack victims in Canadian history.

Bisaria placed a wreath at the Air India Memorial to the victims of the “Kanishka” [Air India Flight AI 182] bombing at Commissioner’s Park in Ottawa on the 36th anniversary of the tragedy.

“The terrorist bombing of the AI Flight 182 remains the worst terrorist attack on Canada,” he said.

“The majority of the victims were Canadians, and the bombing resulted from a conspiracy conceived, planned, and executed in Canada. So this was principally a Canadian tragedy, a British tragedy, an American tragedy, a global tragedy.”

He said Canada should commemorate this day as the National Day of Remembrance for victims of terrorism, adding that no religion, faith, or cause can justify such violence.

“Our most enduring memorial to the victims will be rededicating ourselves to fighting and eliminating terrorism and militancy with strong determination and joint action,” he said.