A First Nation in Canada found the graves at the site of a former residential school in the province of Saskatchewan.
By Zenger News Desk June 26, 2021
Facebook
Twitter
Linkedin
Email 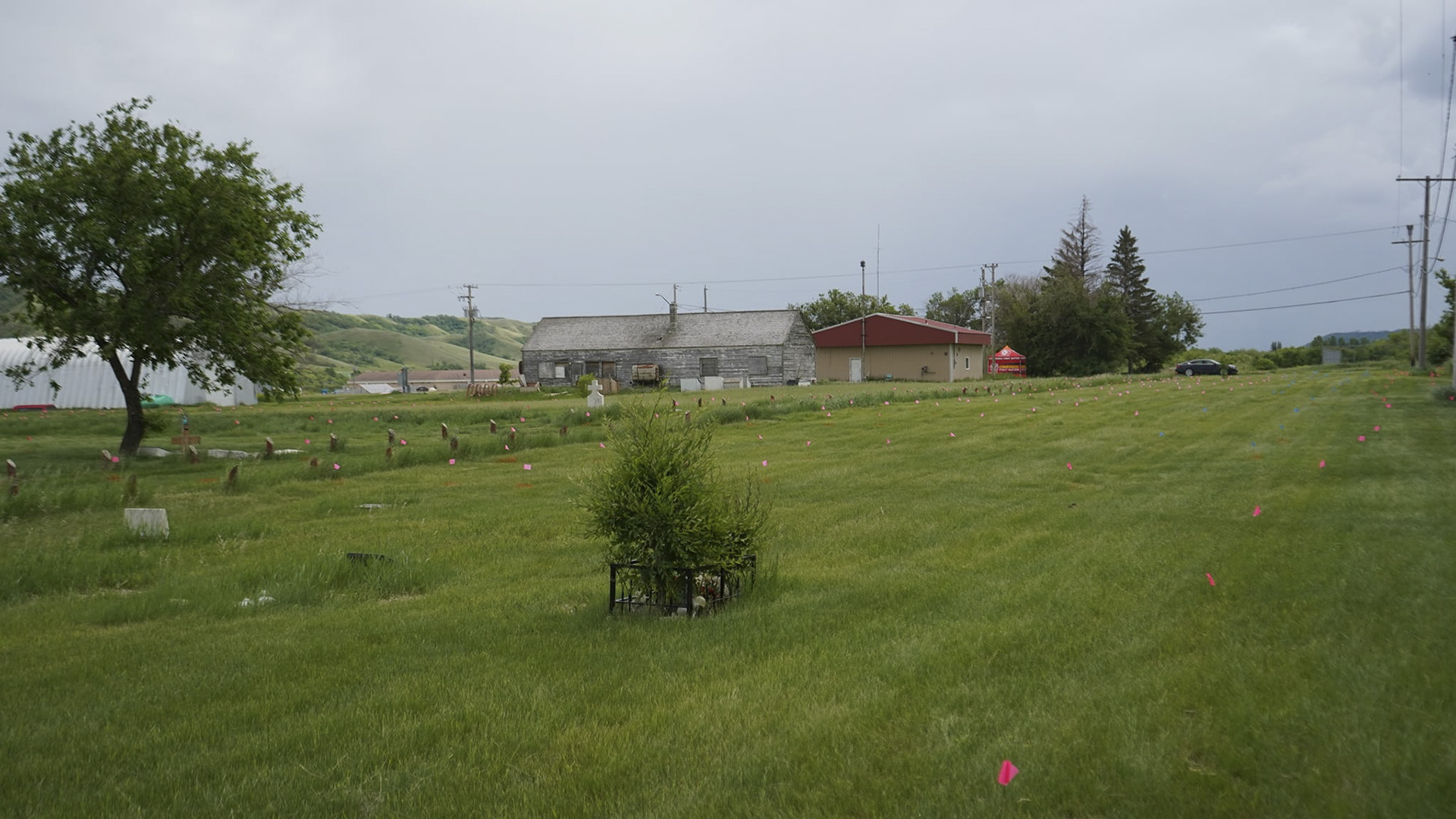 TORONTO — A First Nation in Canada said that it had found 751 unmarked graves at the site of a former residential school in the prairie province of Saskatchewan, the second such discovery here in less than a month as the country confronts one of the darkest chapters in its history.

The Cowessess First Nation made the “horrific and shocking discovery” at the former Marieval Indian Residential School site in the southeastern part of the province, as per a statement on June 23 by the Federation of Sovereign Indigenous Nations, which represents 74 First Nations in Saskatchewan. 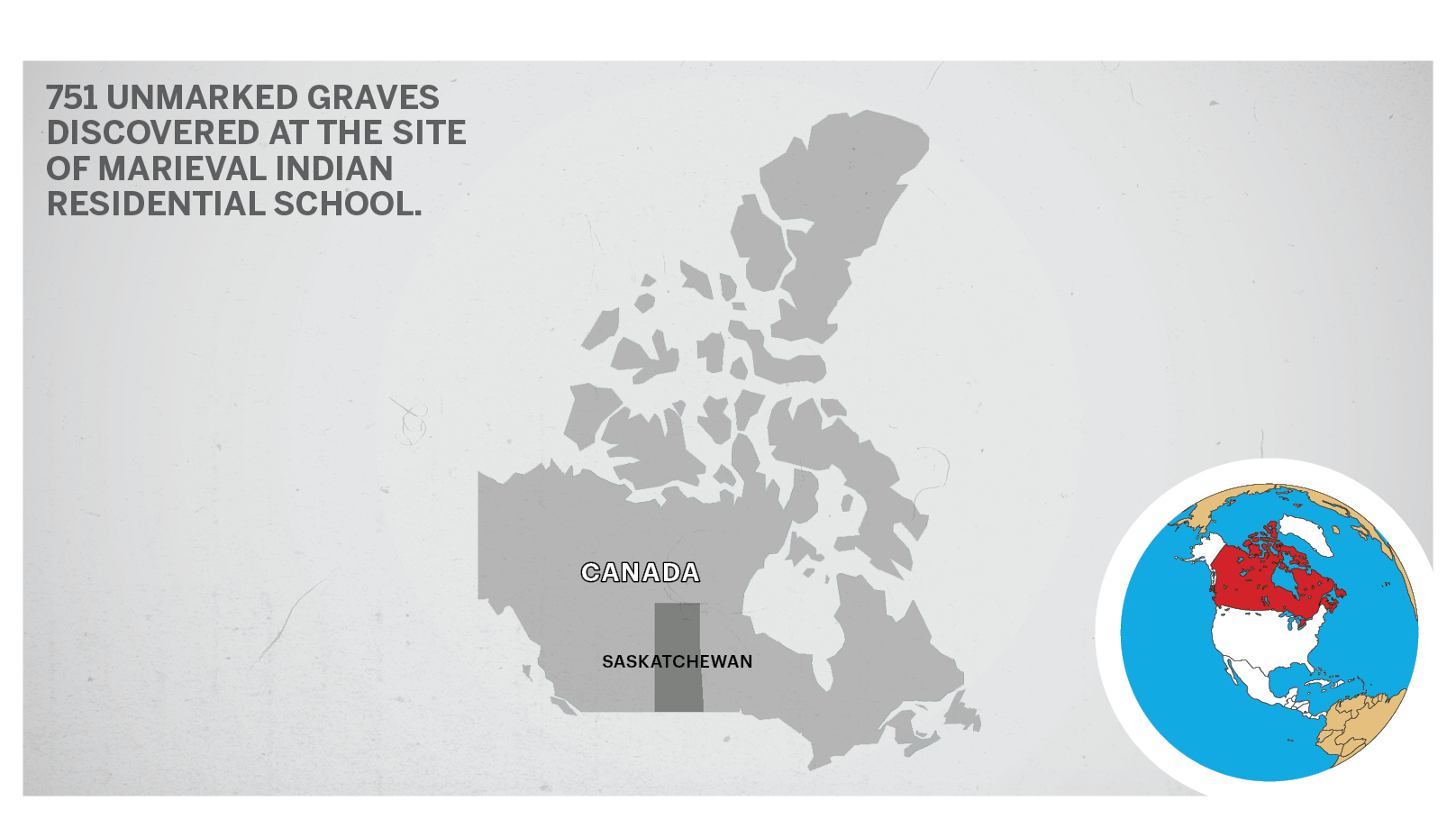 “We cannot bring them back, but we will honor their memory, and we will tell the truth about these injustices.”

“The news that hundreds of unmarked graves have been found in Cowessess First Nation is absolutely tragic, but not surprising,” said Perry Bellegarde, the national chief of the Assembly of First Nations.

“I urge all Canadians to stand with First Nations in this challenging and emotional time.”

This comes less than a month after the mass burial place of 215 children, aged from three years, was found at a school site, closed in 1978, near the Canadian town of Kamloops.

Following the discovery of graves, a probe has been opened into the circumstances and the accountability of these fatalities.

Under the Canadian schooling system for indigenous children during the 19th century, at least 150,000 students were forcibly separated from their families and incarcerated in residential schools. It is estimated that up to 6,000 children could have died in such schools.

Following the disturbing revelation, indigenous leaders and Trudeau said there probably would be more discoveries as other such sites were searched.

Many indigenous children in Canada were subjected to physical and sexual abuse at the schools, which barred them from practicing their traditions and speaking their languages, as per a 2015 report by the Truth and Reconciliation Commission.

It said the schools carried out “cultural genocide” and effectively institutionalized child neglect.

Children often died of diseases that spread rapidly in unsanitary living conditions, accidents, and fires, the commission said. Some disappeared while trying to escape.

Meanwhile, the Cowessess First Nation had long suspected there were many unmarked graves at the site, which is about 87 miles east of Regina, the capital of Saskatchewan.

The Marieval Indian Residential School was founded in the 1890s by Catholic missionaries. The federal government began funding the school in 1901 and took over its administration in 1969 before turning it over to the Cowessess First Nation in 1987. It was closed in the 1990s.

Cowessess First Nation Chief Cadmus Delorme has said that the First Nation planned to identify all the remains and build a monument to honor the dead.