The West Australian government has agreed to a Commonwealth proposal to establish a purpose-build quarantine facility in Perth.
By Tim Dornin June 25, 2021
Facebook
Twitter
Linkedin
Email 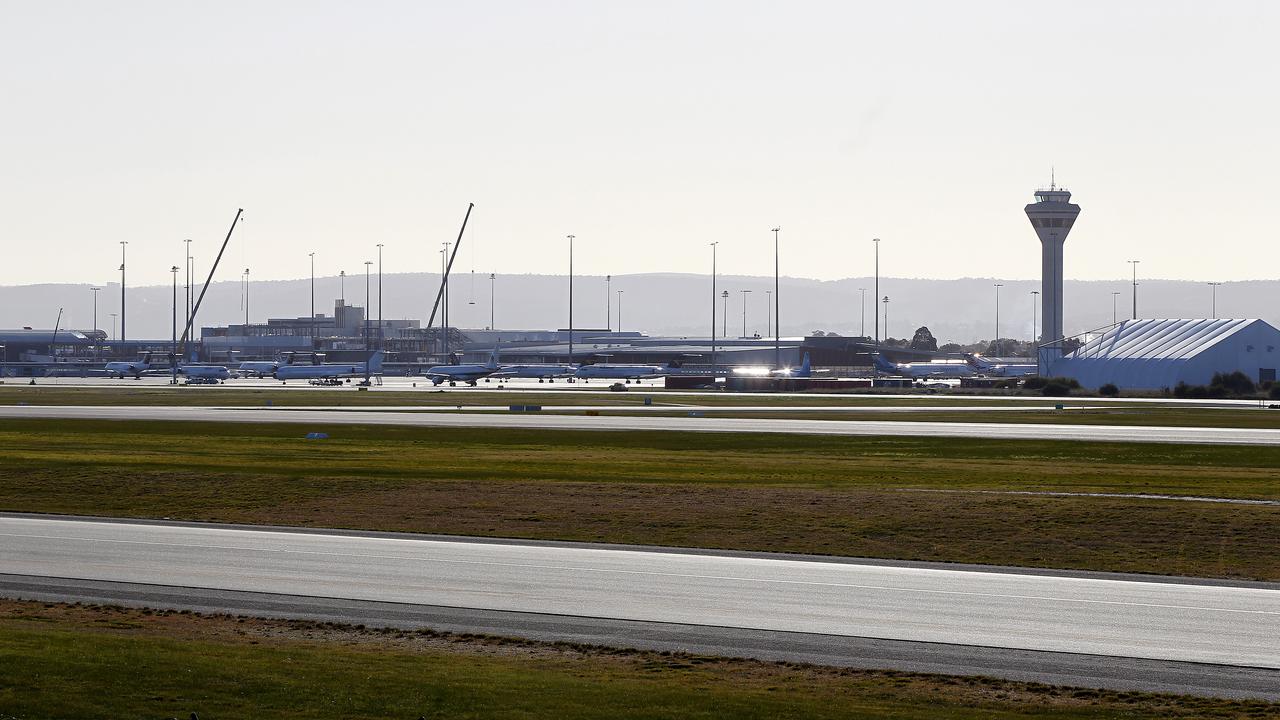 A parcel of land at Perth Airport is one of two sites proposed for a Covid-19 quarantine facility. (AAP Image)

PERTH, Australia — West Australian Premier Mark McGowan has pledged to work constructively with the federal government to establish a purpose-built Covid-19 quarantine facility in Perth as quickly as possible.

Prime Minister Scott Morrison has written to McGowan proposing two parcels of land owned by the Department of Infrastructure as potential sites, one at Jandakot Airport in southern Perth and one at the Perth Airport.

The Department of Infrastructure, Transport, Regional Development, and Communications is a department of the Australian Federal Government responsible for managing infrastructure and regional development policy, communicating policy and programs, cultural affairs, and arts.

McGowan said while his government had suggested the use of existing facilities, such as Christmas Island, it was happy with the proposed locations.

“We just want to crack on and get this done as soon as we can,” he told reporters on June 25.

“Obviously there will be a few issues along that road, but this is a good outcome, and it’s something we have been calling for now for a long time.”

The premier said some work would need to be done to establish the best site before construction could start, but he believed it could be operational by the end of the year.

“It may actually have transportable as part of it so you can move accommodation around the state as we might need it.” Mark McGowan is an Australian Labor Party politician who has been Premier of Western Australia since 17 March 2017. Born in Newcastle, New South Wales, McGowan attended Casino Public School and Casino High School.

McGowan said the use of existing facilities would have allowed for a quicker start, but that was something the federal government had rejected. He was also firm that funding the construction would be a matter for the Commonwealth.

“It’s quarantine, have a look at the constitution, it is the Commonwealth’s responsibility, they will need to pay for it,” he said.

The primary function of Jandakot Airport is “air work” aviation rather than passenger transportation. Due to its Mediterranean climate, the airport has excellent flying conditions almost all year round with long hours of sunlight and good weather.

Opened in 1963, Jandakot Airport is the major General Aviation airport in Western Australia, and is one of the busiest airfields and largest aviation training bases in Australia.