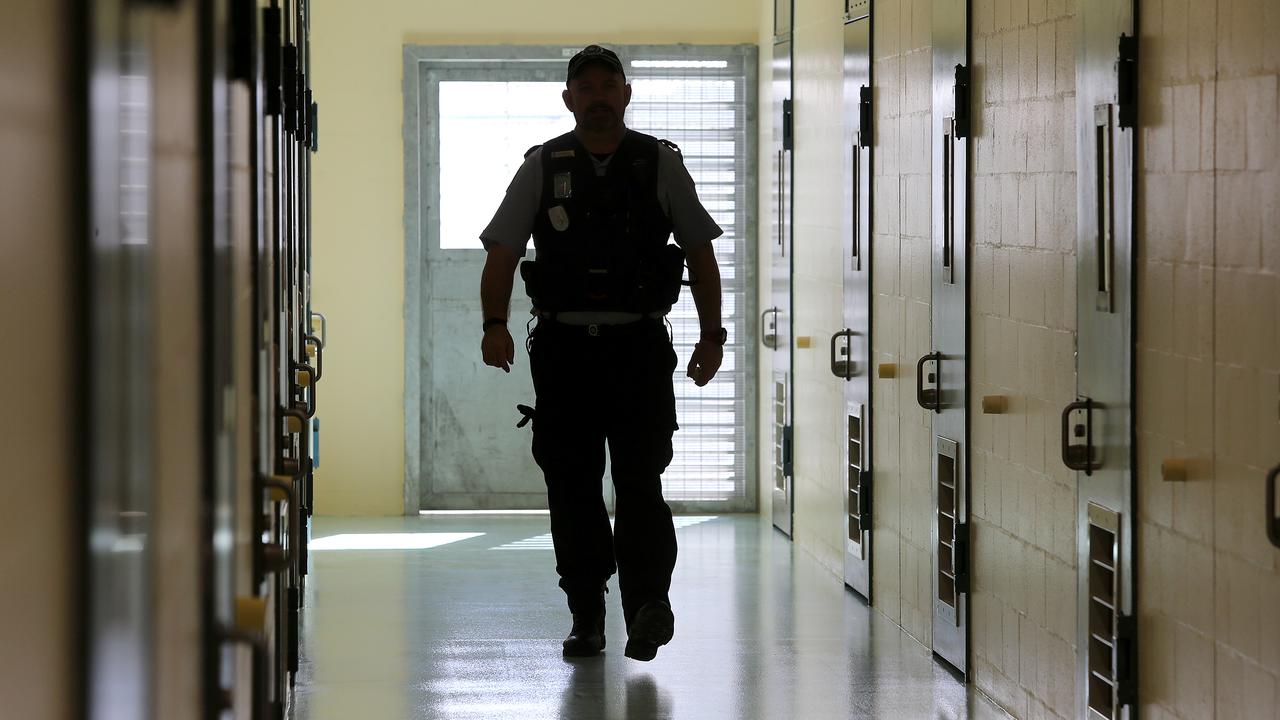 HOBART, Australia — Australian state of Tasmania’s jails are too often failing to provide prisoners with the basic human right of adequate time outside their cells, according to a report which has called for urgent state government action.

It found there were 605 lockdowns in total, with almost 31 percent of those due to staff shortages.

Custodial Inspector Richard Connock said that, under the Corrections Act 1997, prisoners are required to have the “basic human right” of at least one hour per day outside their cell. 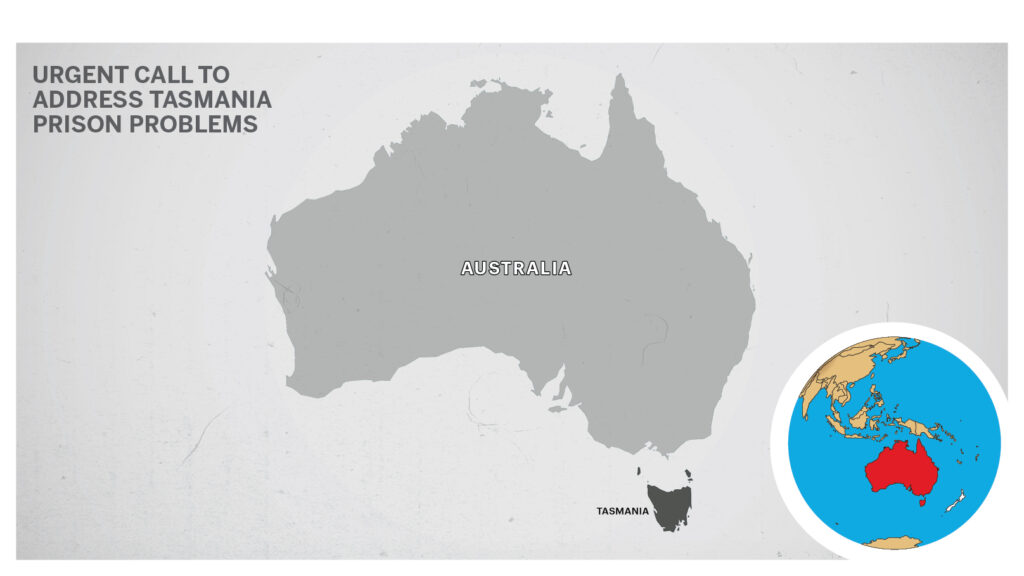 He said while the Tasmanian Prison Service (TPS) had good intentions to deliver the allocation, too often it was not being delivered.

“Unfortunately, this has been the case for my entire tenure as inspector and needs to be addressed as a matter of urgency,” he said.

Continued lockdowns increase social isolation for prisoners and lead to loss of autonomy and a reduced ability to attend activities, the report says.

“Each of these factors is potentially distressing. Together they can create a potent and dangerous mix, with risks to the safety of staff and other prisoners,” it reads.

Two-thirds of the lockdowns, almost 400 in 31 days, were in maximum security at Hobart’s Risdon Prison.

That section of the jail is at 117 percent capacity, with Connock noting Tasmania’s overall prison population has risen rapidly over the past few years.

Connock acknowledged lockdowns are sometimes necessary but said whole-day lockdowns are in contravention of Tasmania Prison Service’s obligations under state law and a breach of United Nations guidelines.

He said it was not uncommon for the Apsley maximum security unit at Risdon Prison to be locked down for consecutive days.

The Liberal state government has pledged to adopt the report’s eight recommendations, which include better record keeping of lockdowns and better long-term planning of prisoner and staff numbers.

“This clearly demonstrates that the department and the custodial inspectorate are largely in agreement with the required approach to improve time out of cells for prisoners,” Attorney-General Elise Archer said.

She said the government has invested heavily in correctional officers, employing more than 200 since 2016.

Connock said, although 203 staff have joined the Tasmania Prison Service since 2015-16, 102 have left since then, and it was apparent recruitment was not keeping up with attrition.