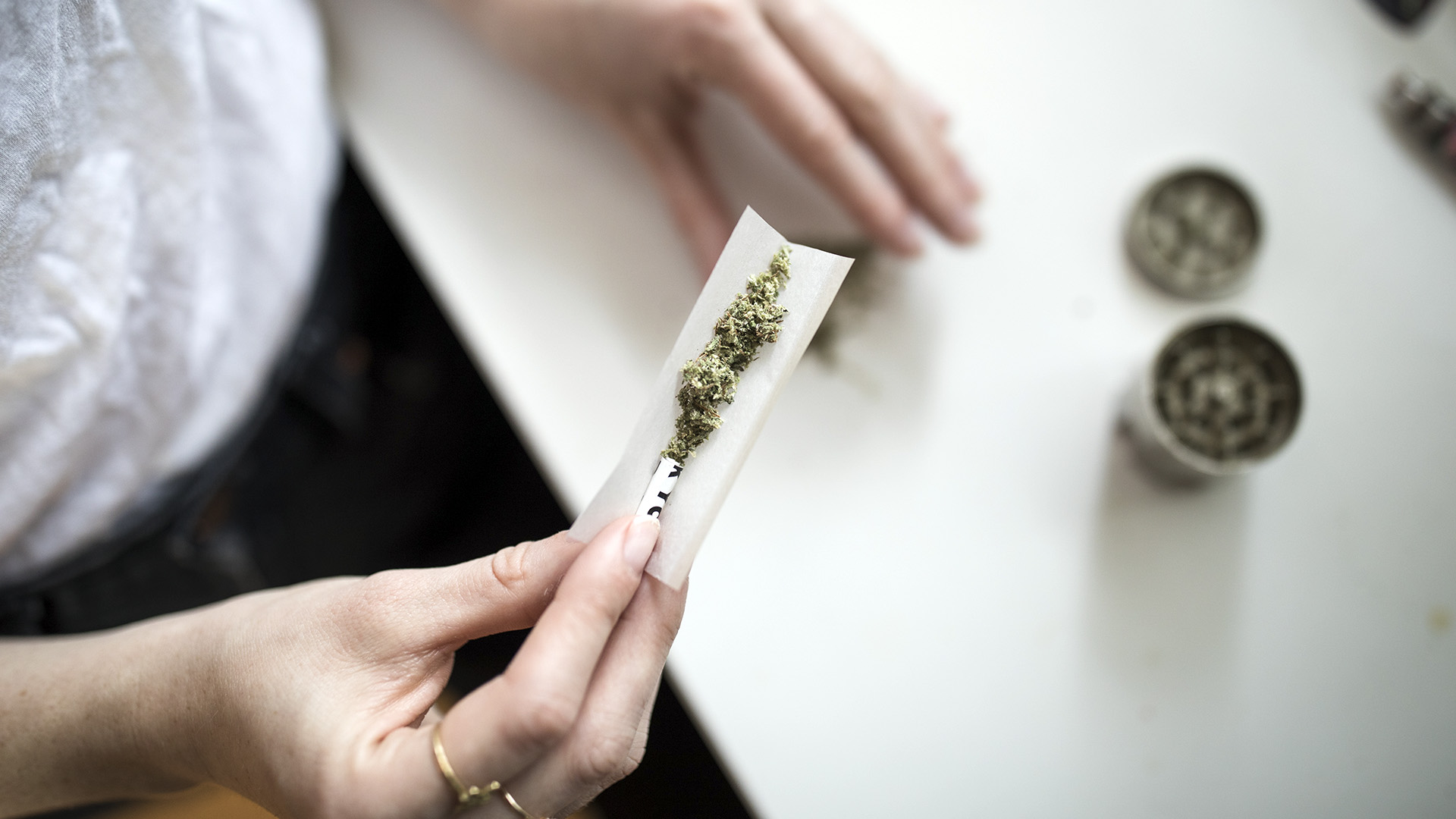 In the past 24 years, cannabis potency increased by as much as four times in parts of the world during the Covid-19 pandemic, according to the report. (Thought Catalog/Unsplash)

GENEVA — Around 36 million people suffered from drug use disorders as 275 million people used drugs worldwide in 2020, according to the 2021 World Drug Report released by the United Nations Office on Drugs and Crime (UNODC) on June 24.

In the past 24 years, cannabis potency increased by as much as four times in parts of the world during the Covid-19 pandemic, according to the report.

In surveys of health professionals across 77 countries, 42 percent asserted that cannabis use had increased.

“Lower perception of drug use risks has been linked to higher rates of drug use, and the findings of the report highlight the need to close the gap between perception and reality to educate young people and safeguard public health,” said UNODC Executive Director Ghada Fathi Waly.

Between 2010 and 2019, the number of people using drugs increased by 22 percent. Based on demographic changes alone, current projections suggest an 11 percent rise in the number of people who use drugs globally by 2030— and a marked increase of 40 percent in Africa due to its rapidly growing and young population.

“The theme of this year’s International Day against Drug Abuse and Illicit Trafficking is ‘Share facts on drugs. Save lives,’ emphasizing the importance of strengthening the evidence base and raising public awareness so that the international community, governments, civil society, families, and youth can make informed decisions, better target efforts to prevent and treat drug use, and tackle world drug challenges,” Waly said.

According to the latest global estimates, about 5.5 percent of the population aged between 15 and 64 years have used drugs at least once in the past year, while 36.3 million people, or 13 percent of the total number of persons who use drugs, suffer from drug use disorders.

“Illicit drug trade also continues to hold back economic and social development while disproportionately impacting the most vulnerable and marginalized, and it constitutes a fundamental threat to security and stability in some parts of the world,” Waly said. 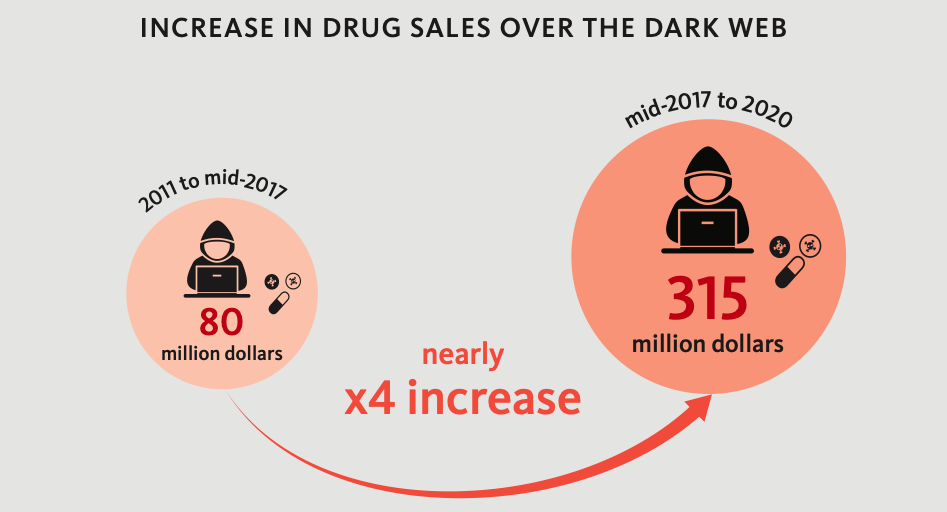 Globally, over 11 million people are estimated to inject drugs, half of whom are living with Hepatitis C, a liver disease caused by the hepatitis C virus. Opioids continue to account for the largest burden of disease attributed to drug use.

The two pharmaceutical opioids most commonly used to treat people with opioid use disorders, methadone, and buprenorphine, have become increasingly accessible over the past two decades.

The amount available for medical use has increased six-fold since 1999, from 557 million daily doses to 3,317 million by 2019, indicating that science-based pharmacological treatment is more available now than in the past.