South Australia has ruled out lifting the number of overseas arrivals, helping the federal to set up a quarantine center.
By Tim Dornin June 25, 2021
Facebook
Twitter
Linkedin
Email 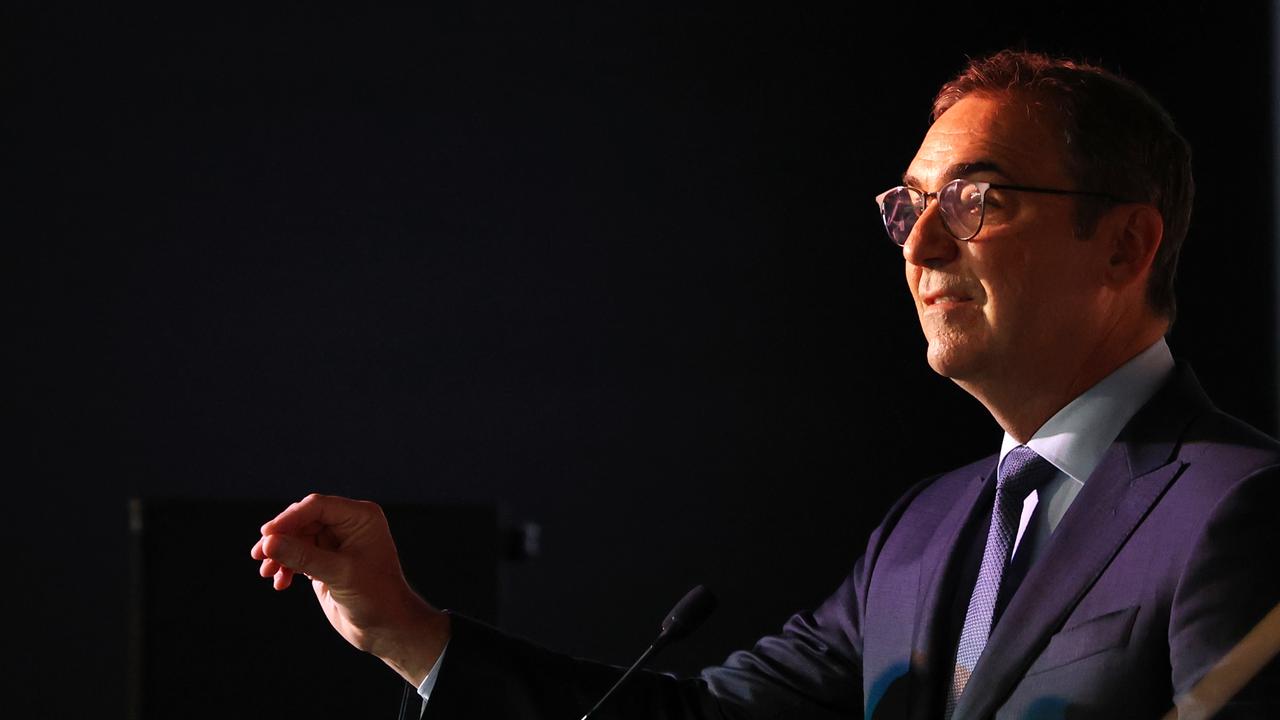 ADELAIDE, Australia — South Australia has ruled out increasing its intake of repatriated Australians, a requirement for attracting federal funds for a dedicated quarantine facility.

Premier Steven Marshall said in order to receive financial assistance from the Commonwealth, and South Australia would be required to increase its weekly cap on overseas arrivals above the present level of 530.

He said that was something the state government was not prepared to do.

“The feds are only interested in providing any support for beds if it is above the cap. So we’ve made it crystal clear we’re not interested in doing that,” the premier said on June 25.

“We already believe we are taking more than our fair share, about eight percent. That’s where we think the limit is. So we’re not interested in increasing the risk further.”

The premier’s comment came after confirmation the Queensland government is considering a federal proposal for a mass Covid-19 quarantine facility near Brisbane Airport.

Brisbane Airport is the primary international airport serving Brisbane and South East Queensland. The airport services 31 airlines flying to 50 domestic and 29 international destinations, in total amounting to more than 22.7 million passengers who traveled through the airport in 2016.

Prime Minister Scott Morrison is offering to pay for the 1000-bed facility on the site of the Damascus Barracks at Pinkenba.

Under the proposal, the state government would build and operate the hub.

The prime minister’s office is keen on the site as it’s close to the international airport and near three major hospitals equipped to treat and isolate Covid-19 cases.

He said such action has served the state well while also acknowledging the measures would cause problems for some families.

“Unfortunately, this has to happen to keep our state safe and our economy strong,” he said.

“We are managing Covid-19 well, but sometimes that means sacrifices.”