Indigenous adults who have experienced discrimination have poor health regardless of their age, where they live, researchers say.
By Aaron Bunch June 25, 2021
Facebook
Twitter
Linkedin
Email 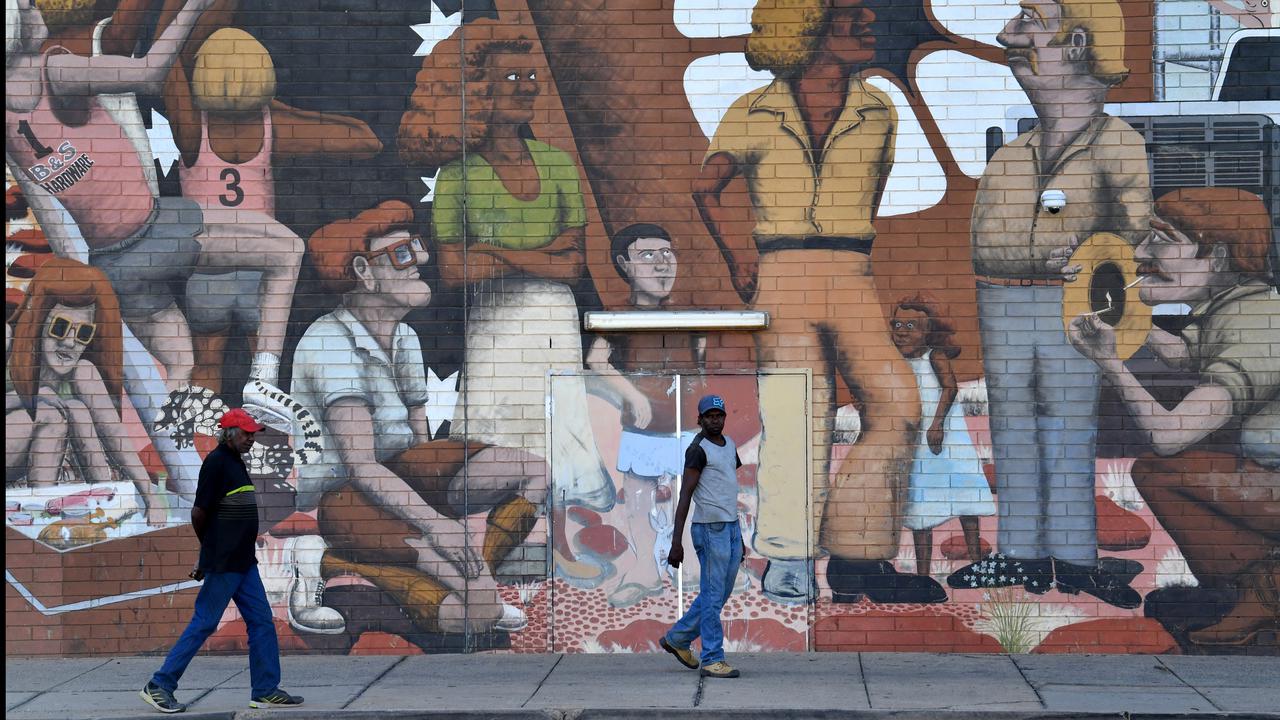 They found victims of discrimination had poor health and wellbeing regardless of their age, where they live, and their gender.

“We found these negative outcomes were increasingly common as the extent of discrimination increased,” social epidemiologist Katherine Thurber said on June 25.

“Discrimination experiences were pervasive, with almost six in 10 participants in the study reporting having experienced discrimination in their everyday life.”

Four out of 10 said they were treated with less respect than other people, and the same proportion reported that “people act like I am not smart”, as per the findings.

“These results highlight the breadth and extent of just how bad racism is for our mob’s wellbeing,” social epidemiologist Raymond Lovett said.

“Across the board, we found consistent links between racism and poor mental health, physical health, and cultural wellbeing.

The study also found around one in six participants reported they were unfairly bothered by the police.

Discrimination was more commonly reported by younger participants, females, and those living in remote versus urban or regional areas.

“Aboriginal and Torres Strait Islander peoples have been saying for a very long time that racism is bad for health,” Lovett said.

“Now we have robust data to back up those experiences.”

Thurber said the study was the first time researchers had national evidence specific to Aboriginal and Torres Strait Islander peoples on the link between discrimination and such a broad range of outcomes.

“The pervasiveness of discrimination, coupled with its strong and far-ranging links to wellbeing means that there is vast potential to improve health by eliminating discrimination,” she said.

Researchers asked about participants’ experiences of discrimination in everyday life and in most cases, the respondents attributed it to being Indigenous.

The Australian National University is a public research university located in Canberra, the capital of Australia. Its main campus in Acton encompasses seven teaching and research colleges, in addition to several national academies and institutes.

As per the reports of the Australian Government, 7,137,632 Covid-19 vaccine doses have been given to Australians until June 25.

«Previous Post
Adolescent Marijuana, Alcohol Use Didn’t Decline Much During Pandemic»Next Post
British Grand Prix To Be Staged In Front Of Full Capacity Crowd In July