The "Sydneysider Scare" has prompted new restrictions in Wellington and a rush on testing.
By Ben McKay June 25, 2021
Facebook
Twitter
Linkedin
Email 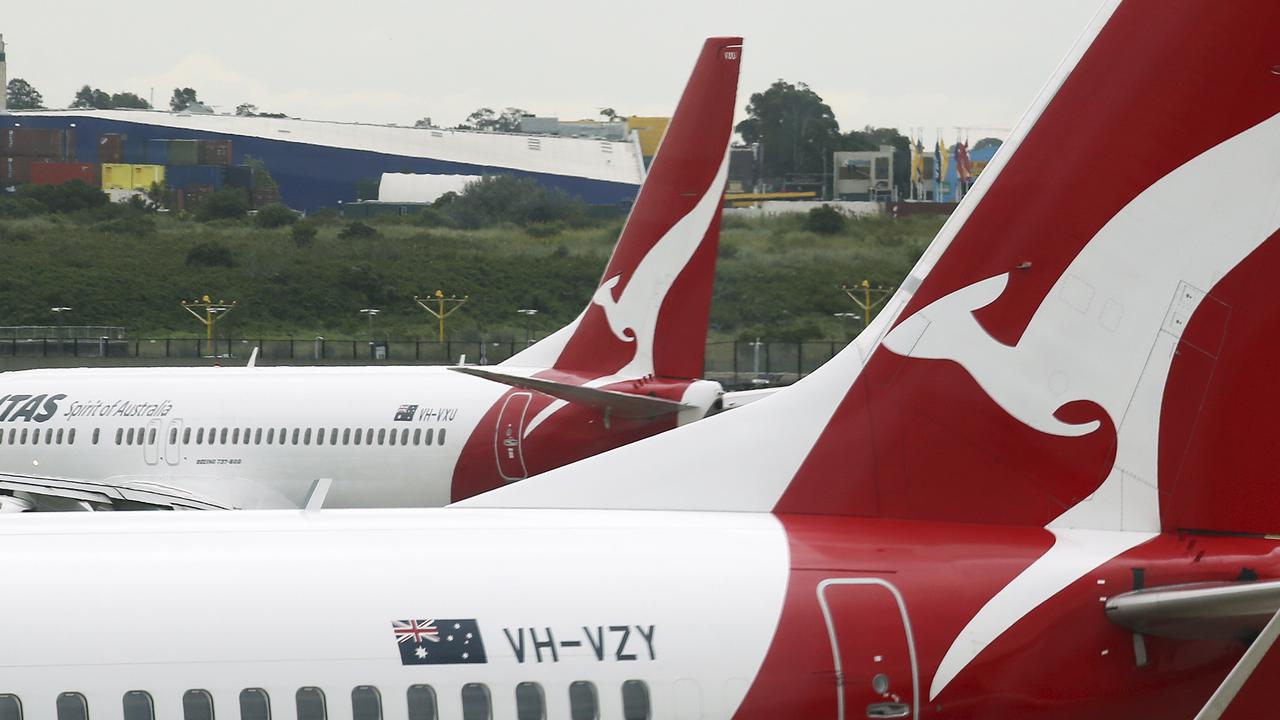 Quarantine-free travel to New Zealand as been suspended from New South Wales until at least July 7. (AAP Image)

WELLINGTON, New Zealand — New Zealand officials have lengthened a travel ban from New South Wales and won’t rule out further border closures as the wait for test results in Wellington goes on.

New Zealand hasn’t had community transmission of Covid-19 since February, an 118-day run that is currently under threat.

Wellington played host to a traveler from Sydney last weekend, who tested positive for the virus on his return home.

The man and his partner wined and dined across the capital, visiting restaurants and the national museum, Te Papa.

The visit – known as the “Sydneysider Scare” – has prompted thousands to isolate and get tested, and the government to enforce new restrictions on movement and gatherings.

Smart Traveler, the Australian Government’s travel advice and consular information service, tweeted “The pause on quarantine free travel from NSW to New Zealand has been extended until 11:59 pm NZT on 6 July 2021. There are further restrictions on travel for anyone who has been in NSW, including transit after 11:59 pm NZT on 22 June.”

Smart Traveler also released a set of guidelines for the public to follow while traveling. It requested the travelers to exercise high degree of caution in New Zealand.

So far, in 6000 Wellington tests since the visit, none have returned positive.

The New Zealand government will hold a virtual cabinet meeting on June 27, after two more days of test results, to decide on any possible lockdown or new restrictions.

The Ministry of Health, New Zealand also released a set of instructions for the people who had recently visited New  South Wales. “Travel between New South Wales and New Zealand is paused until 6 July 2021. You should not transit by air or road through Sydney to New Zealand from other Australian states or territories,” the statement read.

“We will be looking for the (wastewater) test results from June 23 and June 24 this week, we should have those back by June 27,” Director-General of Health Ashley Bloomfield said.

“We’re not out of the woods and we need people to be tested.”

Quarantine-free travel has been suspended from New South Wales until at least July 7.

As the Sydney cluster seeps into Melbourne, with two new cases returning to the city from a party, Hipkins said New Zealand would be constantly vigilant to Australian cases and extend trans-Tasman border closures when needed.