Legislation has been introduced into Victoria's parliament for David Carruthers to oversee recommendation by the Lawyer X inquiry.
By Karen Sweeney June 25, 2021
Facebook
Twitter
Linkedin
Email 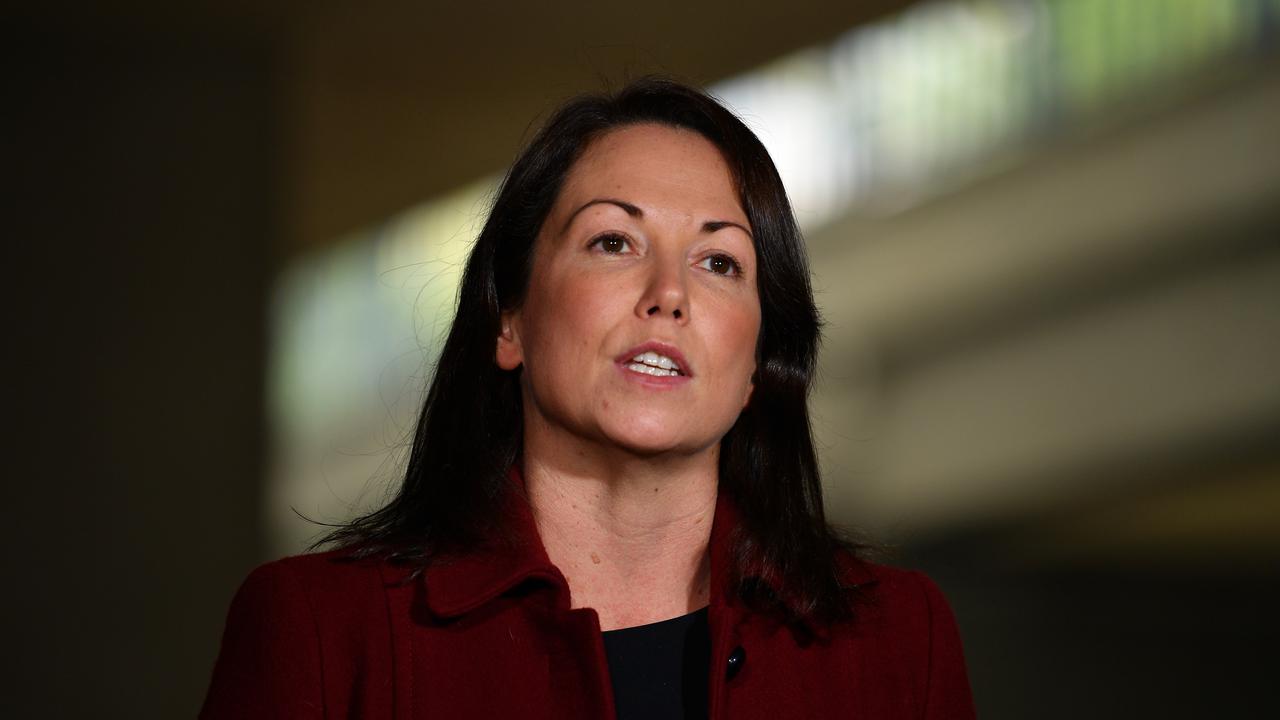 CANBERRA, Australia — New Australian laws allowing a Kiwi judge to oversee changes to Victoria’s justice system in the wake of the Lawyer X scandal have been introduced to state parliament.

Sir David Carruthers, who previously headed New Zealand’s police watchdog, has been appointed to oversee reforms following the inquiry into gangland snitch Nicola Gobbo and her informing to Victoria Police.

The high-profile barrister was registered three times as an informer for Victoria Police, giving officers an under-the-table insight into underworld figures and crime bosses, including many whose payroll she was on.

Legislation confirming Sir David’s appointment to oversee the implementation of more than 100 recommendations was introduced to state parliament on June 24.

The bill also includes a focus on transparency, with a requirement for annual reporting to parliament on the progress of reforms.

Attorney-General Jaclyn Symes said the legislation was another significant step in honoring the royal commission’s findings and delivering enduring change. Jaclyn Symes is an Australian politician. She is a Labor member of the Victorian Legislative Council, having represented Northern Victoria Region since 2014.

Symes worked for five years as a ministerial advisor for Rob Hulls, the Victorian Deputy Premier and Attorney-General.

The royal commission, headed by Queensland judge Justice Margaret McMurdo, made 111 recommendations including that an independent expert review 11 other human source files, which Victoria Police refused to hand over to her inquiry, claiming they were “extremely sensitive”.

The search is also on for candidates to fill the role with a special investigator, recommended considering if there is sufficient evidence to charge Gobbo and Victoria Police officers over the scandal.

Legislation to support that role is expected to be introduced later this year, while work on legislation to reform the disclosure and human source management frameworks is also being developed.

The legal scandal has been a costly one. This year’s state budget included an $87.9 million funding package to fix some damage caused by the secret use of Gobbo as an informer.

Despite beginning with an AU$7.5 million ($5.70 million) budget the royal commission’s funding was bumped up to AU$39.5 million ($30 million) by the end, while Victoria Police forked out $64 million in operational and legal costs.

Victoria Police is the primary law enforcement agency of Victoria, Australia. As of December 2019, Victoria Police had over 21,399 officers, including 1,484 Protective Services Officers and 253 Police Recruits in training, 2 reservists and 3,616 civilian staff, and 391 custody officers across 333 police stations.