Android apps on Windows 11 are an answer to Apple's progress with its M1 chips.
By Zenger News Desk June 25, 2021
Facebook
Twitter
Linkedin
Email 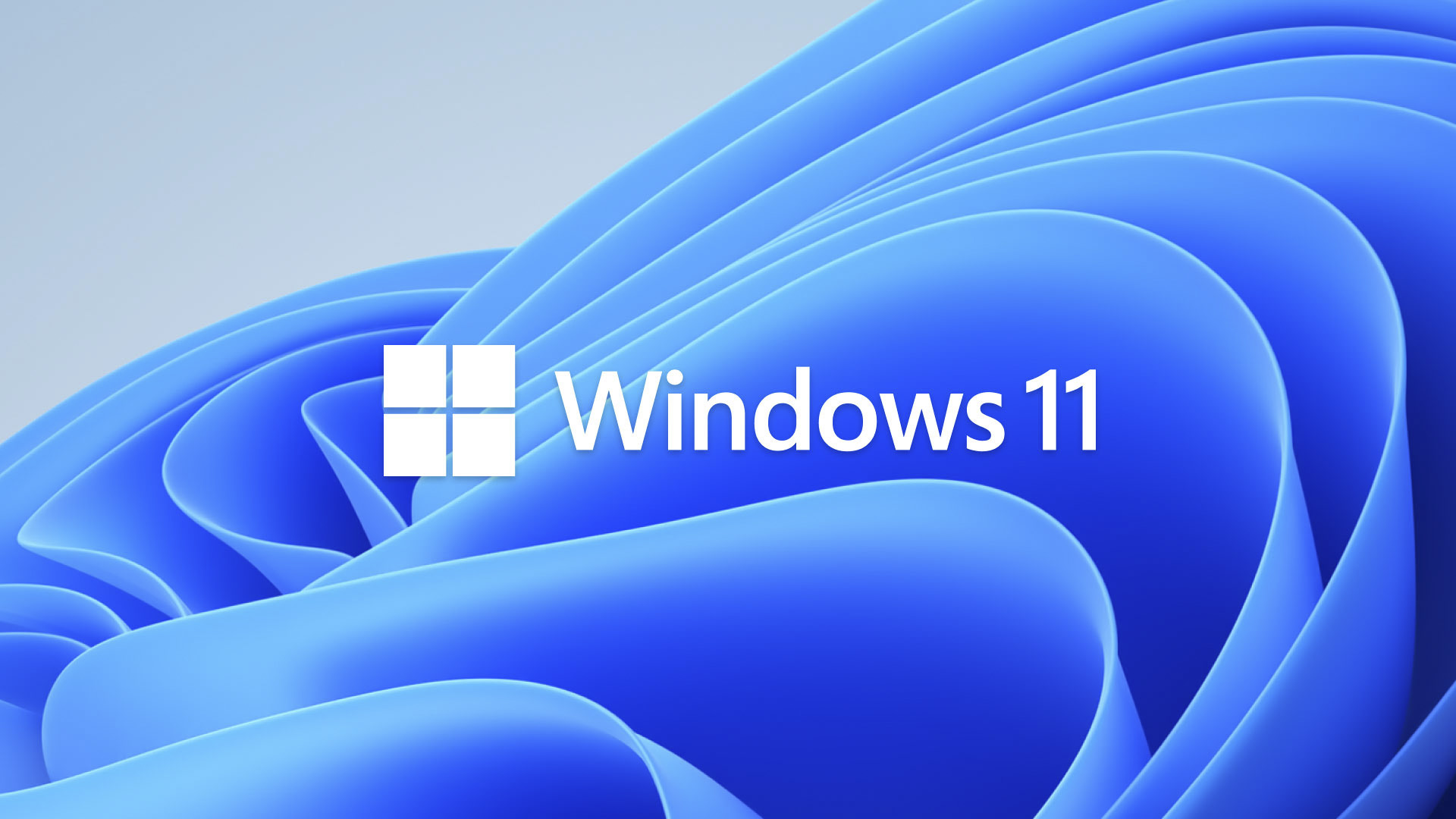 WASHINGTON — American tech giant Microsoft, during its Windows 11 launch event on June 24, said it is bringing Android apps to the platform.

The apps will run natively on Windows 11 and will be downloadable from Amazon’s App Store via the new Windows Store that’s included in the operating system.

Android apps on Windows 11 are an answer to Apple’s progress with its M1 chips and running iOS apps on macOS. While there are web equivalents to mobile apps, they are often lackluster, and some apps like Snapchat, Ring, Venmo, Roomba, and most home automation apps aren’t available on the web.

Thanks to Microsoft’s partnership with Intel, the Android apps will be listed in the new Windows Store. In addition, Android apps on Windows 11 can be pinned to the taskbar or snapped alongside traditional Windows apps.

“Windows has always stood for sovereignty for creators and agency for consumers, and with Windows 11, we have a renewed sense of Windows’ role in the world,” Microsoft CEO Satya Nadella said in a tweet.

Microsoft demonstrated apps like TikTok running on Windows 11 during the launch event. The Windows store that Microsoft showed listed Ring, Yahoo, Uber, and others, so likely, there will be full access to Amazon’s App store.

It’s not immediately clear how many existing devices will support Android apps with Windows 11, as hardware will need to support Intel Bridge technology. The surprise announcement followed Microsoft’s original plans to let Windows developers reworked their existing Android apps for Windows in 2015.

As Microsoft labeled it, Project Astoria was a method to try to convince developers to port apps and make it easier to do so. However, the plan eventually fell apart less than a year later, with Microsoft admitting that having “two bridge technologies to bring code from mobile operating systems to Windows was unnecessary.”

Instead, Microsoft pushed ahead, trying to convince developers to adopt its failed Universal Windows Platform.

The Android app integrates directly into Windows is a significant shift, especially as the company has been favoring a different method to bridge the gap between Android and Windows.

Microsoft has been embracing Android as the mobile version of Windows for years, and now those same mobile apps will run directly in Windows 11.