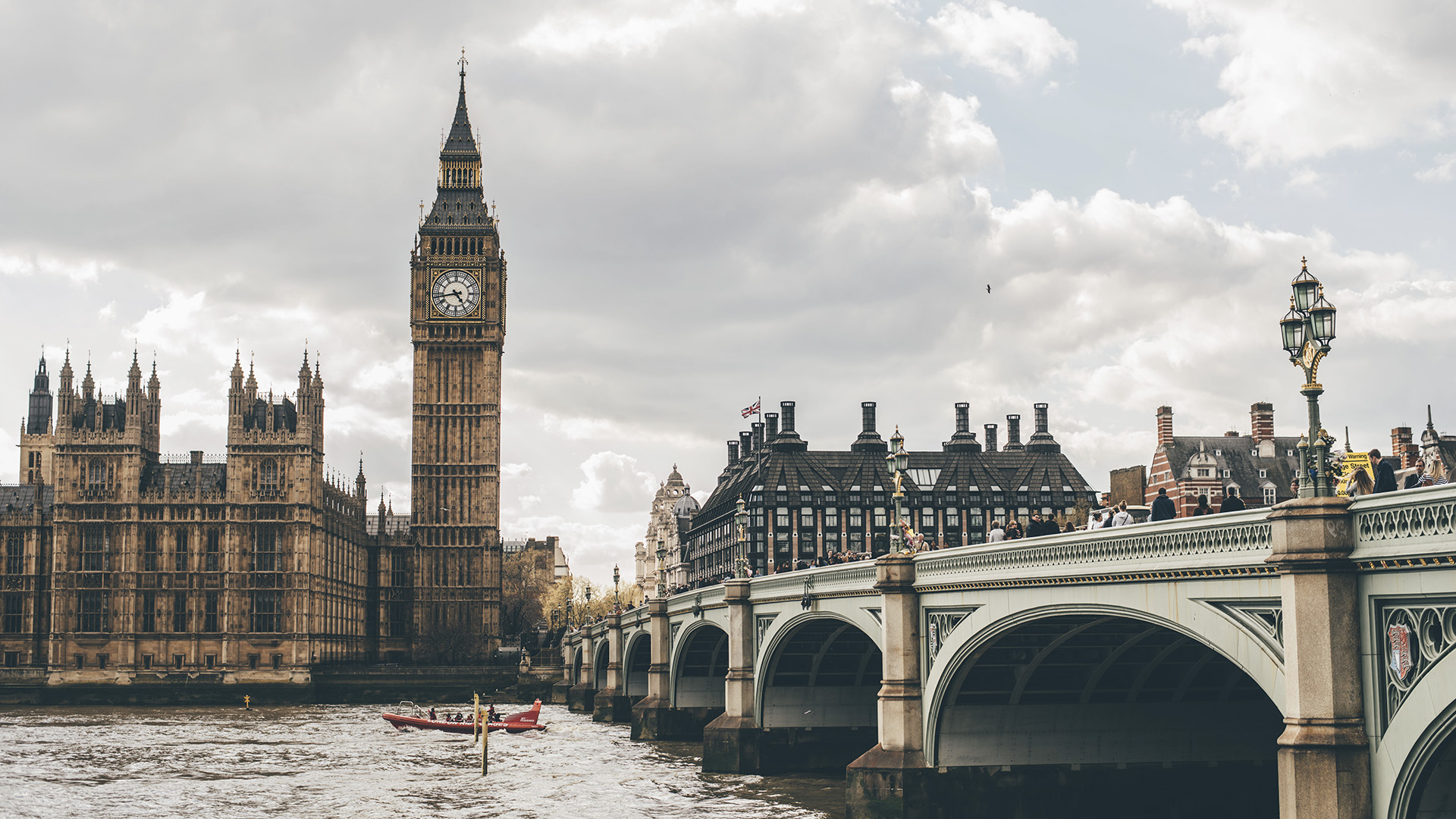 The rise in demand, paired with a minimal supply of super-prime properties, has resulted in record annual price appreciation for the first time since mid-2016.

As per the Super Prime Market Insight for spring 2021, Euro and Swiss Franc currency holders witnessed the highest discount of 25-27 percent each in December 2020. In contrast, Indian rupee holders had the lowest with a 15-17 percent discount.

London’s SW1, which has properties like Hinduja Group’s The OWO Residences, recorded the maximum sales in terms of value and volume from April 2020 to April 2021, recording transactions for 18 super-prime properties worth GBP 392 million ($545 million).

“Purchasers with a combined budget of GBP 36.8 billion [$51.17 billion] are actively searching for GBP 10 million-plus properties right now, representing a rise of 54 percent compared to the five-year average,” Bailey said.

A combination of lockdown easing, a rapidly growing economy, sharply improved business sentiment, and a sense that city living is being reignited after a long close-down is helping to drive buyers.

“While the figure represents a growth in new demand from the new U.K. and international buyers, there is also a growth in demand from existing luxury homeowners looking to buy a new, bigger, better, super-prime home to improve and expand their London base, as a response to Covid’s impact on their lifestyle,” said Bailey.

London’s super-prime market is currently witnessing a boom, owing primarily to the increase in demand.

“During the pandemic, many Indian high net worth individuals have shown greater interest purchasing prime properties in gateway markets like London as these markets have historically either beaten market trends during economic slowdowns or have indeed recovered at a faster pace than others due to strong fundamentals and robust global connect,” he said.

“The market is poised for a strong year,” said Paddy Dring, global head of prime sales at Knight Frank.

“London has maintained its global appeal and coupled with a steady domestic demand, and it means the second half of the year will be stronger than the first.”