A Nationals scheme to shake up the Murray-Darling Basin Plan is coming under sustained criticism from federal and state Liberals.
By Matt Coughlan June 25, 2021
Facebook
Twitter
Linkedin
Email 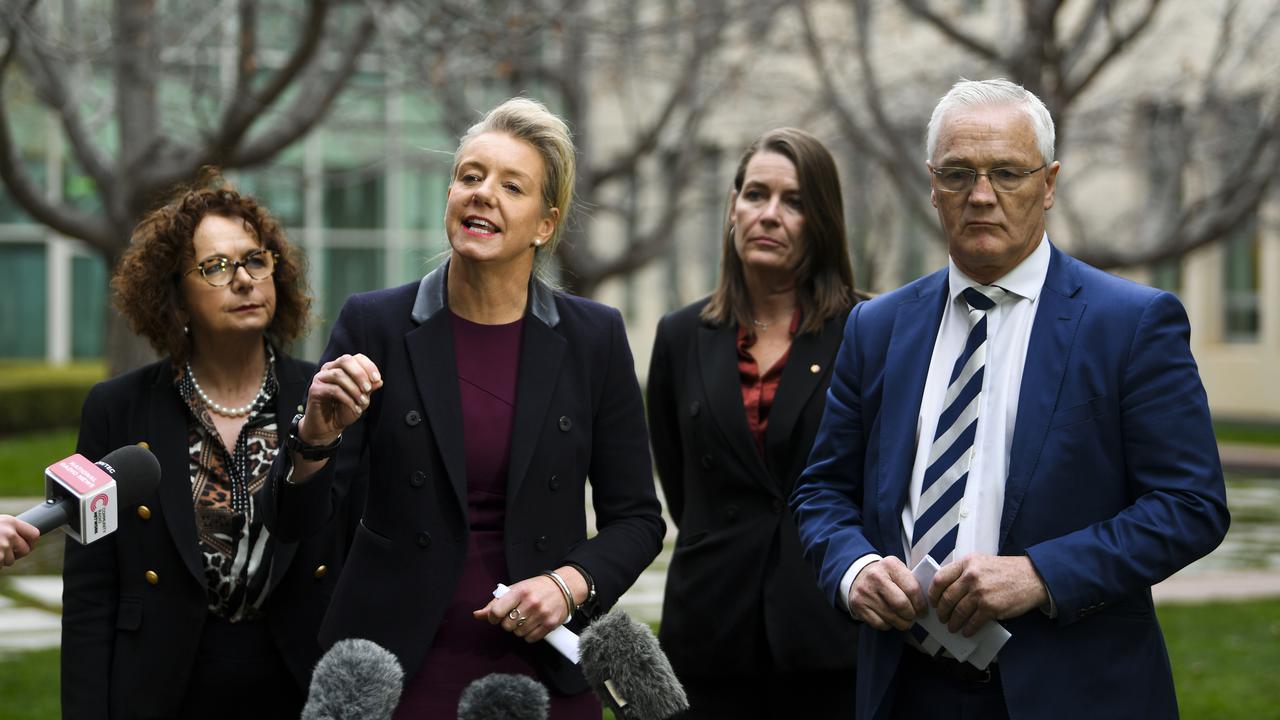 Nationals MPs and senators this week launched two failed bids to scrap 450 gigalitres of water being returned to the environment under a dramatic proposal to shake up the Murray-Darling Basin Plan.

The Liberals stared down their junior coalition partner’s rebellion despite the unusual attempt to force changes to an otherwise uncontroversial government bill improving compliance across the basin.

“A minority within the federal party, particularly Victoria and New South Wales, have decided to pitch this unusual idea based on voodoo science,” Speirs said the reputed radio on June 25.

“It’s one of those things you just shake your head at in absolute astonishment,” he said.

“You have to laugh because what else could you do.”

He said it was unbelievable a mainstream party of the federal government would make the statement.

The Nationals scheme would also have banned water buybacks and stopped more environmental flows after the plan’s completion in 2024.

“I also expect the government will remain resolute in its position of support for the Murray-Darling Basin Plan.”

He expressed deep disappointment with the Nationals but stressed he respected the rights of backbenchers to represent constituents.